Mark Gatiss and Steven Moffat have revealed that the new season of Sherlock will be the climax of “the story we’ve been telling from the beginning.”

Directed by Rachel Talalay (Doctor Who, The Flash), the first of three new feature-length episodes began filming earlier this week.

In a press release unveiled today, the BBC has promised “laughter, tears, shocks, surprises and extraordinary cases” when Sherlock returns. 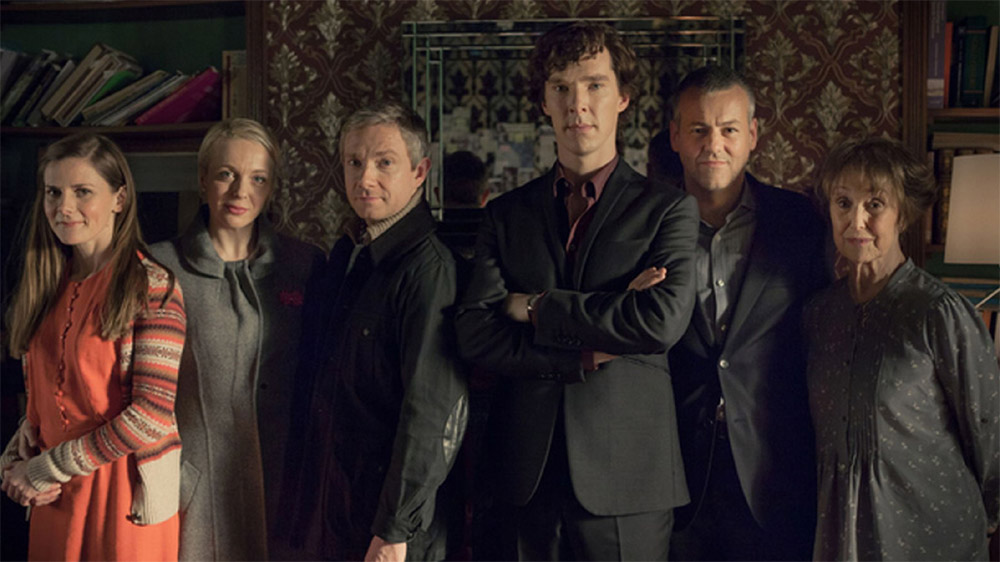 Co-creators, writers and executive producers Steven Moffat and Mark Gatiss teased: “Sherlock series four – here we go again! Whatever else we do, wherever we all go, all roads lead back to Baker Street – and it always feels like coming home.”

They added: “Ghosts of the past are rising in the lives of Sherlock Holmes and John Watson bringing adventure, romance and terror in their wake. This is the story we’ve been telling from the beginning. A story about to reach its climax…” 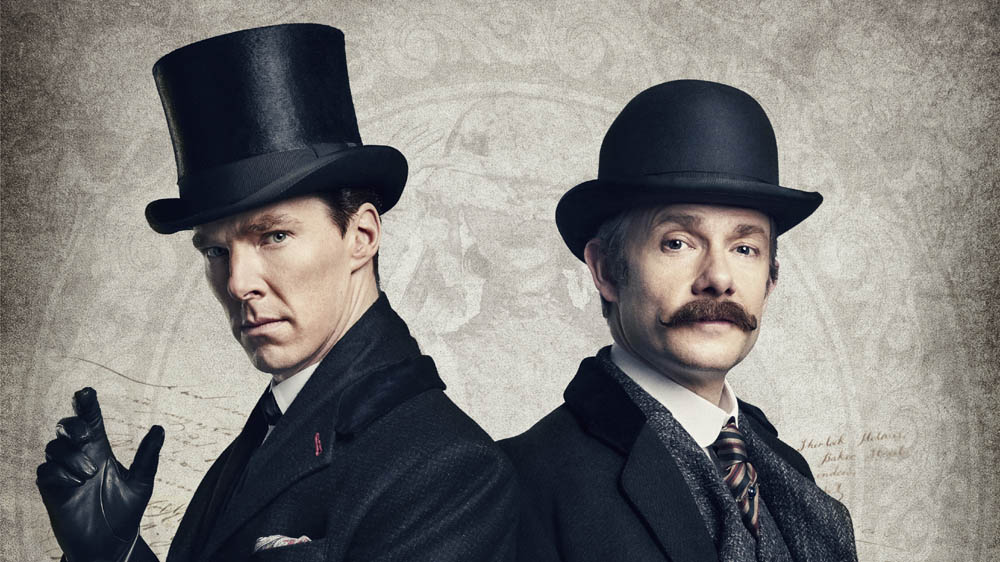 The show’s recent one-off special, ‘The Abominable Bride’, was the most watched programme over the festive season with 11.6 million viewers, attracting the highest ever audience share for a Sherlock episode.