Stan Lee’s Lucky Man will return to Sky1 next year for a new season.

An “action-packed crime drama about fate, gambling, superstition and the consequences of our actions”, the ten-part original British drama launched in January on Sky1, delivering an average cumulative audience of 1.9 million.

Ten new episodes of Stan Lee’s Lucky Man will air on Sky1 in 2017, with James Nesbitt (The Missing) coming back as Detective Inspector Clayton, struggling to control his compulsions and the never-ending battle between good and bad luck. 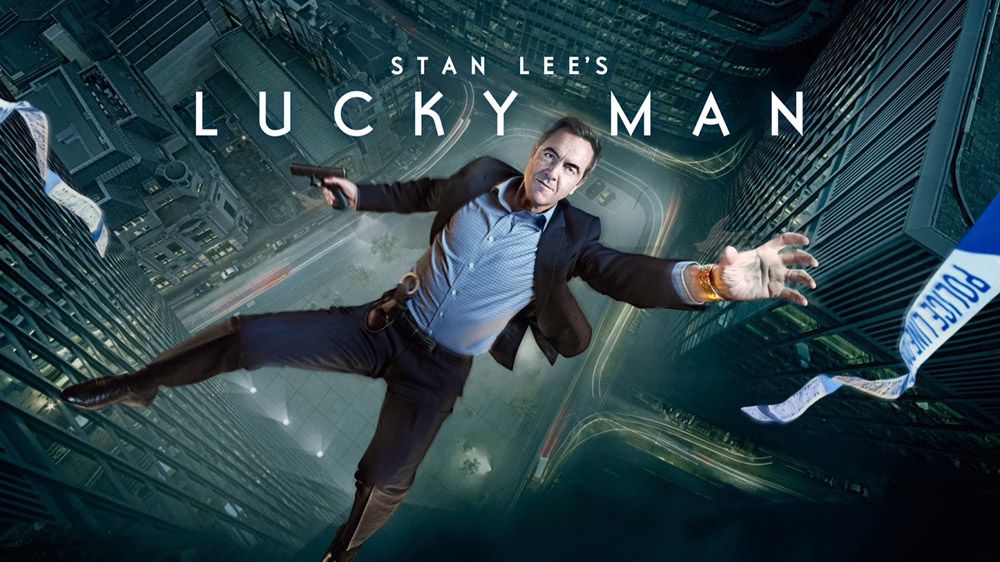 Nesbitt commented: “They say that you make your own luck and I’m pleased to say that in this case we did! I’m delighted that Lucky Man was so popular with viewers and look forward to being back on Sky 1 in 2017.”

Co-creator Stan Lee added: “What a thrill it is that Lucky Man’s coming back for another sensational season!  It’s going to be a terrific new ride with Harry and the gang, where fortune smiles on those who catch my king sized cameo in season two!”

Richard Fell, Executive Producer at Carnival Films said: “We are thrilled that the show seems to have found its audience on Sky 1. We feel truly lucky to be able to bring them the next charmed chapter of Detective Inspector Harry Clayton’s amazing story.”