Moffat told the Daily Record: “Who’d be good in Doctor Who? Bryan Cranston, he’s brilliant, he should be in Doctor Who.”

He joked: “I don’t know if he’s even heard of Doctor Who, but wouldn’t he be good?” 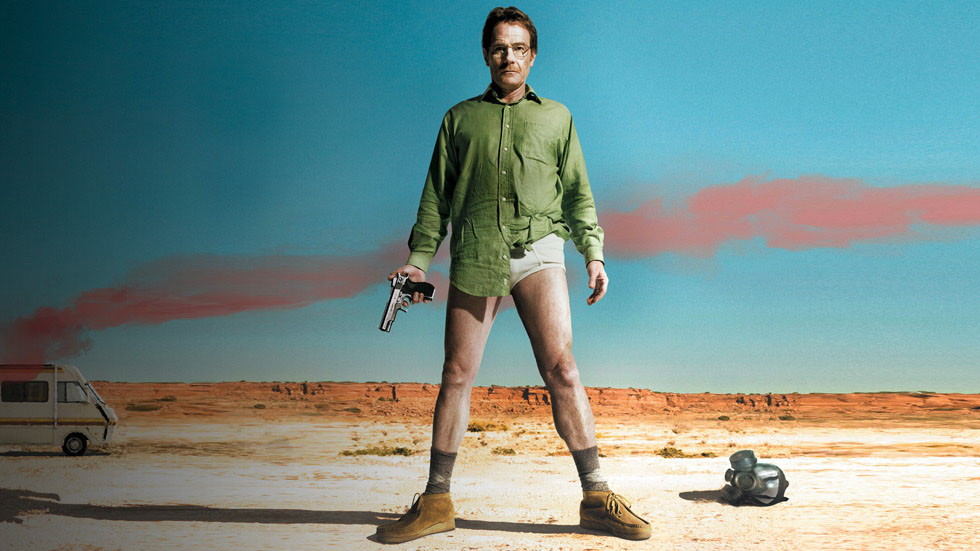 The 59-year-old American actor is best known for his roles as Walter White in Breaking Bad and Hal in sitcom Malcolm in the Middle.

Would you like to see Bryan Cranston in Doctor Who? Let us know below…