Doctor Who showrunner Steven Moffat has provided some teasing hints for each story in the show’s new season.

The episodic preview features in the new issue of SFX magazine (out now). Do check out the magazine for their full exclusive Season 9 coverage. 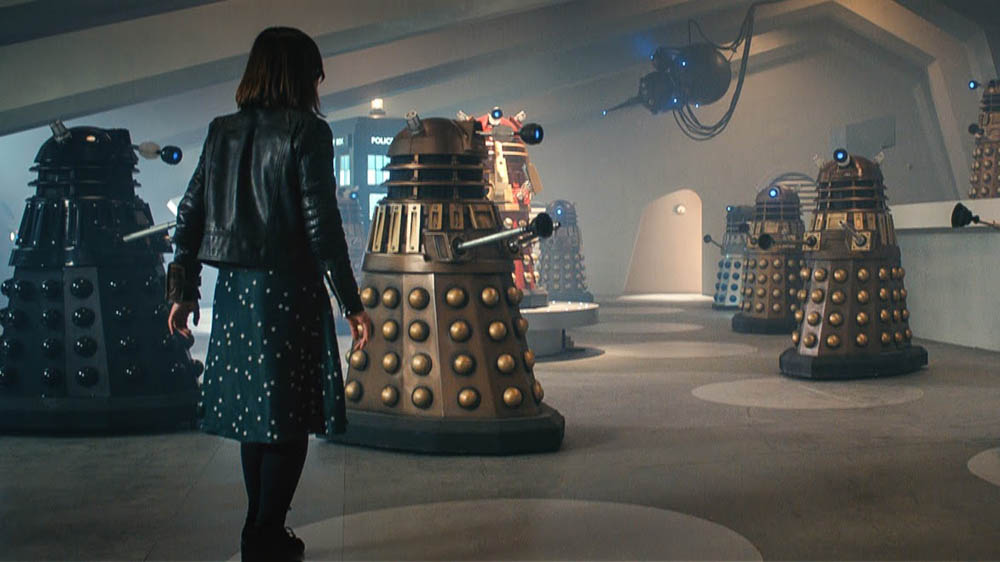 “It features lots of Daleks and this time we mean it! Clara receives a mysterious summons and has to team up with Missy to search for the Doctor in a very, very old place.” 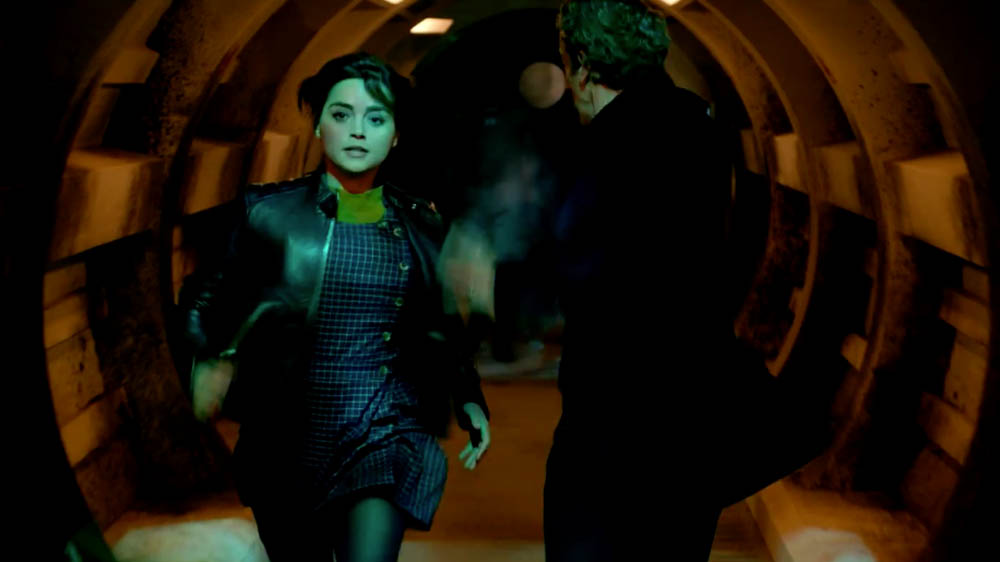 “This two-parter is written by Toby Whithouse and features an underwater base plagued by creeping ghosts and an island that is about to be submerged in water. But who or what is doing this and how can the Doctor stop it? It’s very scary, atmospheric and claustrophobic, much like some classic episodes.” 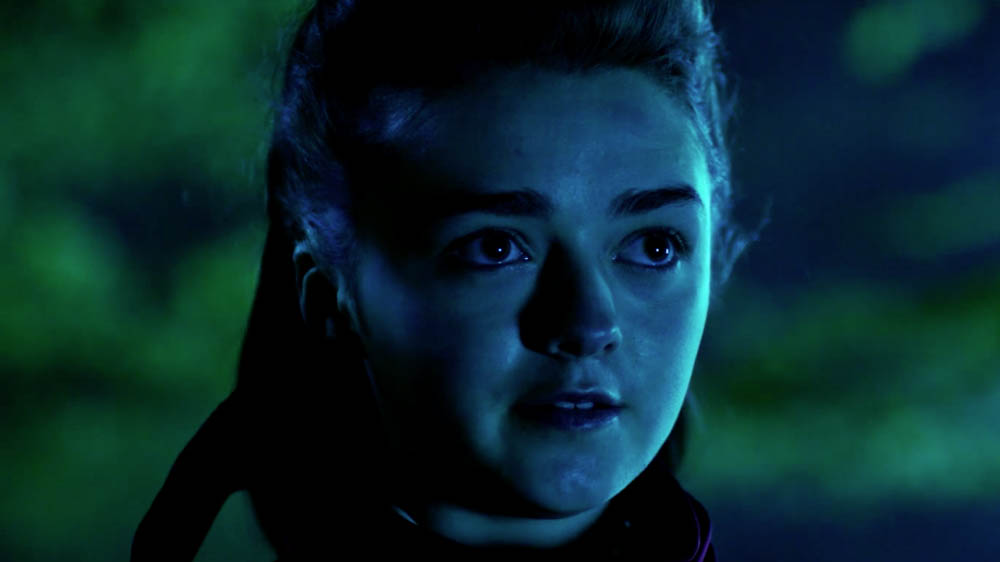 “Those two are exceptional! The first part features Vikings fighting mercenary robots (and a dragon!) and the second one sees a group of Highwaymen dealing with a Norse god.” 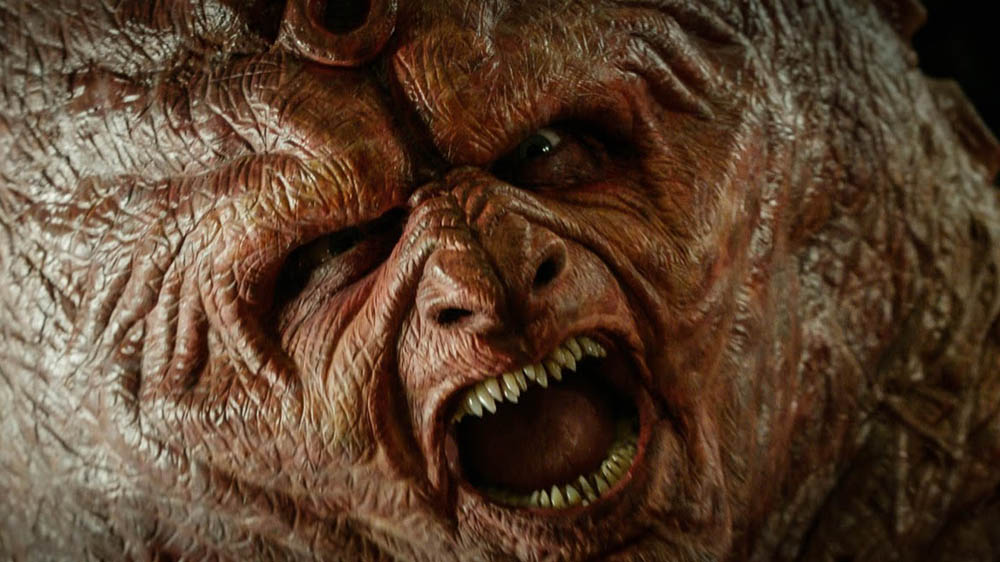 “…’The Day of the Doctor’ acted as a prologue to it. In it, the Zygons made peace with the Humans, but not every Zygon decided it was okay so they’ve been raising an army, silently and now they’re rising against UNIT!”