A familiar face will return to the Doctor Who universe in the first episode of the new season.

Twitter user @fandomfan99 spotted a cast list during location filming earlier this week, which reveals that Mina Anwar will appear as a character named ‘Goodthing’.

Best known for her role in ’90s sitcom The Thin Blue Line, the actress will be recognisable to Doctor Who fans from her role in spin-off series The Sarah Jane Adventures. 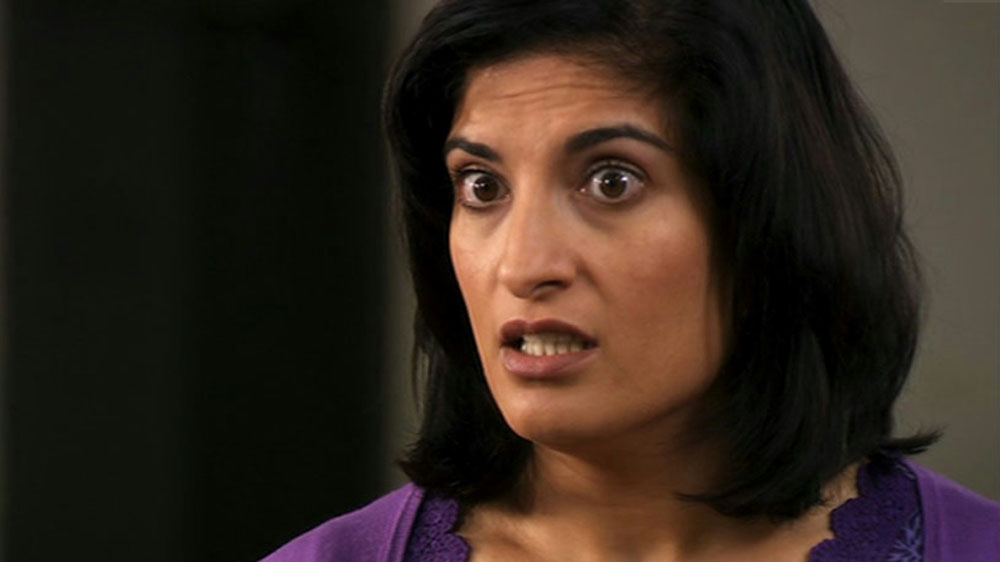 Anwar played Gita Chandra, the mother of main character Rani, in Season 2-5 of the CBBC drama.

It is currently unknown if there is any connection between the characters of Gita and Goodthing. Could we see the return of the Sarah Jane Adventures gang in Season 10? 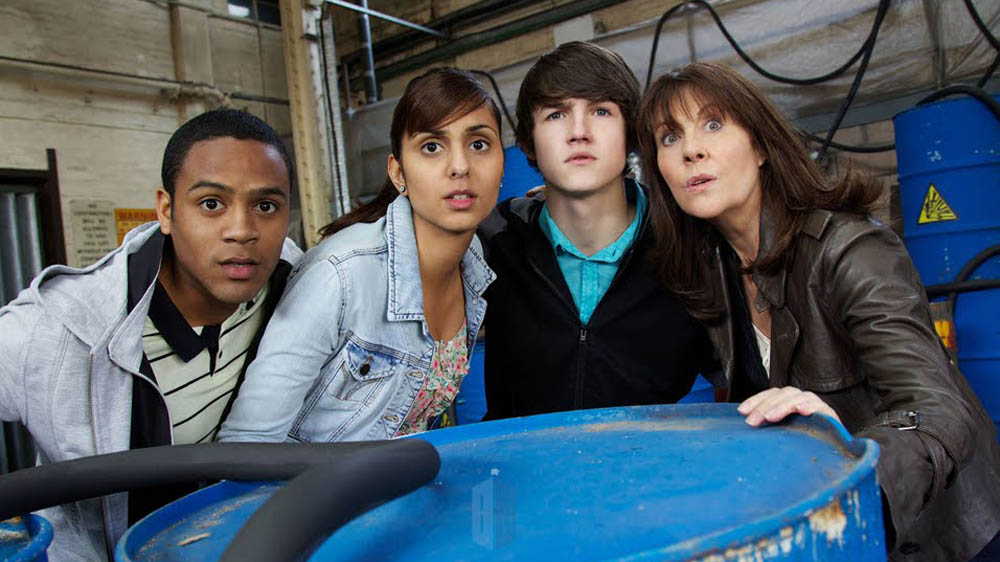 The cast list also says that The Royle Family actor Ralf Little and Kaizer Akhtar (The Honourable Woman) are in the episode.