Just over a year since it was greenlit, ITV has released the first trailer for the upcoming Unforgotten series three. The show returns to our screens in July – with ITV now confirming a July 15th start, at 9pm – and here’s the trailer…

ITV has announced the commission of a third season of Unforgotten.

Created and written by screenwriter Chris Lang, the crime drama launched in October 2015 and returned to ITV earlier this year for a second season.

Writer Chris Lang commented: “I am so excited to be making a third series of Unforgotten. To be able to bring back the exceptional team we had on series two (both in front of and behind the camera) and to be allowed to discover what the future holds for Cassie and Sunny as they tackle a new historical crime, is a real privilege.” 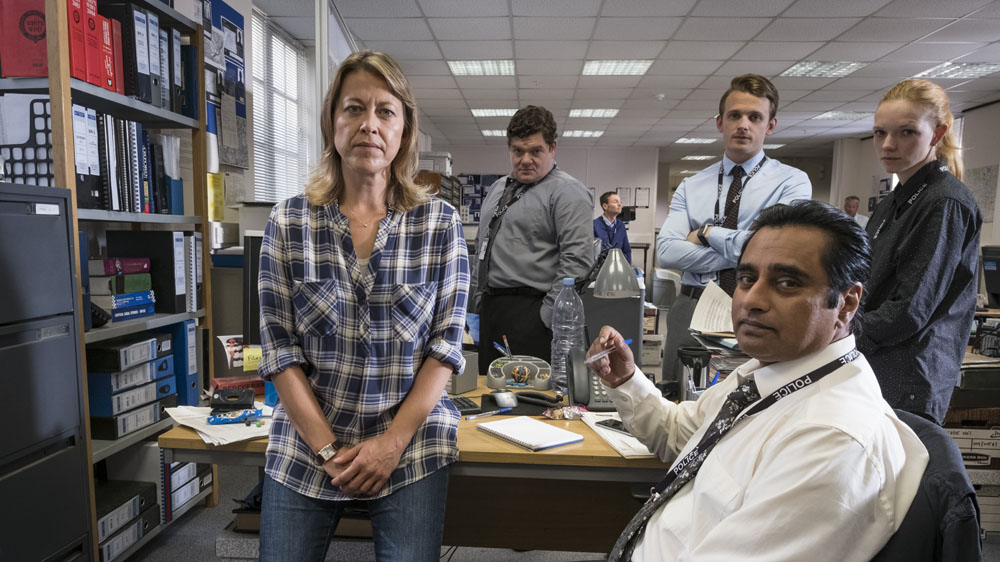 ITV’s Senior Drama Commissioner, Victoria Fea said: “Unforgotten is a wonderfully rich piece of work,  made with understated brilliance, and we’re delighted to commission a third series from Mainstreet Pictures. Chris Lang’s writing is perceptive, surprising and humane, and we have no doubt its fans will relish watching a new story unfold.”

Executive producer Sally Haynes added: “We are incredibly happy to be making Unforgotten series 3 for ITV. It is fantastic it has struck such a chord with the audience.”