The high finance drama is returning for a second eight-part run.

The BBC has announced new cast members who are joining the second series of Industry. The show takes place in the world of international finance, seen through the eyes of an ambitious bunch of twenty-somethings. 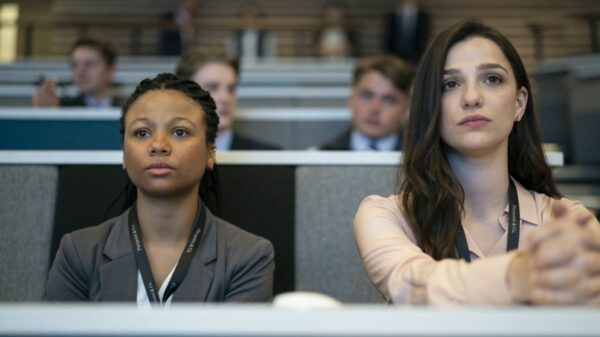 For the uninitiated, here’s the show’s premise:

Industry gives an insider’s view of the black box of “high finance” through the eyes of an outsider, Harper Stern, a talented young woman from upstate New York.

Following a group of young grads fuelled by ambition, youth, romance and drugs, the series examines issues of gender, race, class, and privilege in the workplace as these impressionable young minds begin to forge their identities within the pressure cooker environment and sensory blitz of Pierpoint & Co’s trading floor, where meritocracy is promised but hierarchy is king.

We have the details of the six new characters:

Jay Duplass (The Chair), plays Jesse Boom, a reputable hedge fund manager who has just emigrated to the UK. 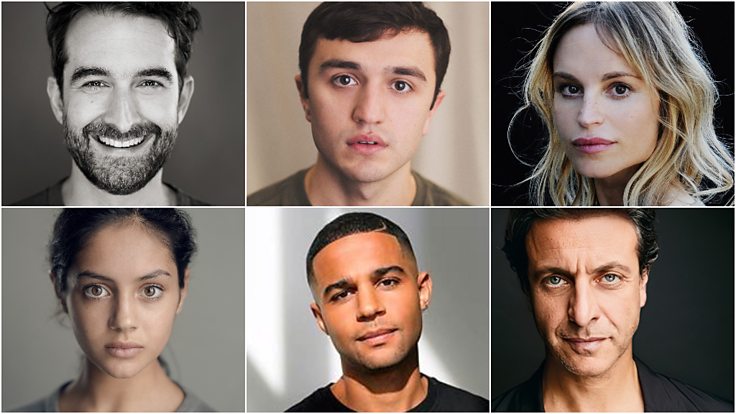 Indy Lewis (La Fortuna) as Venetia Berens, who joins Yasmin’s Foreign Exchange Sales Desk as its newest recruit. Bright-eyed and razor-sharp, she’s and not afraid to talk back to those in power. Venetia provides a strong generational counterpoint to the desk’s old school ways.

Alex Alomar Akpobome (Twenties) will star as Danny Van Deventer, a wonderkid Executive Director who recently landed in London from Pierpoint New York. Handsome, loquacious and charming – Danny is a head-turning presence on the trading floor and a potential role model for the bank’s younger recruits.

Adam Levy (The Witcher) joins as Charles Hanani, a jet-setting playboy looking to reconnect with his daughter Yasmin (Marisa Abela) 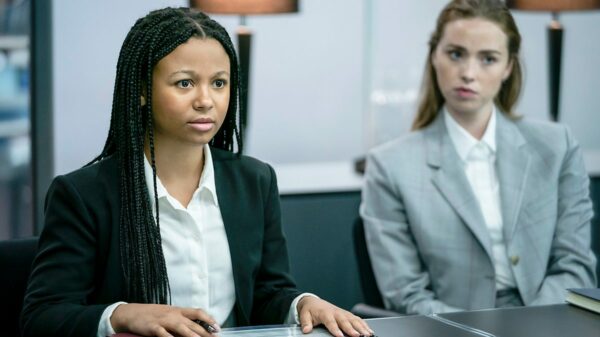 Industry is co-created, written and Executive Produced by Mickey Down and Konrad Kay. Jami O’Brien also executive produces, as do Jane Tranter, Ryan Rasmussen and David P. Davis for Bad Wolf and Ben Irving for the BBC.

Bad Wolf produce the show, filming on location in Cardiff and London.

BBC One and HBO will air the second season of Industry later this year, again running for eight episodes. In the meantime, you can catch up with the first run on BBC iPlayer.