Doctor Who actress Jackie Lane has sadly passed away on 23 June, 2021, a few weeks shy of her 80th birthday.

It is with deep regret that we announce that actress and friend Jackie Lane has sadly passed away. We pass on our sympathies to her family and friends.
Jackie was best known to Doctor Who fans as companion Dodo Chaplet.
RIP 1941 – 2021 pic.twitter.com/z4qACvYbuw

Born 10 July, 1941, Jackie Lane was an English actress best known for her role as Dodo Chaplet, a companion of William Hartnell’s first Doctor in the Season 3 of programme, from the conclusion of The Massacre to the second episode of The War Machines. Lane played Dodo Chaplet from February to July 1966. 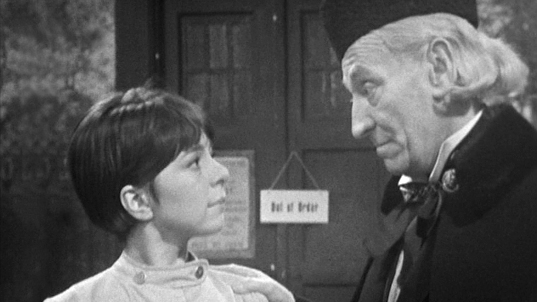 Prior to joining Doctor Who, Lane made occasional appearances in BBC television and radio productions, including Anna Neagle’s radio production of Wonderful Things in 1958, the TV production Grandad was a Wrestler in 1959, and as a panellist on Juke Box Jury in 1961.

After leaving Doctor Who, Lane became a diplomatic secretary in Paris for some time. She then returned to the UK to start an antiques shop. 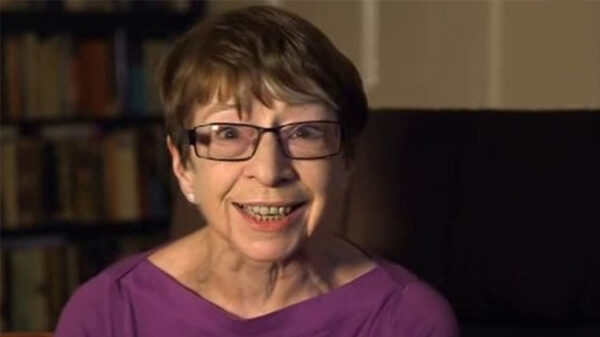 In 2018, Lane recorded and interview with Myth Makers where she spoke of her Doctor Who costar William Hartnell.

Our deepest sympathies to her family and friends.