The British Academy of Film and Television Arts in Wales, BAFTA Cymru, has announced its nominations for excellence in broadcasting and production within film, games and television in Wales.

Among the 24 awards categories, Series 11 of Doctor Who received 4 nominations.

Excellence in Production Design: Arwel Wyn Jones, for Series 11 and the most current TARDIS console room 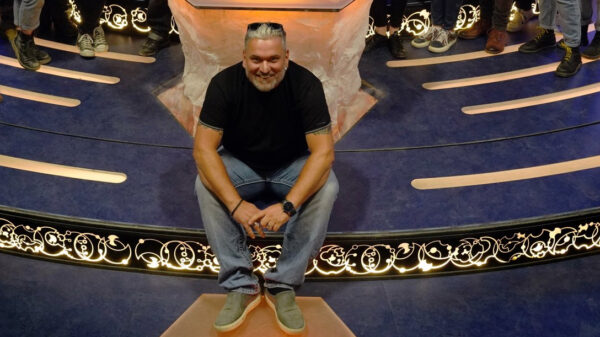 Outstanding Special and Visual Effects: the production team for The Doctor Falls 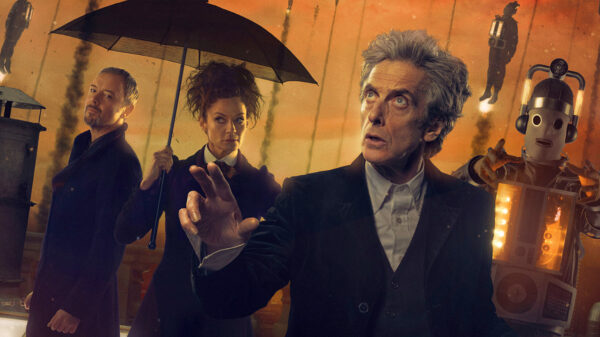