As reported in Variety, the five-part mini-series, from John Zinman and Patrick Massett (Lara Croft: Tomb Raider, Friday Night Lights), will start shooting on 25th September in various international locations, including Prague. It will be directed by Dennie Gordon.

Last Light will centre on a family caught up in events surrounding oil supplies contaminated by an infectious agent, which causes society to implode in the face of global disaster.

The show’s strapline is this: “Your family. Your world. What if it all disappeared tomorrow? If society were collapsing, how far would you go to save the ones you love?” 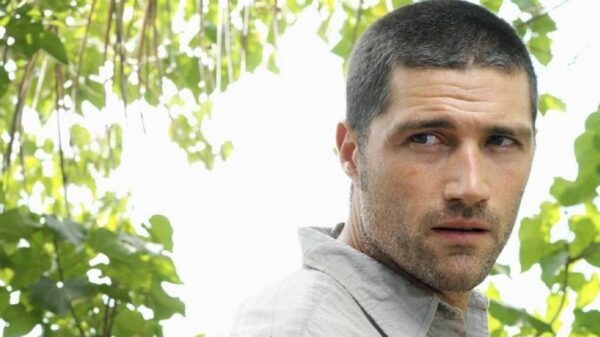 Last Light marks a long-awaited television return for Matthew Fox, who will also be an executive producer on the show. The actor is best known for his roles as Jack Shepard on the supernatural/sci-fi drama Lost (2004 – 2010), and before that, as Party of Five‘s Charlie Salinger in the 1990s. 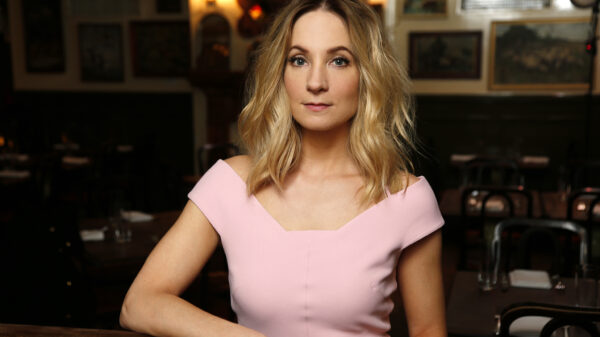 For Joanne Froggatt, this is another high-profile international role after her Australian thriller series The Commons, building on some well-received post-Downton Abbey roles on UK television, such as Liar and Dark Angel.

Last Light is being produced by MGM International TV Production in association with Nordic Entertainment Group’s streaming service Viaplay, the NBC streamer Peacock and Entertainment 360 – with other international partners still to be confirmed.

Lisa Katz, president of scripted content for NBC Universal Television and Streaming says: “‘Last Light’ is the perfect combination of an action-packed limited series with a compelling family drama at its heart. Led by fan favorites Matthew Fox and Joanne Froggatt, this sweeping international saga spans several continents that provide a stunning global backdrop, yet is grounded in a relatable and topical story. We can’t wait to share this with Peacock audiences.”

Rola Bauer, president of MGM International TV Productions, said: “This is a timely thriller about society’s dependency on oil and its devastating effects on our planet. Diego Piasek, our head of development told me about Dennie connecting with this important message. Dennie is a multi-genre talented female director and her vision with Patrick and John, has shaped an urgent message for our audiences. We started this journey with Sydney and now with all our platform partners involved, we are poised to have this message heard in every corner of the globe.”

There’s no news yet on where this might land in the UK – naturally, CultBox will keep you posted.