Prepare for giant monsters on the small screen!

Legendary Television are creating a television show set in the world of the Warner Bros. MonsterVerse and it’s bound for AppleTV+.

The story will build on monstrous big screen outings of the past few years, beginning with 2014’s Godzilla and leading to the 2021’s Godzilla vs. Kong.

“Following the thunderous battle between Godzilla and the Titans that leveled San Francisco and the shocking new reality that monsters are real, the series explores one family’s journey to uncover its buried secrets and a legacy linking them to the secret organization known as Monarch.” 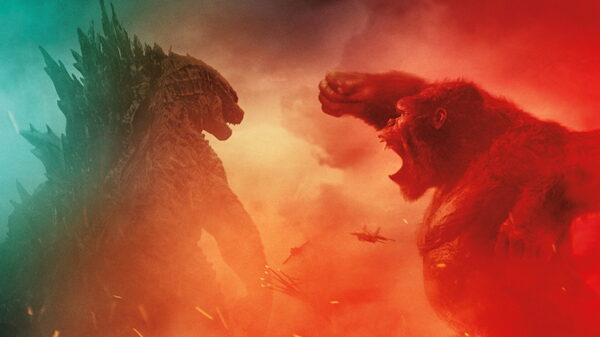 Naturally there are scant details so far, but Cultbox will keep you posted on the progress of this as yet untitled MonsterVerse show.