It’s time for Dr. Ben Seong to step in the Quantum Leap accelerator… and vanish!

As regular readers may be aware, CultBox has been following the development of the new Quantum Leap series with excitement. The story shifted from “significant conversations” happening last October to the announcement of a pilot in March this year.

As a continuation of the original, the new show promises to follow up on Sam Beckett; the project creator and original leaper, his fate was left open when the show ended after five seasons. 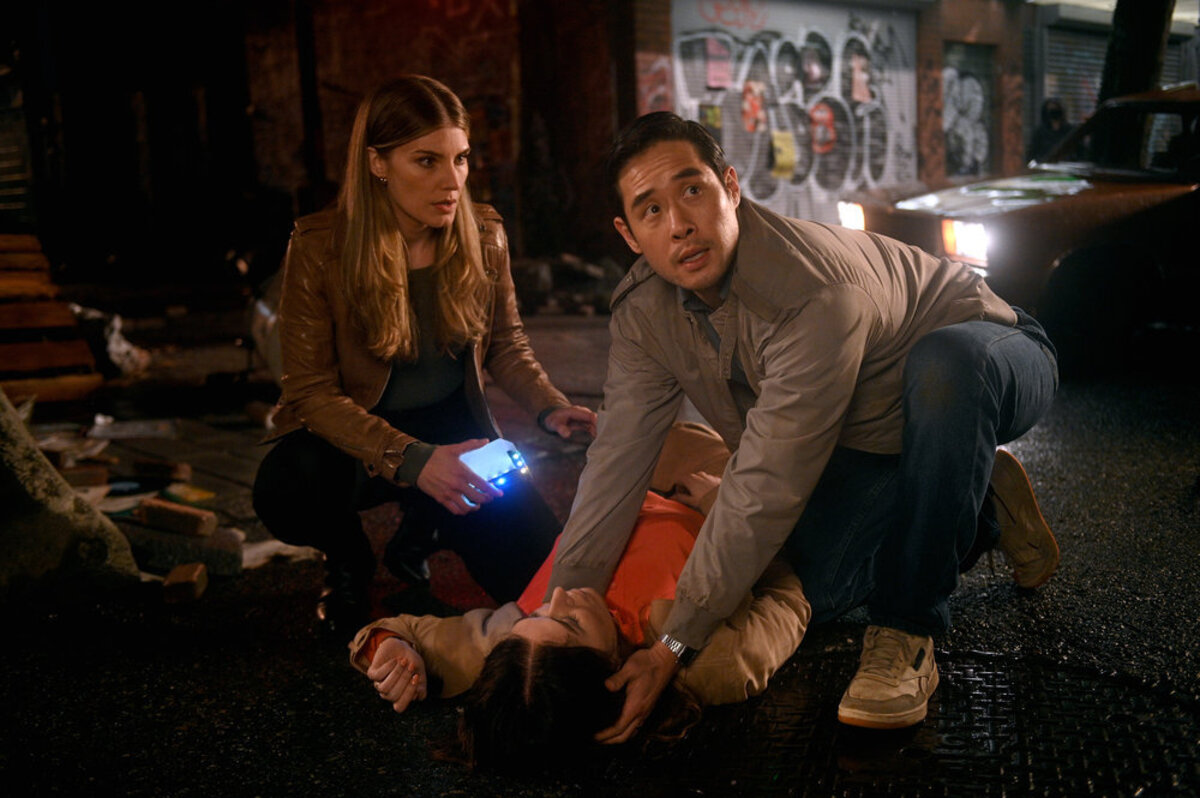 We’ve already had the cast announcements, plus the news that the pilot was well received and that the show has gone to series at NBC.

Here’s the official synopsis for the new Quantum Leap show:

It’s been nearly 30 years since Dr. Sam Beckett stepped into the Quantum Leap accelerator and vanished. Now, a new team, led by physicist Ben Song (Raymond Lee), has been assembled to restart the project in hope of understanding the mysteries behind the machine and the man who created it.

Everything changes, however, when Ben makes an unauthorized leap into the past, leaving the team behind to solve the mystery of why he did it. At Ben’s side throughout his leaps is Addison (Caitlin Bassett), who appears in the form of a hologram only Ben can see and hear. She’s a decorated Army veteran who brings level-headed precision to her job. 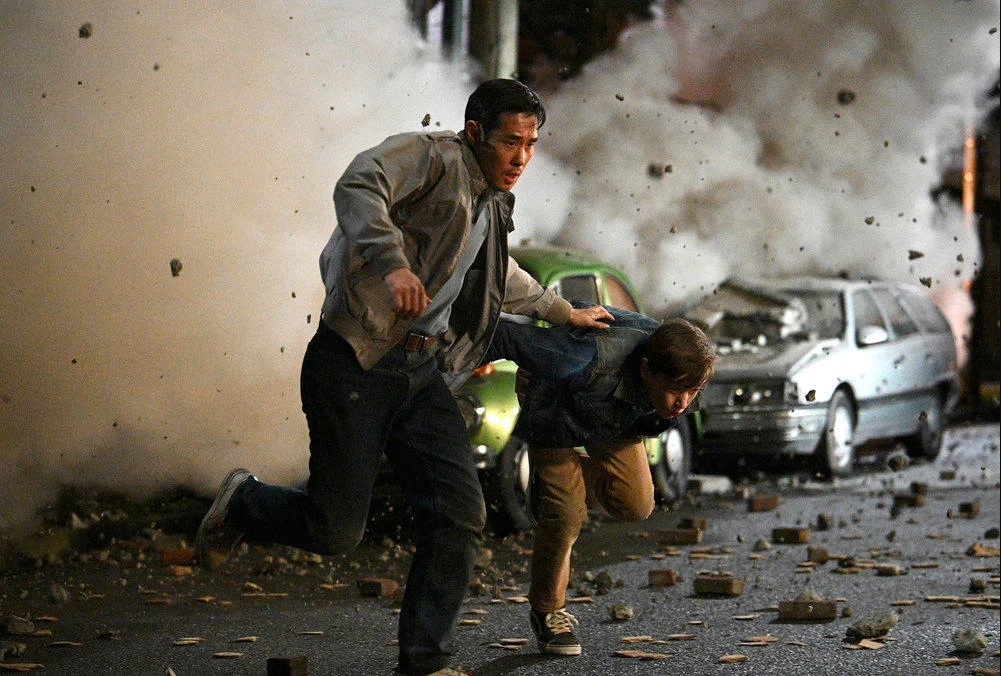 At the helm of the highly confidential operation is Herbert “Magic” Williams (Ernie Hudson), a no-nonsense career military man who has to answer to his bosses who won’t be happy once they learn about the breach of protocol. The rest of the team at headquarters includes Ian Wright (Mason Alexander Park), who runs the Artificial Intelligence unit “Ziggy,” and Jenn Chou (Nanrisa Lee), who heads up digital security for the project.

As Ben leaps from life to life, putting right what once went wrong, it becomes clear that he and the team are on a thrilling journey. However, Addison, Magic, Ian and Jenn know that if they are going to solve the mystery of Ben’s leap and bring him home, they must act fast or lose him forever.

What’s interesting here is the insight into the series format – and how it proves one of our assumptions wrong. When Ernie Hudson was announced as playing “Magic”, we presumed that character was inheriting Al’s observer role. In the original show, Al was a holographic observer who only Sam could see and hear. As well linking Sam to the project, he was the mouthpiece for a number of unseen characters. 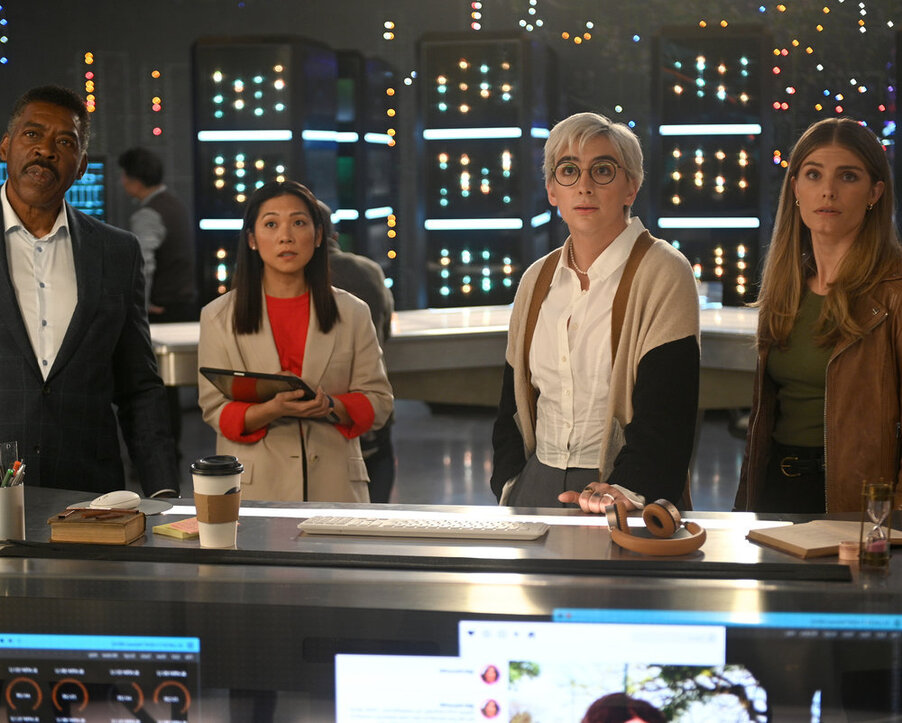 In the new show, there’s a whole team backing Ben Seong up. Addison is the observer, while Ian Wright runs Ziggy the AI. We’re not sure how Jenn Chou’s digital security role fits into the picture, but Herbert “Magic” Williams will take on one of Al’s other roles – that of justifying the project’s existence to the military bigwigs. Through this quartet we expect to learn far more about the present as they work to support Ben the past.

Quantum Leap‘s first season premieres in the US on Monday, September 19th.

We’ve no hint as to where it might land in the UK yet, but we’ll keep you posted.