Anya Taylor-Joy (Split, Thoroughbreds, The Miniaturist) was previously announced as boarding the cast but joining her will be Sam Claflin (Adrift, Me Before You), Brian Gleeson (Phantom Thread).

Details about their characters remain unknown, however, but as filming progresses we imagine we’ll get more information before no time. They did release a picture of Taylor-Joy in character, which looks a little like this: 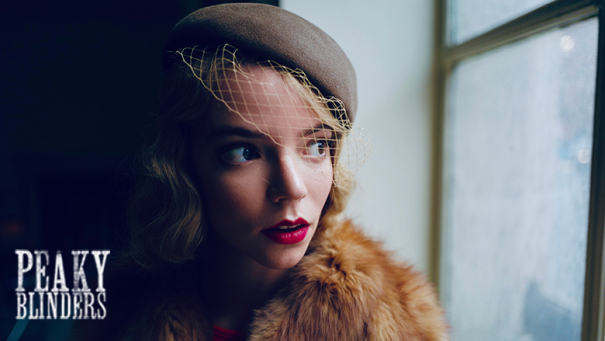 With filming currently underway on the fifth series of Peaky Blinders, the BBC have given us our first details on what to expect from the Shelbys’ return…

When Peaky Blinders hits our screens again we’ll find “the world thrown into turmoil by the financial crash of 1929. Opportunity and misfortune are everywhere. When Shelby is approached by a charismatic politician with a bold vision for Britain, he realizes that his response will affect not just his family’s future but that of the entire nation.”

We’ve even got a lovely pic of Cillian Murphy astride a magnificent steed: 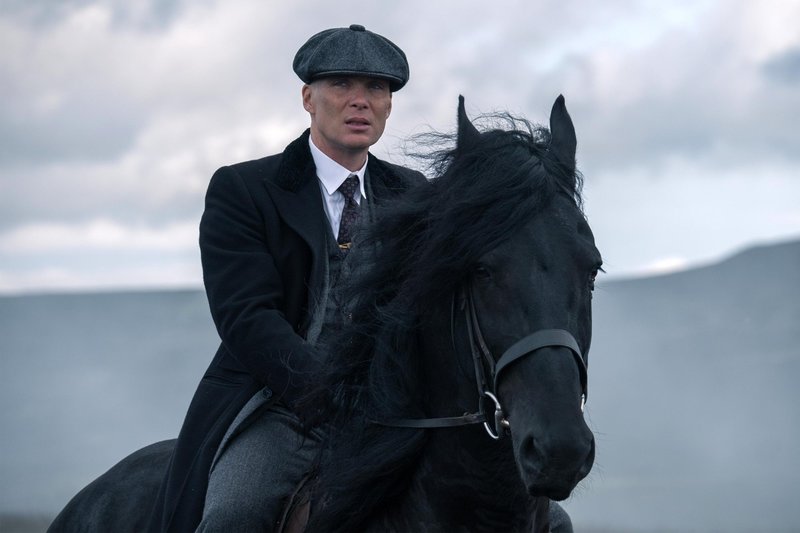 Peaky Blinders will air on BBC One next year.