Despite Data’s death, the actor will play a new role in the Star Trek show.

On the trail for his new dark comedy novel Fan Fiction, and in interview with Inverse, actor Brent Spiner has dropped a few interesting clues about his role in the second series of Picard.

He has confirmed that he play a new character – and that’s new to the Star Trek universe, not just to Picard. 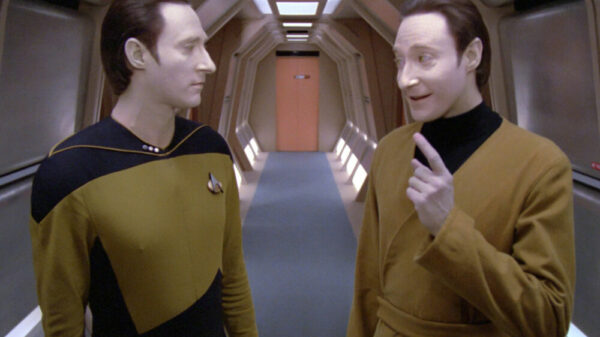 Cue a few fandom headspins. Brent Spiner has played a number of the Soong androids; the reliable Lt. Commander Data, his ‘evil twin’ Lore and the primitive B-4. He also brought to life their creator, Dr Noonien Soong in a number of TNG episodes, a nefarious ancestor Arik Soong on Enterprise, and most recently, in Picard season one, another family member Dr. Altan Inigo Soong.

Spiner could be playing a further member of that family. We know from the trailer that time travel to the 21st Century is involved, so this seems quite likely… if a bit obvious. However, if Spiner is not part of the temporal aspect of the plot and the nefarious Q entity is involved, could we be looking at another android? Or Data as a human being? The mind boggles… 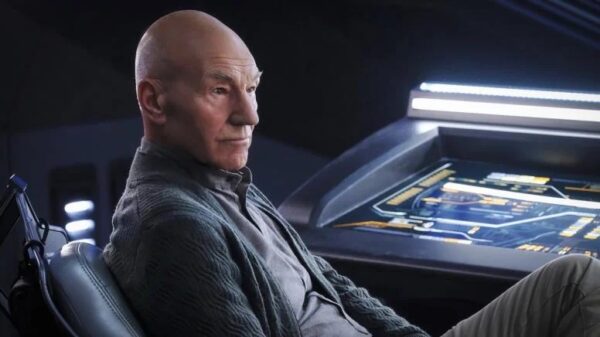 In the meantime, here’s that season 2 trailer from ‘Star Trek Day’ promising the Borg Queen, a totalitarian nightmare and a perilous three day mission to save the future…