The show takes place in the world of ska and two tone music.

With Peaky Blinders concluded, on the small screen at least, the BBC have turned to its creator for another period set project. However, this one is a shade more up to date; with the working title of Two Tone, the show will be set in the late 1970s and early 80s.

“Two Tone” tells the story of an extended family and four young people who are drawn into the world of ska and two tone music, which grew from the grass roots of Coventry and Birmingham in the late 70s and early 80s. The music united black, white and Asian youths in an expression of unity.

The six-part series comes from Kudos, in association with Kudos North, Stigma Films and Nick Angel. It will start filming later this year in Birmingham at Steven Knight’s new Digbeth Loc. Film and TV studio. 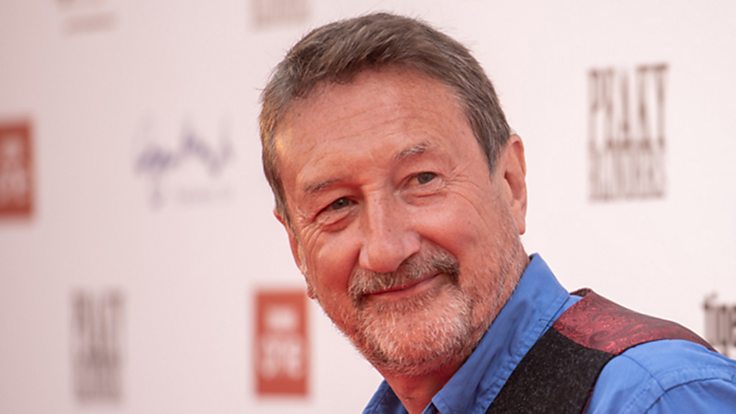 “This is a project that’s literally very close to home and I’m developing characters and themes that are set in the early 80s but hopefully are very contemporary. Of course, the soundtrack will be sensational.”

The show is going to air on BBC One and BBC iPlayer.

We also reported on his forthcoming adaptation of Great Expectations in February, with the casting coup of Olivia Colman as Miss Havisham. It follows his dark 2019 take on A Christmas Carol. At the same time, he has a busy screenwriting career with recent films such as Serenity, Locked Down and Spencer to his name.

We’ll keep you posted as Two Tone and his other projects develop.