The comic will write and star in the “warm and bittersweet” comedy series.

The BBC have announced that the ever industrious Romesh Ranganathan is creating a new BBC One comedy.

Avoidance will tell the story of a man with severe conflict avoidance issues who is forced to change for the sake of his son. As well as writing the show, Ranganathan will also star. 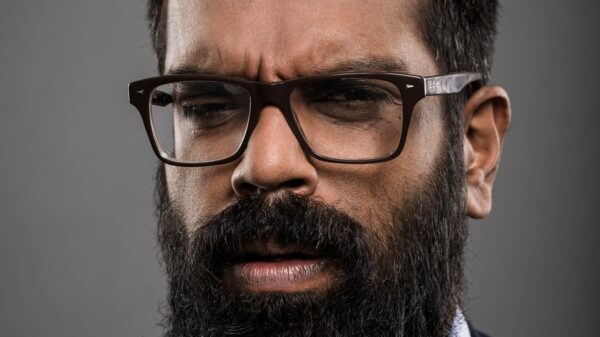 Jonathan’s life revolves around his nine year-old son Spencer, and he’s always deferred the big and small decisions to his partner Claire. So when Claire asks him to leave, Jonathan realises he has no home, no friends and no ambition. Except one: to try to preserve his son’s happiness in the face of his parents’ break-up.

Jonathan takes Spencer and runs away. But he only gets as far as the home of sister Danielle and her wife Courtney. Over the course of the series, the unlikely foursome gradually become a loving but utterly dysfunctional family unit. Can a Beta male find some backbone? And can Jonathan avoid passing his failings (and his really bad dress sense) on to his son?

Speaking of the commission, Ranganathan said:

“Ben and I first conceived this idea in 2017 and have been thinking about it on and off ever since, so if it disappeared after one series it would be really annoying. If I say the BBC have committed to three series in this quote, do they have to honour that?”

“It was not exactly a tough ask for Romesh and myself to imagine what life would be like for a useless, conflict averse, procrastinating Beta male. It was trickier to work out what would happen if he was actually forced to change. We are delighted the BBC have allowed us to make a show for all those people that cannot turn an invitation down or tell a waiter they have the wrong order and especially for those poor souls that have to live with them.” 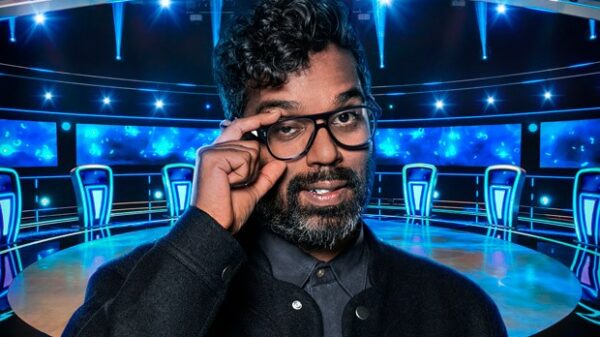 Naturally, the commissioning editors at the BBC are thrilled with the show; it’s fresh, exciting and something we’re bound to love. What’s more interesting is that Avoidance is the first show from Ranganathan and Green’s Ranga Bee Productions who have a new development and distribution agreement with BBC Studios.

Of course, it’s not the only high-profile BBC gig for Ranganathan, who is currently the host of the revived quiz show The Weakest Link on BBC One too.

The show will land on BBC One and BBC iPlayer later in 2022.