After a long wait, Nicholas Briggs is bringing his adaptation of the classic gothic tale, Strange Case of Dr Jekyll and Mr Hyde, to Big Finish. The production first had life on the stage as a 2016 touring production, will join the their classics range as a full-cast audio drama.

Dr Henry Jekyll believes that there are two distinct sides to men – one good, one evil. Intent on separating the two, he succeeds in his experiments. However, in doing so he unleashes Hyde, a monstrous and uncontrollable alter ego…

Prepare for the fright of your life in a dramatic new adaptation of Robert Louis Stevenson’s classic and atmospheric Gothic melodrama, Strange Case of Dr Jekyll and Mr Hyde.

Speaking about the drama Nicholas Briggs, who also directs, said:

“We all think we know the story of Jekyll and Hyde. But it’s a story that investigates the darkness in every human being. It’s a shocking tale, and it’s not the story everyone expects.  The book is very different from all of the movies and TV adaptations and this audio drama is much closer to the book. It’s not about bubbling potions and transformations. At its heart, it poses the terrifying question of what would happen if the evil in a person could be distilled — and the consequences are horrifying.” 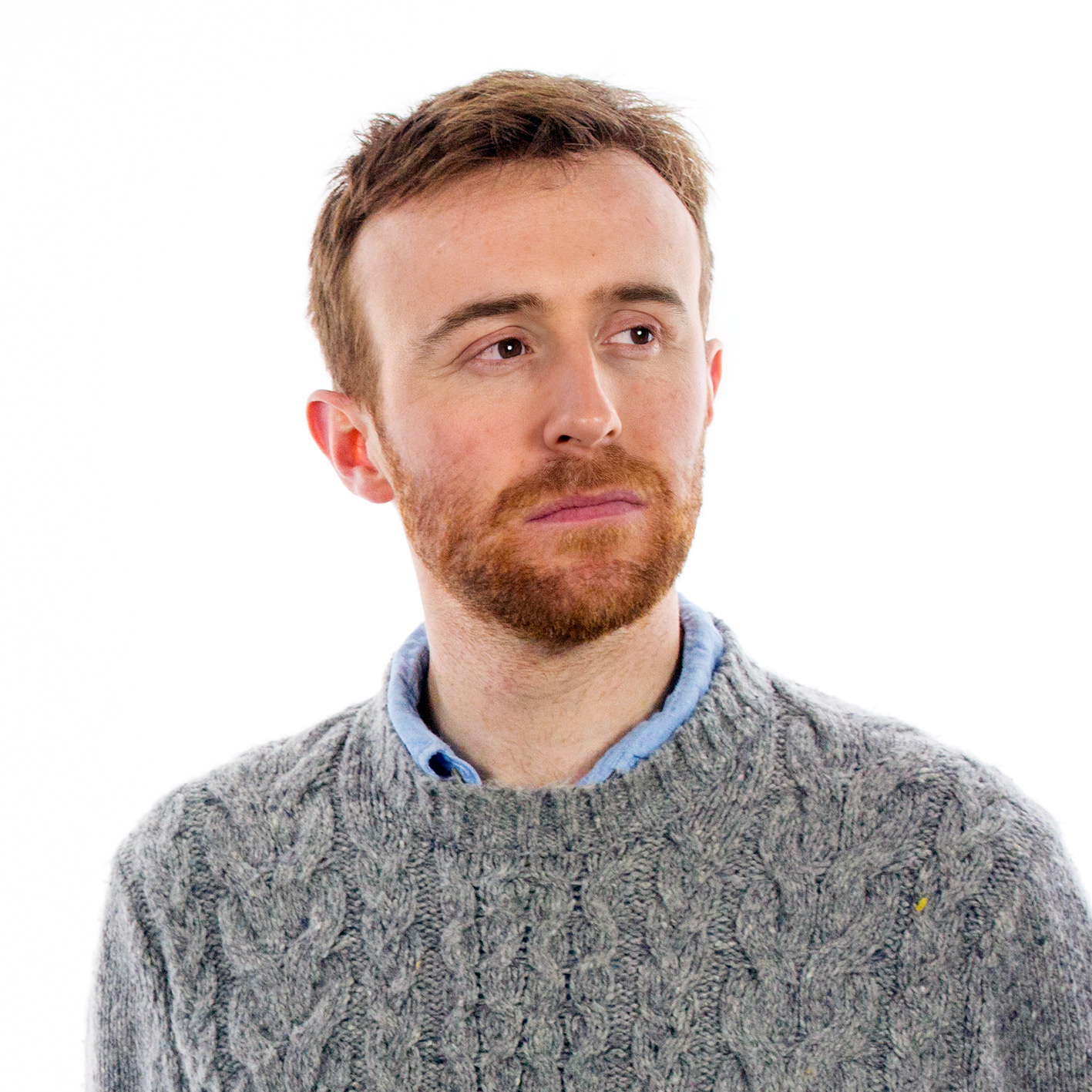 This audio version will star John Heffernan (Luther, Dracula) as Dr Jekyll and Mr Hyde, with Barnaby Kay as his friend, the lawyer Gabriel Utterson; haunted by the disturbing presence of Mr Hyde, Utterson is compelled to discover the monstrous truth. Completing the cast are Nicholas Asbury, Robert Portal, Barnaby Edwards and Claire Corbett.

“It’s a thrilling read, so I’m sure it’ll be a thrilling listen. It’s unexpected. You follow all sorts of twists and turns. It’s got a very dark, twisted sense of humour at its heart. It’s a tale of hubris. The two characters become an embodiment of the two sides of everybody’s nature.”

CultBox were lucky enough to catch the theatre production during its run, so this is one we’re looking forward to!

Big Finish Classics: Jekyll and Hyde is available to pre-order as a limited edition CD box set as well as on digital download. It will be released in August 2022.