Thanks to an interview on Radio 4’s Today programme, Sir Ridley Scott has revealed that a live-action Blade Runner television series is in the works.

According to the director, he has already written the initial episode and the series plan: 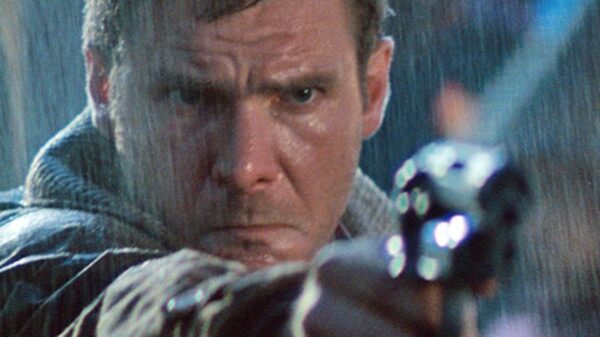 The original 1982 film was based on the Phillip K. Dick short story Do Androids Dream of Electric Sheep? and showcased a dystopian 2019. It starred Harrison Ford as a weary former cop tasked with hunting down a group of rogue replicants (bio-engineered humans). The film has been released in various different cuts over the years. 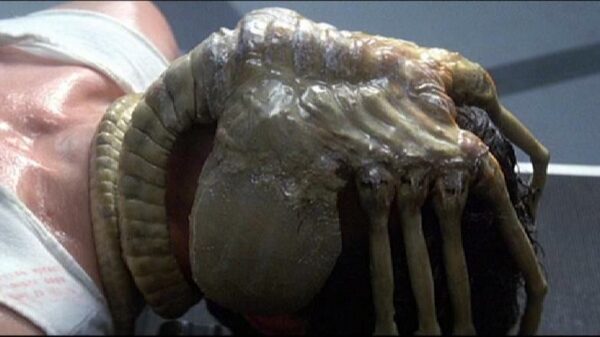 While Scott was ostensibly on the radio to talk about his his new film House of Gucci, he also mentioned the progress of the Alien tv series too saying:

“And then Alien is a similar thing. Alien is now being written for pilot.”

As we reported earlier in the year, Noah Hawley is making the show for FX, with plans to (finally) bring the xenomorphs to Earth. The extent of Ridley Scott’s involvement in the show is, as yet, unknown; after directing the 1979 original he left sequels to others. However, he returned to the franchise in 2012 for Prometheus and again for Alien: Covenant in 2017.

As followers of both franchises, we’re not sure which project we are more excited about!

As ever, we’ll keep you posted.