Ahead of the Moon Knight series launch on Disney+ this week, the streamer has delivered a final trailer.

Billing the show as a “Six Episode Event”, it offers another look at the premise; we see various moments where the mild-mannered Steven Grant learns of Marc Spector – his other life with all its high-octane implications.

There’s also a bit more of May Calamawy’s Layla, who is an archaeologist and adventurer from Marc Spector’ past. With her reference to “our life together“, we assume she is (or has at some point been) Spector’s romantic partner too. 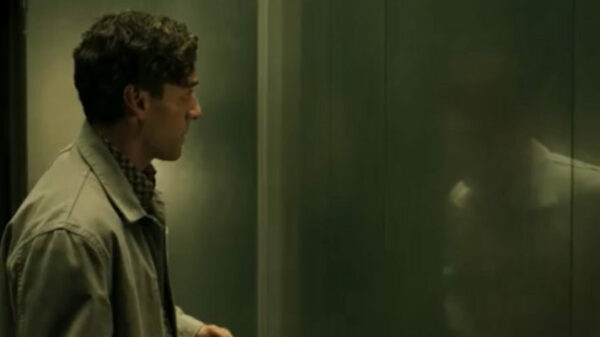 The actress has previously likened the show to a mashup of Fight Club and Indiana Jones. We can’t wait to see quite what that means!

Additionally, there’s an interview on Collider with the show’s executive producer Grant Curtis talking to Steve Weintraub. It’s an enthusiastic chat which takes in the show’s broad scope across its six episodes without any spoilers. There’s discussion about why the story benefits from the storytelling room a television provides as well as Marvel head honcho’s Kevin Feige’s crucial input to the show. Apparently, they owe a debt to Feige’s childhood visit to an egyptian art exhibit!

Running to just over nine minutes, it’s well worth a watch.

Marvel’s Moon Knight arrives this Wednesday, the 30th of March on Disney+, with episodes dropping weekly.