Marvel’s next television show is Moon Knight and it’s coming to Disney+ at the end of March.

Over the weekend, Disney+ landed another Moon Knight trailer as part of the annual Super Bowl event. For the uninitiated, the US broadcasters fill up the game’s many breaks with all manner of exclusive promos, hoping to grab the attention of a mass audience.

Here in Blighty, the equivalent is probably running an advert during the World Cup final, or perhaps amid a particularly momentous episode of Coronation Street. We digress…

The new Moon Knight trailer is a zippy thirty seconds, but it does give us a little more of the hero in action:

As well as Oscar Isaac, the promo also gives us another look at Ethan Hawke’s Arthur Harrow who’s expected to be the principal antagonist.

in a recent interview with Empire, Marvel head honcho Kevin Fiege has talked up the show’s more physical elements:

“It’s been fun to work with Disney+ and see the boundaries shifting on what we’re able to do. There are moments when Moon Knight is wailing on another character, and it is loud and brutal, and the knee-jerk reaction is, ‘We’re gonna pull back on this, right?’ We’re not pulling back. There’s a tonal shift. This is a different thing.” 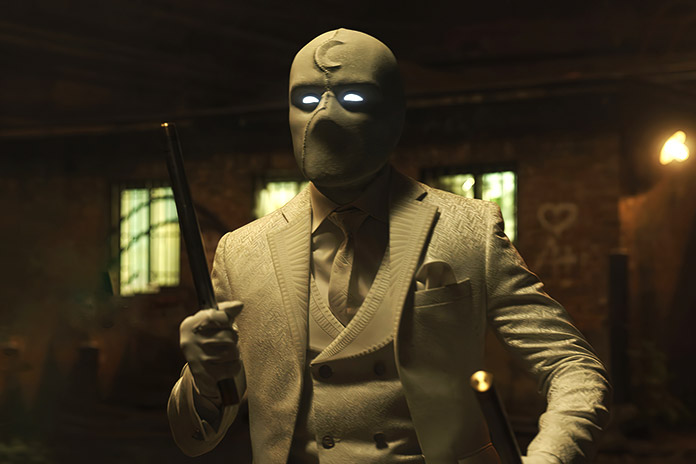 Meanwhile, star Oscar Isaac talked again about the show’s experimental approach, as he did with Jared Leto:

“He’s an obscure hero, and the things we’re dealing with are very different. But because it’s a limited series, rather than a movie, the pressure isn’t there to make sure the opening weekend is massive. We’re able to take more risks, to bring that experimental quality on a huge scale.”

“Often on these big movies it can feel like you’re building the plane on the runway. The idea of getting back to ‘handmade’ films, character studies… I was desperate for that feeling. 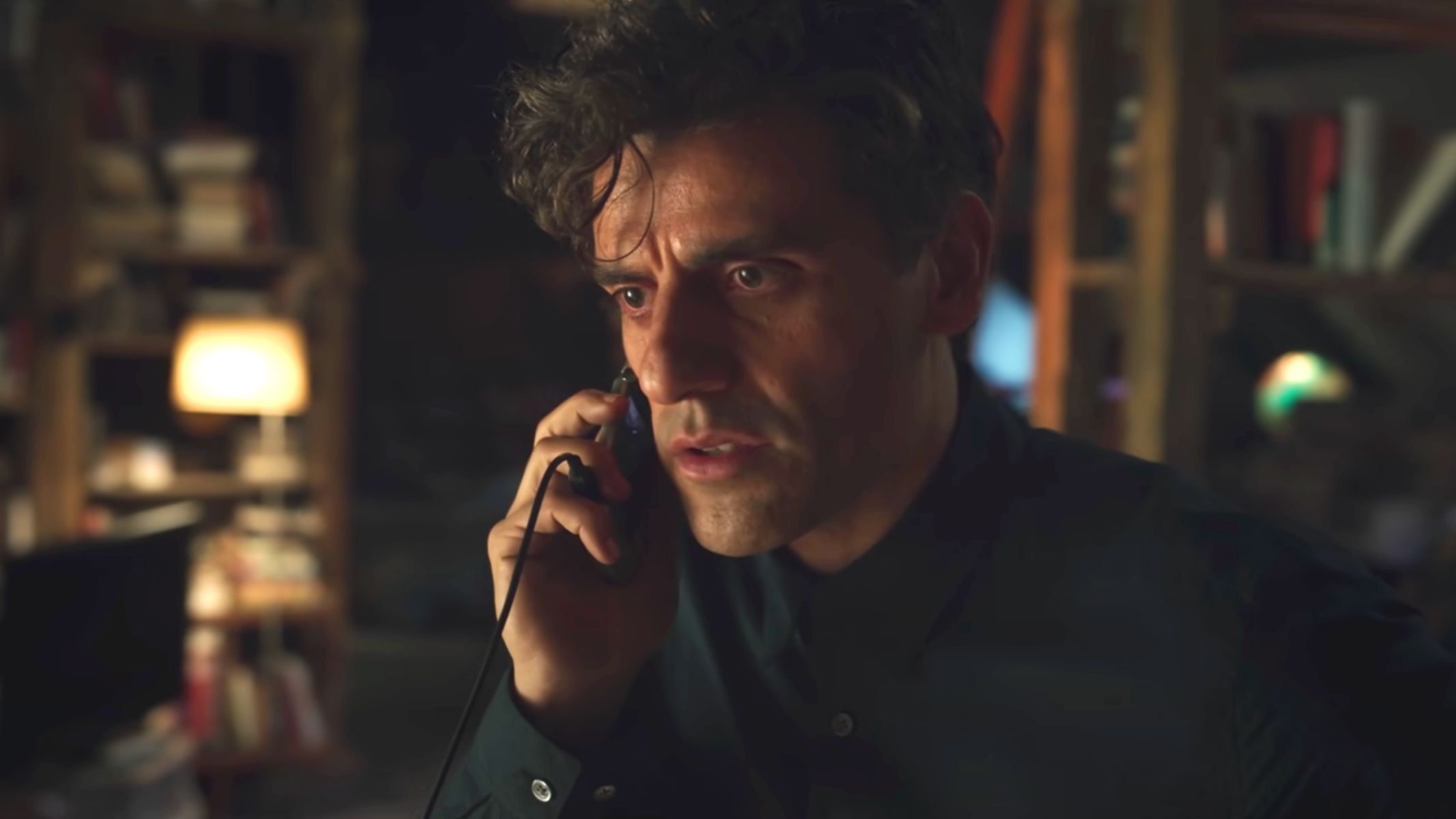 “And it’s the first legitimate Marvel character study since ‘Iron Man’…I thought, ‘Maybe I can hijack this thing. Maybe this is the chance to do something really f–king nutty on a major stage.’”

And on the challenge of creating multiple personalities:

“What I love most about this thing is that it’s an exploration of a mind that doesn’t know itself. A human being that doesn’t know his own brain. I found that really moving: what the mind is capable of as far as survival. But the workload was massive: the technical challenge of embodying these different characters, physically, the way I manifest my body… It required a lot of energy.” 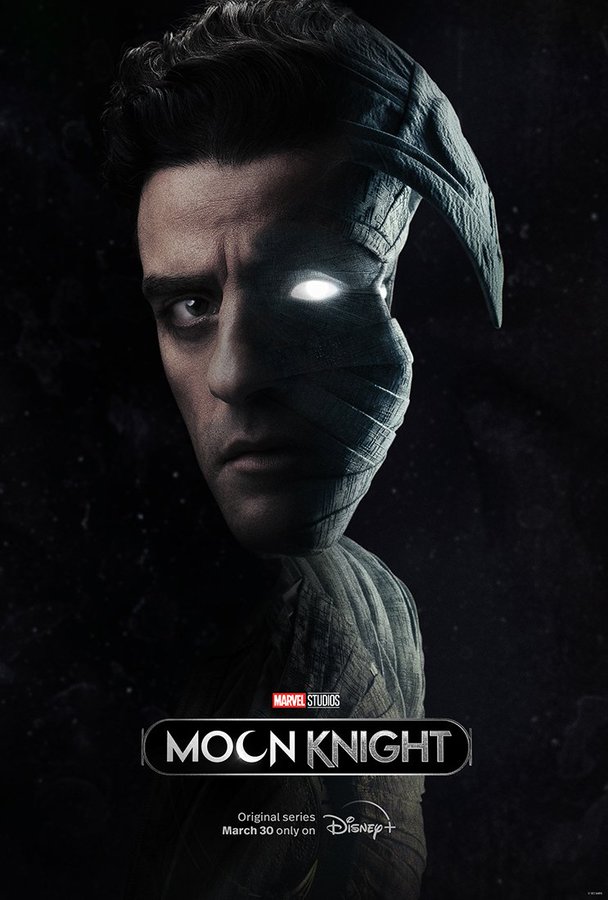 Moon Knight stars Isaac and Hawke, along with May Calamawy and the late Gaspard Ulliel.

The show runs for six episodes and lands at Disney+ on Wednesday 30th March.