New Tricks will return to BBC One next month for the long-running crime drama’s last ever ten episodes. 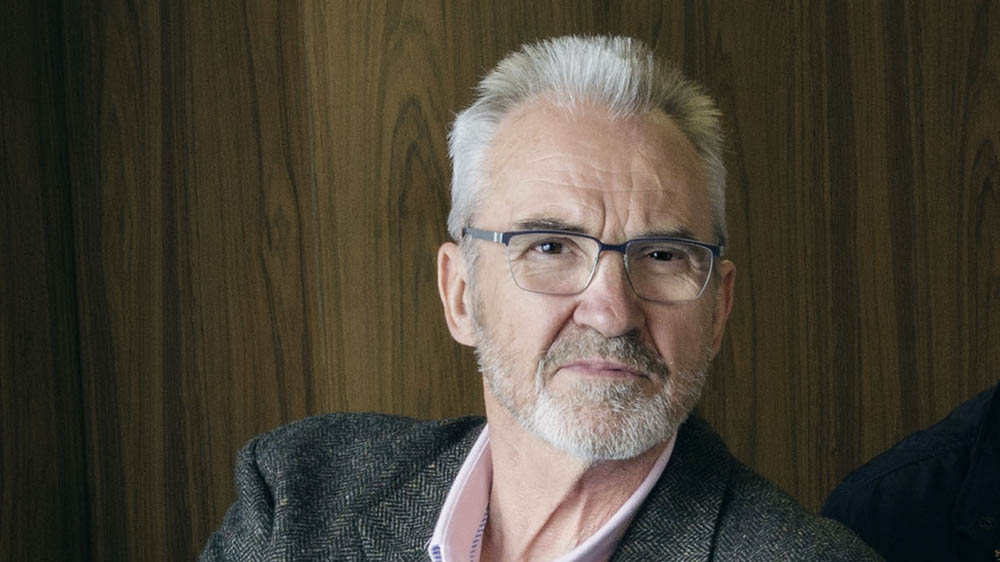 The new season’s storylines will see Gerry become embroiled in a scandal that forces him to confront some skeletons in his closet, while Danny and Fiona take their relationship up a notch, Steve worries about his bank balance and everyone must pull together when Sasha is dealt a devastating blow.

The BBC announced in February that New Tricks will end this year after 12 seasons.