Speaking at the series premiere, The Sandman‘s showrunner outlined their aspirations “… If enough viewers show up.”

With the highly anticipated adaptation of Neil Gaiman’s acclaimed comic book series The Sandman landing on Netflix today, showrunner Allan Heinberg has outlined some pretty big plans. Speaking to NME at the show’s premiere, he suggests they’d like to tackle the entire comic run across multiple seasons:

“We’ve got as many as they’ll let us have. If enough viewers show up, we can go for quite a long while. We want to do all of it, we want a spin-off miniseries. We’d love to make it for as long as they’ll have us.”

This confidence validates reports we’ve seen that the creative team are already working on scripts for a second run. 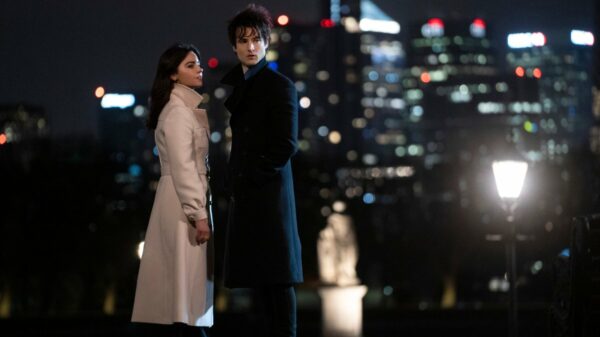 The Sandman‘s initial 10-epsiode run adapts approximately 400 pages of the comic series 3,000 page run. However, Heinberg suggests that few sacrifices were made in bringing the comics visuals to the television screen:

“All of the stuff I was most afraid of we figured out a way to do. There were moments early on where I was like, I have no idea how we’re going to do this on camera, and we figured them all out.”

The Sandman is really nothing like Game of Thrones

At the same event, Neil Gaiman addressed inevitable comparisons made to Game of Thrones (as it’s another fantasy series). He emphasised his show’s varied tone: 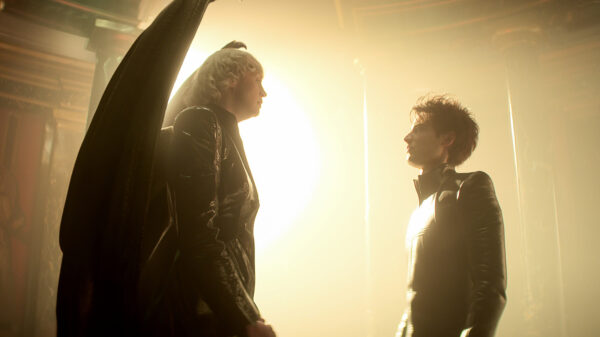 For more on the show, check out our piece here… and for the long story behind it’s adaptation, there’s a great piece by Jennifer Maas of Variety that’s well worth a read.

The Sandman lands at Netflix today (the 5th of August 2022).