BBC One has released the first trailer for SS-GB, a new thriller set against a Nazi occupied London.

SS-GB is due to begin on BBC One at the end of February.

Sam Riley (Control, Maleficent) stars as British Detective Douglas Archer. Forced to work under the brutal SS in occupied London, Archer is determined to continue to do his job in the service of his country, but against impossible odds.

The official synopsis reads: “We first meet Archer in 1941, with the vast majority of England and Wales are under Nazi occupation after losing the Battle of Britain. Pockets of resistance continue to show their defiance against the occupying German forces, but after a German pilot is murdered by a British Resistance fighter, tensions in London could not be higher.

“When investigating what appears to be a simple black market murder, Archer is dragged into a much darker and more treacherous world where the stakes are as high as the ultimate outcome of the war. The elusive American journalist Barbara Barga may hold the key – but can he trust her? And when his lover Sylvia endangers her life by bravely making a stand against the oppressive regime, Archer is forced to confront a deeper dilemma. Can he carry out his duty to defend law and order when he is working for the wrong side? What is he willing to risk in the fight against fascism?” 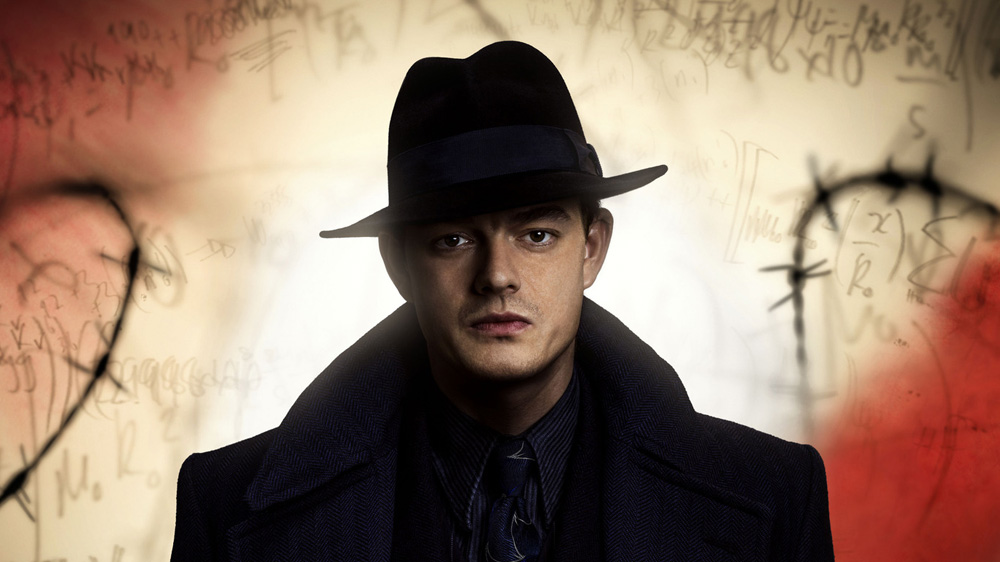 Sam Riley commented last year: “Archer is a compelling and complex character. He is a good guy struggling to reconcile his job as a policeman within the repressive Nazi machine. Neal Purvis and Robert Wade have written a gripping screenplay that pays homage to Len Deighton’s novel.”