Ahead of the show’s return, there’s now a longer look at the show’s fourth run.

As season 3 concluded, after a taste of success, a few unwisely chosen words lost her a prime spot opening for pop star Shy Baldwin. The new season sees Midge redoubling her efforts and seeking to become her authentic self on stage:

Here’s the premise for The Marvelous Mrs. Maisel Season 4:

It’s 1960 and change is in the air. Looking to hone her act, Midge finds a gig with total creative freedom. But her commitment to her craft—and the places it takes her—creates a rift between her and the family and friends around her.

As we learned from December’s series of teasers, the upcoming storylines will also include Midge’s parents attempting to keep up appearances despite their reduced circumstances, Susie expanding her business and Joel being matchmaked.

Amazon Studios have also released another poster for the show too, featuring the principal cast: 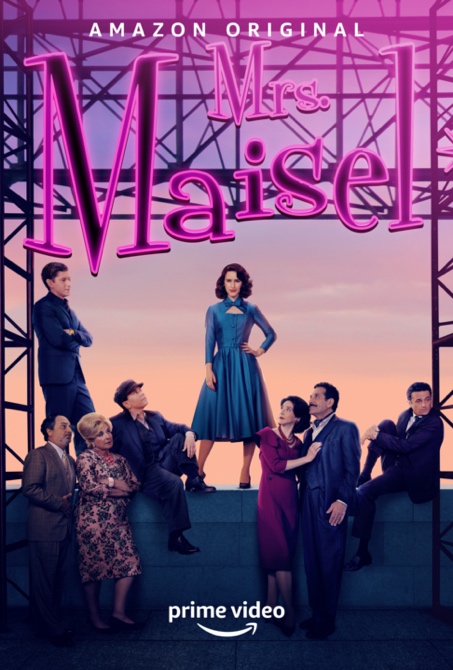