Ahead of the shows February return, Prime Video are dropping teasers all week.

After a longer wait than usual, for the obvious reasons, Prime Video are heralding the upcoming fourth season of The Marvelous Mrs. Maisel. They’re dropping a series of teaser trailers this week and have released a stunning image of star Rachel Brosnahan. 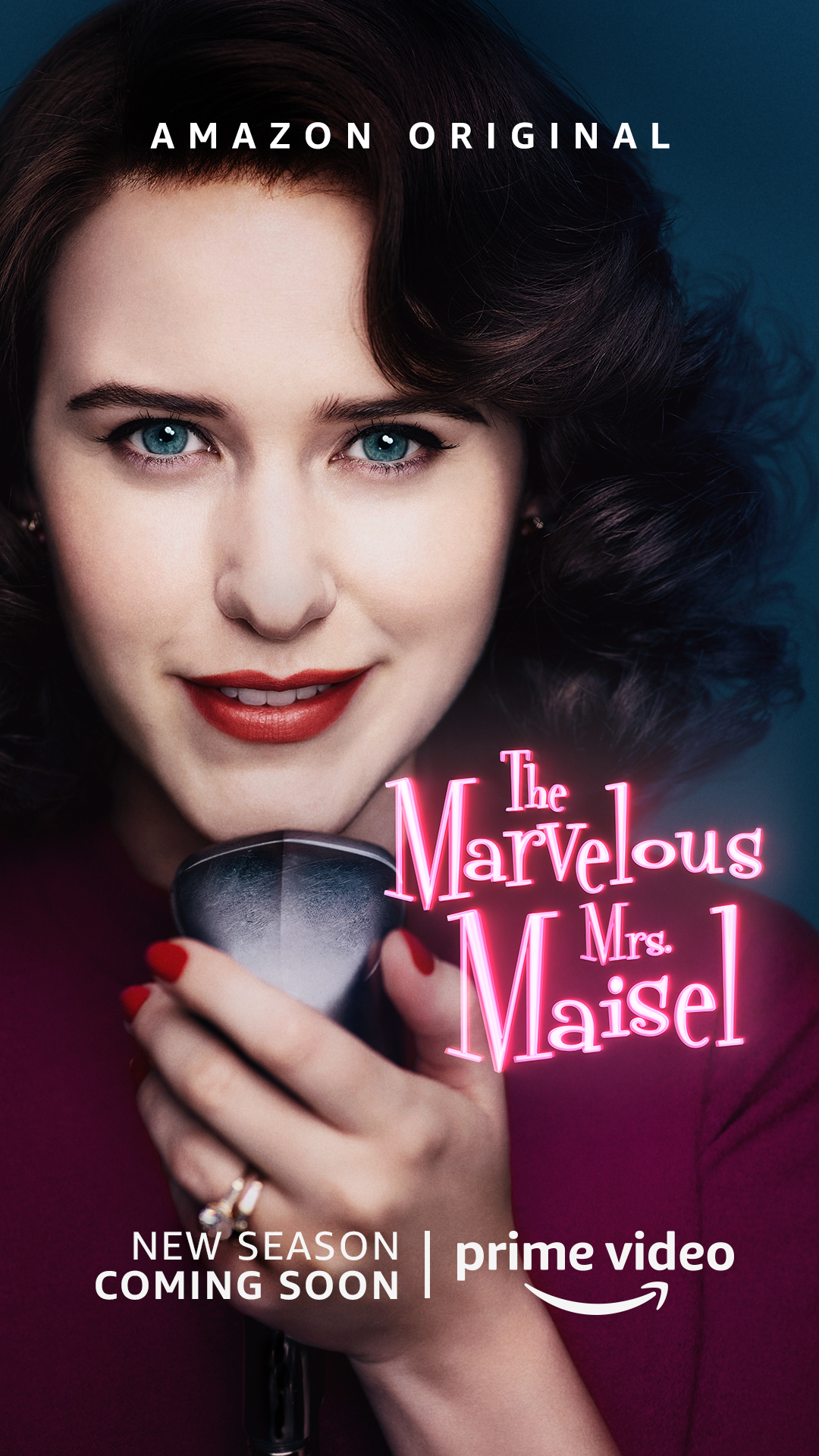 The comedy-drama, which has now landed in 1960, follows the remarkable story of Midge Maisel; a resilient New York housewife who turns to stand-up in the wake of her husband’s affair.  Across three seasons, we’ve seen Midge’s foray into the comedy world and the impact it has had on her nearest and dearest.

As season 3 concluded, after a taste of success, a few unwisely chosen words lost her a prime spot opening for pop star Shy Baldwin.

Here’s the synopsis for season 4:

It’s 1960 and change is in the air. Looking to hone her act, Midge finds a gig with total creative freedom. But her commitment to her craft—and the places it takes her—creates a rift between her and the family and friends around her.

Writer/Creator Amy Sherman-Palladino, speaking to The Hollywood Reporter, has set the new run in context:

“We f**ked her up pretty good at the end of this season. We’ve knocked her back a few times on the show,” creator Amy Sherman-Palladino. “But that’s what show business is. It’s one step forward, two steps back — that’s the life of a comic.”

The fourth season will start on the 18th of February 2022, with its eight episodes dropping in pairs on successive Fridays.

As well as stars Rachel Brosnahan and Alex Borstein, Tony Shalhoub, Marin Hinkle, Michael Zegen, Kevin Pollak and Caroline Aaron will all return in their roles as the extended Weissman/Maisel family. 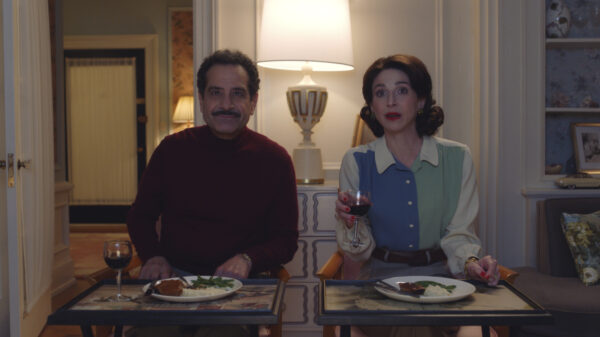 Teaser # 1 “Then let’s change the business”: Midge is aiming her sights high.

Teaser #2 “She has us in the guest room!”: Midge’s parents are keen to keep up appearances despite their reduced circumstances.

Teaser #3 “Why do you want to work here?” : Susie Myerson and Associates are recruiting…

Teaser #4 “… she’s not divorced. Her husband died!”: The family matriarchs are keen to find a love match for Joel.

Prime Video are promising teasers all week, so we’ll keep this page updated as they drop.