Marvel has released a set of images from What If T’Challa became Star-Lord?

Along with some images from What If T’Challa became Star-Lord?, Marvel has released a short video marking the show’s early popularity with reviewers. We talk T’Challa and more. If you’ve not caught up with the show, look away now!

What If T’Challa became Star-Lord?

It all happens because, by accident, the rough-and-tumble space pirates known as the Ravagers abduct T’Challa instead of Peter Quill. Whoops.

The episode is made more poignant by it being the final time Chadwick Boseman voiced T’Challa before his demise. Where last week’s Captain Carter was constrained to the storyline we expect from the movies, this latest episode takes the idea beyond the confines, and if all the better for it.

You can see the full set of images on the Marvel site.

And the new video? 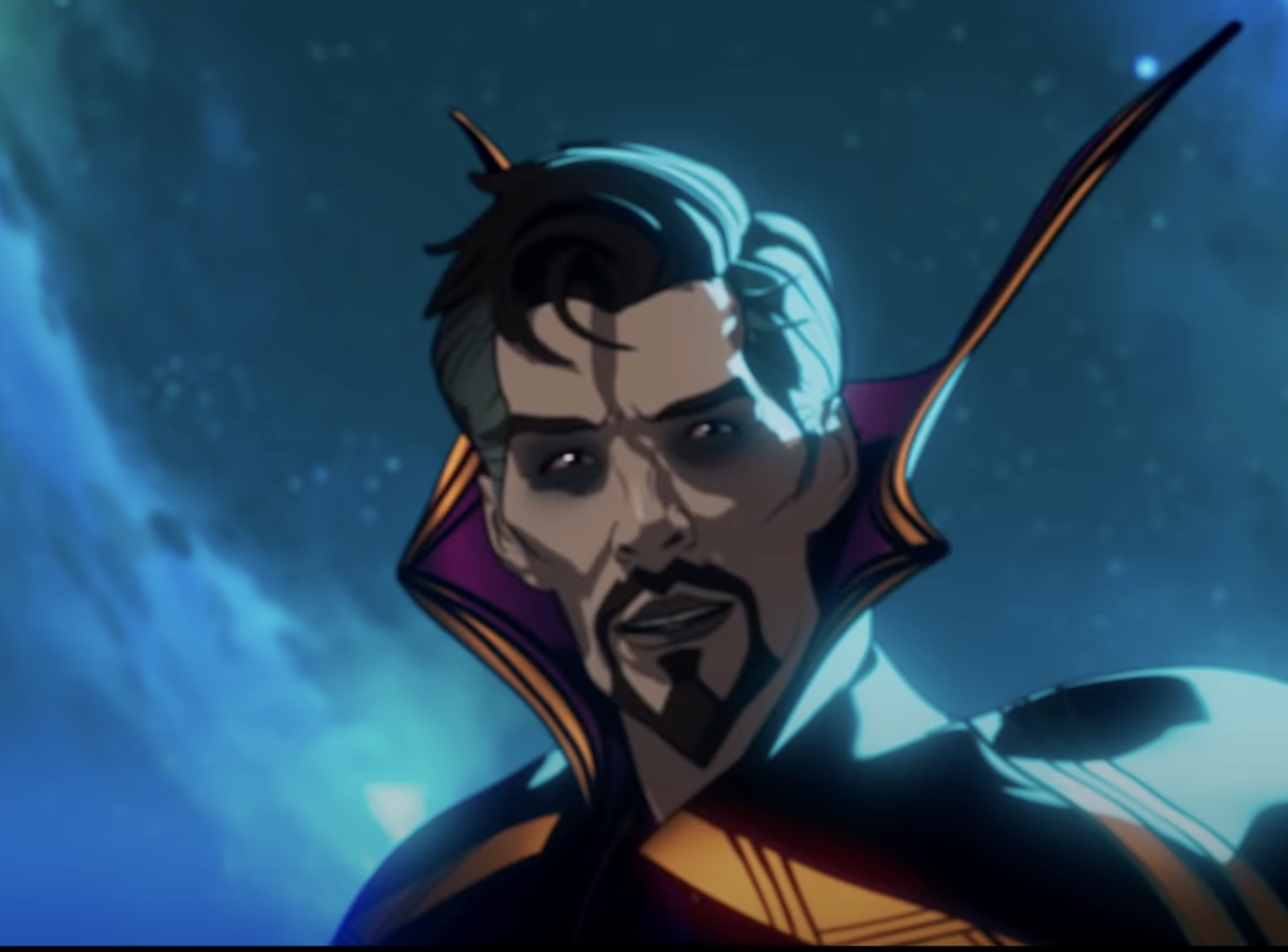 There’s a new (and short) video on the Marvel YouTube; called Mind Bending it’s a 30 second romp through clips from the series overlain with various review comments. It’s bold so early in the run, but dos suggest the show is resonating well in many quarters. You can catch the next episode this Wednesday on Disney+.