She will appear with the previously announced Rebecca Ferguson, Tim Robbins and David Oyelowo.

In news broken by Deadline, veteran actress Dame Harriet Walter has been announced to join the cast of Wool.

The upcoming Apple TV+ series, based on Hugh Howey’s bestselling dystopian trilogy already has an impressive cast, including Rashida Jones and Common. Also joining the show are Avi Nash (The Walking Dead) and Chinaza Uche.

The casting is another example of Apple’s seemingly limitless appetite to get big names onto their streaming service, as with upcoming shows like Extrapolations and 3 Body Problem. 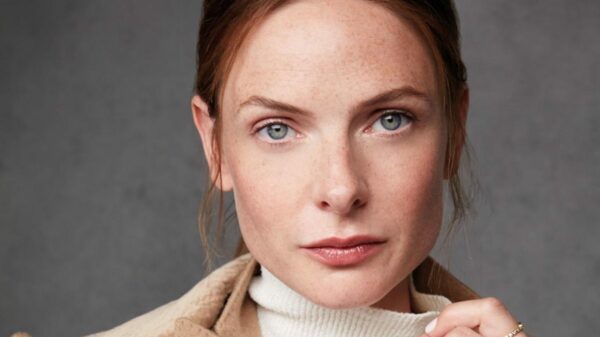 Wool is set in an future where people live in an underground silo, hundreds of stories deep, within a strictly regulated society. Harriet Walter will play Martha Walker, a veteran engineer, while Avi Nash will be Lukas Kyle – an IT worker who meets Rebecca Ferguson’s Juliette.

In the wider cast, Tim Robbins will play the Silo’s head of IT, while David Oyelowo plays its sheriff Holston and Rashida Jones his wife, Allison. Chinaza Uche will play Paul Billings in the judicial department, working with Common’s Head of Judicial Security, Sims.

Tweeting about this latest casting news, it’s clear the author is impressed, saying “Does #WOOL have the most star-studded cast in all of television or what? This is just ridiculous!”

Wool has been written by Graham Yost and directed by Morten Tyldum (The Imitation Game). The show is being produced by AMC.

It’s too early to know when the show will air but naturally, CultBox will keep you posted.