Apple have clearly had their cheque book out, as they have revealed some high profile names who have joined the cast of Extrapolations.

The show, an anthology series being made for Apple TV+, will examine how ecological changes to the planet will affect our lives. Created, written and directed by Scott Z. Burns (Contagion), the story plays out over eight interconnected episodes. We’re thinking of it as Apple’s answer to Amazon’s Modern Love, but with a scary green conscience. 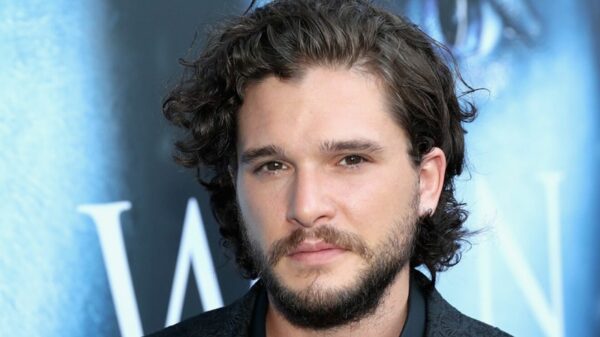 While details are scant so far, we do know some character names and professions. Sienna Miller will play a marine biologist named Rebecca Shearer, and Kit Harington will play Nick Bilton, the CEO of an industrial giant. 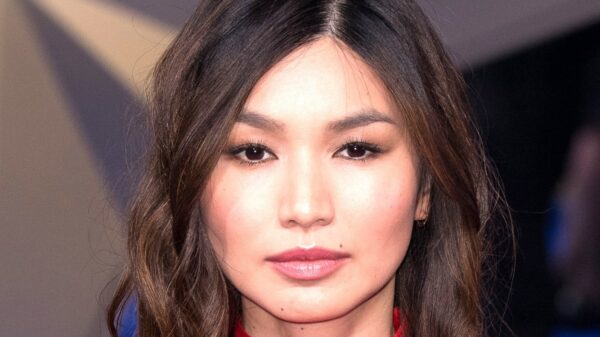 David Diggs has been cast as Marshall Zucker, a South Florida rabbi, while Gemma Chan will be Natasha Alper, a single mother and micro-finance banker.

David Schwimmer will play Harris Goldblatt, father of a teenage daughter and Adarsh Gourav will play Gaurav, a driver for hire. Meryl Streep’s role remains under wraps so far.

The show is being produced by Media Res, with Burns executive producing along with Micheal Ellenberg, Dorothy Fortenberry, Gregory Jacobs and Lindsey Springer.

We’re guessing Extrapolations is going to be a big deal when it’s released. Naturally, CultBox will keep you posted.