For the uninitiated, Dark Shadows was a spooky American soap which ran daily for five years beginning in 1966, and now holds cult status.

Revived on various occasions since, not least by Tim Burton for his 2012 Johnny Depp fronted movie, it has found a home at Big Finish Productions since 1996 for a series of dramatic readings and full-cast audio dramas.

With a gentle start, we are soon drawn in and this Bloodlust storyline has been fashioned to welcome those who are unfamiliar with the show, as well as catering to long term fans. With its myriad cast of characters, some from the original series and others brand new, it is clear that there is plenty to learn; from the ghost politely haunting her husband at the local bar to the Witch who lies entombed, biding her time. 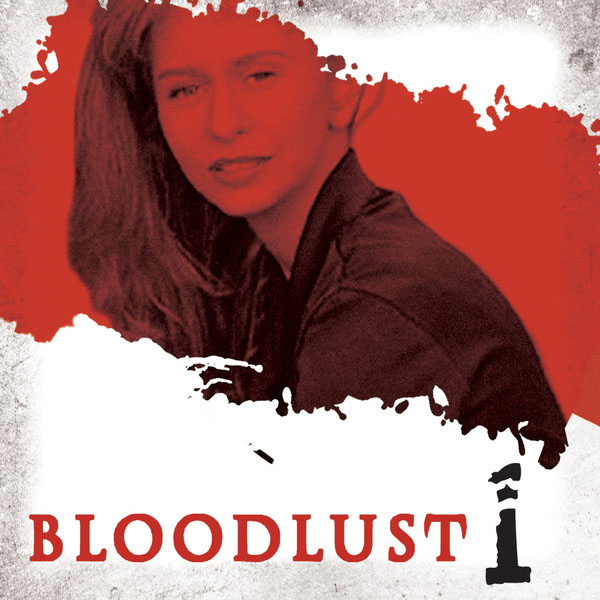 We follow the story of Melody Devereux, one half of a newly married couple who have chosen to honeymoon in Collinsport. Also new in town is the odious Andrew Cunningham (Doctor Who‘s Matthew Waterhouse), married to former resident Amy Jennings. The family have relocated due to his new job at the local paper and it is a welcome homecoming for her as she catches up with old friends.

As these newcomers get to grips with their surroundings, the dark forces that hold sway in the town are on the rise and a murder takes place. Soon, there is a police investigation taking place, competing with the Collinsport Star to get to the truth – a truth which seems to have a vampiric dimension.

Released twice weekly across January and February on download, to mirror the episodic soap opera structure of the original, Dark Shadows: Bloodlust looks set to be an engrossing storyline and a great jumping on point for those new to the show. It will also be available on two CD volumes.