This time there is no Doctor and UNIT takes centre stage, protecting the world from alien threats.

UNIT: Extinction is a big moment for Big Finish as it’s their first release in the universe of post-2005 Doctor Who (putting their new Torchwood releases to one side).

This box set is a fascinating first foray for this range. It consists of four discs (plus one extras disc) and tells a tale of Autons and the dangers of modern technology. The four parts are written by Matt Fitton and Andrew Smith, with Andrew taking the middle two episodes.

Between them they add several well-rounded characters to the UNIT team, including Colonel Shindi (Ramon Tikaram), Captain Josh Carter (James Joyce) and Lieutenant Sam Bishop (Warren Brown). Not only is UNIT fleshed out but so is the wider world, most notably the character of Jacqui Mcgee (Tracy Wiles) who deserves to return in later stories. 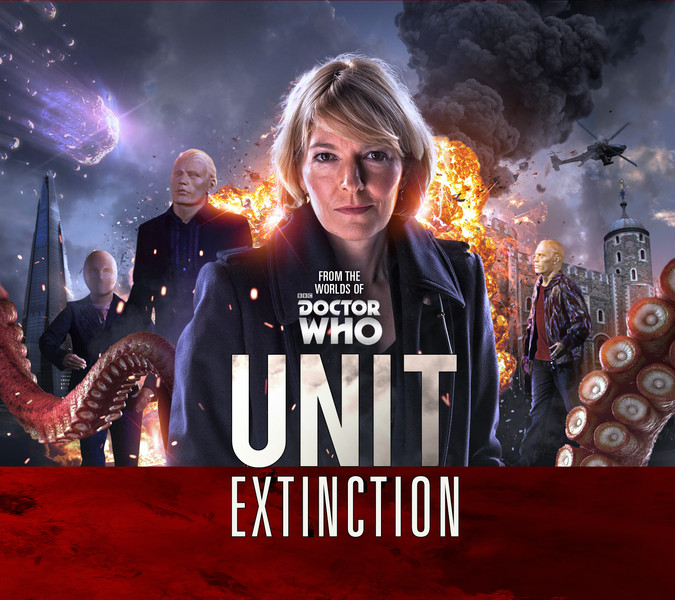 Unlike some Big Finish box sets, this is clearly one well-punctuated story across the four discs. The action moves along just about allowing the listener to catch their breath, and even the theme tune is pacey and stirring.

Rich soundscapes add to the big setting as the story moves around Southern England via the Gobi Desert and Puerto Rico. The plot allows both the central figures (Kate Stewart and Osgood) plenty to do and builds the new characters.

Osgood has the same rich vibrancy of character that Ingrid Oliver has given her in the recent TV stories, while Kate Stewart has to both manage and lead while also being prepared to take risks. In amongst the tension and the dark threat of the Autons, there are also a couple of moments of lightness, mostly delivered by Osgood. 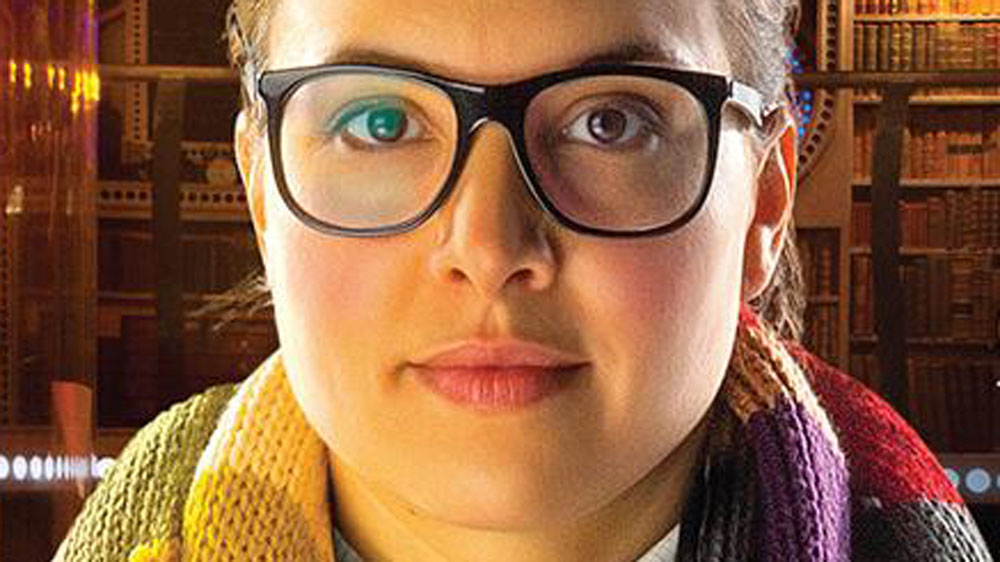 Four hours long it may be, but the time slips by unheeded thanks to the almost cinematic appeal of this great adventure.

We already know there will be a second season and, on the strength of this, there deserves to be several more.

Extras: One CD full of cast and behind the scenes interviews.