In the aftermath of the Oracle’s murder, a guild-ridden Medusa (Jemima Rooper) has been stashed away by Hercules (Mark Addy) who is keeping her location a secret.

Torn between his friendship for Jason and his love for Medusa, it looks as though the big man got to share some moments of intimacy before the machinations of Pasiphae’s puppet in the court forced her to return to face the music.

With the duplicitous Cilix (Lorcan Cranitch) acting more openly we soon discovered the reason for the High Priest’s actions; he is duty bound to protect the next Oracle with his life and Pasiphae has the girl as a prisoner. While we learnt little of Cassandra (Anya Taylor-Joy) this week, she seems destined to have a larger role to play and will only be released when Pasiphae has taken throne. 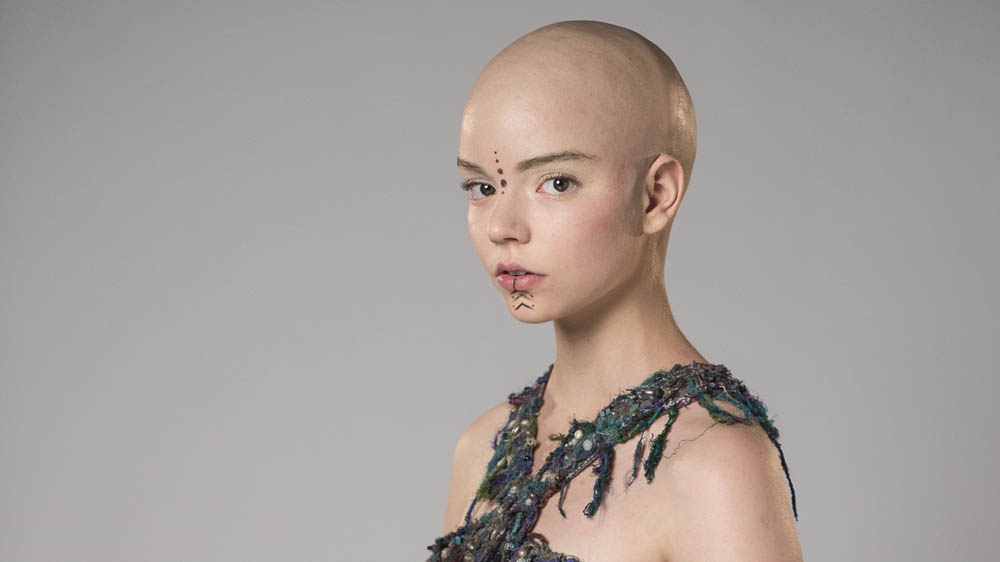 Jason is scheduled for a gruesome traitor’s death after being accused of blasphemy and Hercules’ attempt to stage a prison break provided some entertainment, but inevitably his straightforward approach landed him next to the condemned man in a gloomy, bare-torso ceremony in the temple.

While privately Ariadne appealed for clemency, as Queen her stance had to be that she would not intervene. Frustratingly, after all they have been through, this public refusal prompted Jason to have a crisis of confidence in her and it rang a hollow note in Richard McBrien’s otherwise strong script, as the inevitable assisted escape came in due course.

Forcing Ariadne’s hand seems to have done the trick, as Pasiphae regained control of the city and the young Queen is now her prisoner. Quite how she intends to dispose of her remains open to question, she has certainly not confided in Medea (Amy Manson), who sadly stood by with nothing to do for a second week. 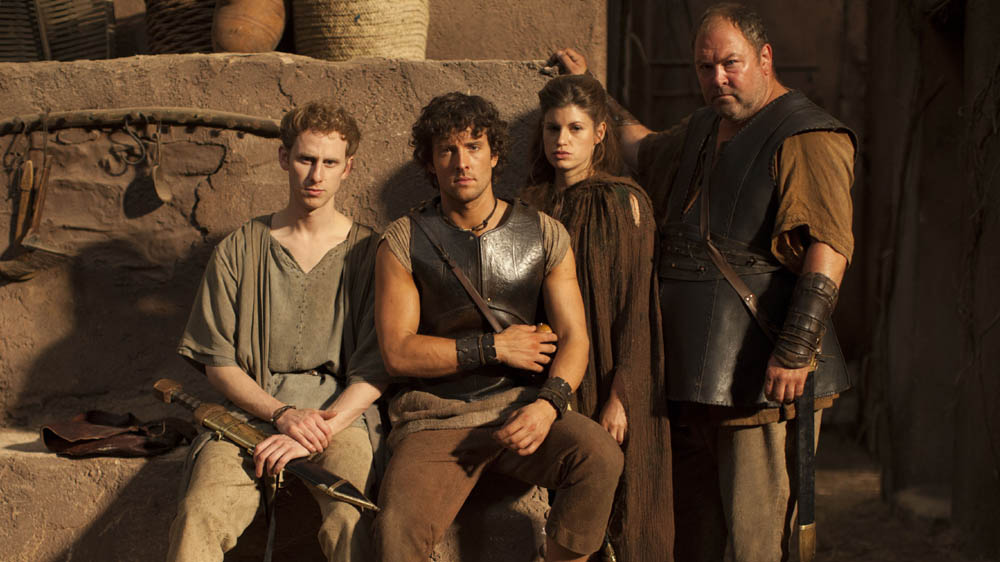 At least the same cannot be said of Pythagoras (Robert Emms), who allowed us to see the despair and frustration before he was recruited to assist in the Queen’s plan by the unswervingly loyal Delmos. We enjoyed his action scenes, as ever using his brain rather than brawn to evade the palace guards.

Things look grim for our heroes now, as they need to affect an escape for Ariadne but are hampered by the fact that two of them are wanted men. We look forward to seeing what the pairing of Pythagoras and Medusa can cook up between them.