Given the popularity and critical acclaim of Broadchurch‘s first outing, the new season really needed to give us something spectacular.

Judging by Episode 1, however, the show will continue down this positive path as we get an episode full of drama, twists and the introduction of an equally compelling mystery to last year’s ‘Who Killed Danny?’ storyline.

Olivia Colman continues to be BAFTA-ready as Ellie Miller with a performance that is as subtle, human and real as ever. Ellie is a broken woman and Colman makes it captivating. Whether it’s in a fleeting scene as she stops a speeding driver, now acting staunchly ‘by the book’ to not miss another crime, or in her emotional breakdown to her counsellor where she explains she feels responsibility for everything that’s happened. 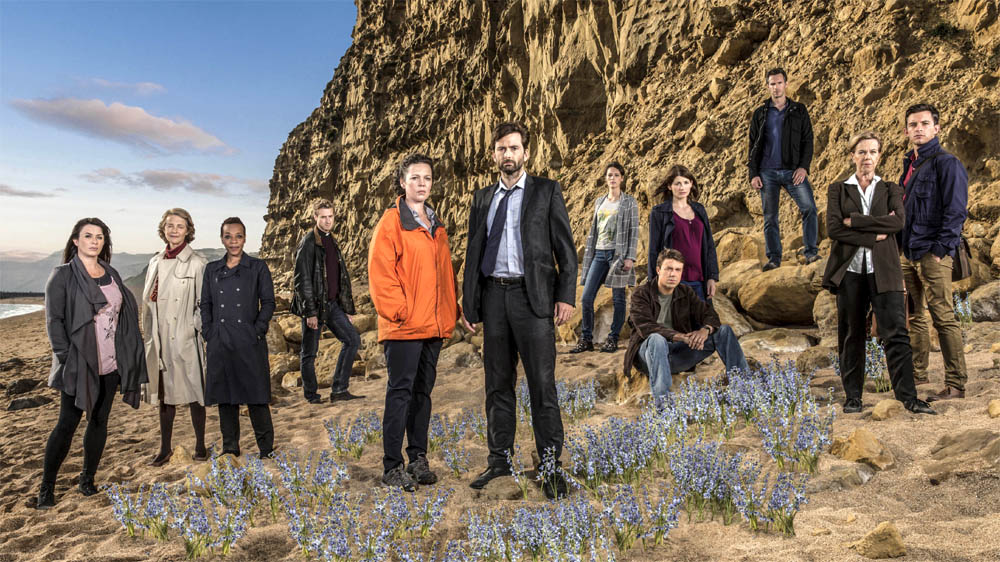 David Tennant is also brilliant here, creating an even more grizzled, stoic portrayal of DI Alec Hardy who shows Miller his trust and compassion throughout and entrusts her with his confession about the Sandbrook case – and the real reason he took the job in Broadchurch.

The Sandbrook case looks set to become this season’s big mystery and brings with it strong additions in the form of James D’Arcy and Torchwood‘s Eve Myles, but also provides continuity with the case being mentioned several times in Season 1.

Clearly the ongoing trial is our major plotline for the coming seven weeks and this will provide countless drama, only hinted at here: the unresolved friction between Joe Miller’s prosecution and defence (played brilliantly by Charlotte Rampling and Marianne Jean-Baptiste), Beth Latimer’s anger towards Ellie, and the picking of holes in Hardy and Miller’s investigative methods, all of which was alluded to here. 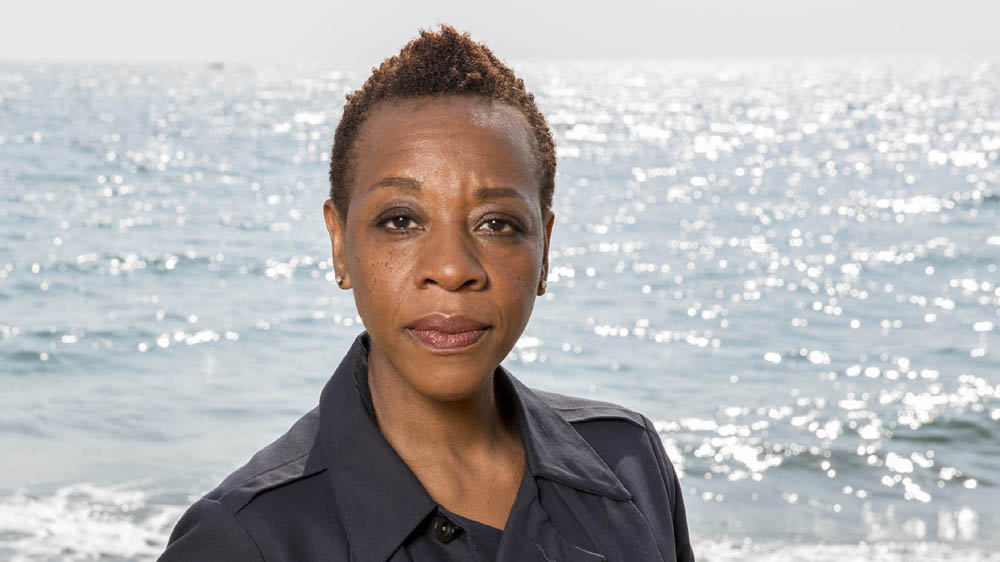 Moving Joe Miller from being repentant to seeking legal absolution was brilliant to plough the story forward, but it’s not the only secret being kept in Broadchurch. We also have Rev Coates’ secret prison meetings with Joe, as well as his relationship with hotel owner Becca Fisher, while Tanya Franks’ Lucy appears to be hiding something too.

Season 2’s opener provides some spectacularly dramatic moments which are even more jarringly effective given the languid pace of the episode and the constant bathe of sunshine that it’s filmed in. Joe Miller’s declaration of Not Guilty left us utterly breathless (kudos to Matthew Gravelle who plays Joe), but the episode’s bleakest moment was the exhumation of Danny’s body, leading to more heartbreaking performances from Jodie Whittaker and Andrew Buchan as his grieving parents.

Writer reator Chris Chibnall and director James Strong do a fantastic job to reacquaint us with the small seaside town and set the tone perfectly, while the strong guest cast and natural progression in the first season’s central story will no doubt make Broadchurch compulsive viewing once again.