A lot was riding on this final instalment of Broadchurch Season 3, from resolving the particular storyline at hand – the assault on Trish Winterman, the investigation into which has dominated the series since its opening story – to giving a satisfying sense of finality to the overall arc of the programme as a whole, from its very first episode in 2013 to Monday evening earlier this week.

Wisely, showrunner Chris Chibnall chooses to spend more time on the former than the latter, ensuring that he spends more time tying up the loose ends of this particular case than in indulging in too much “one last farewell” type stuff that might’ve risked seeing the series finale get too bloated for its own good.

There’s a bit of that, inevitably, but for the most part he shows an admirable restraint here: look at that moment at the very end, where surely every viewer was willing Miller and Hardy to go to the pub together, into the proverbial sunset. But Chibnall keeps things grounded, realistic, and true to both their characters. Very nice work. 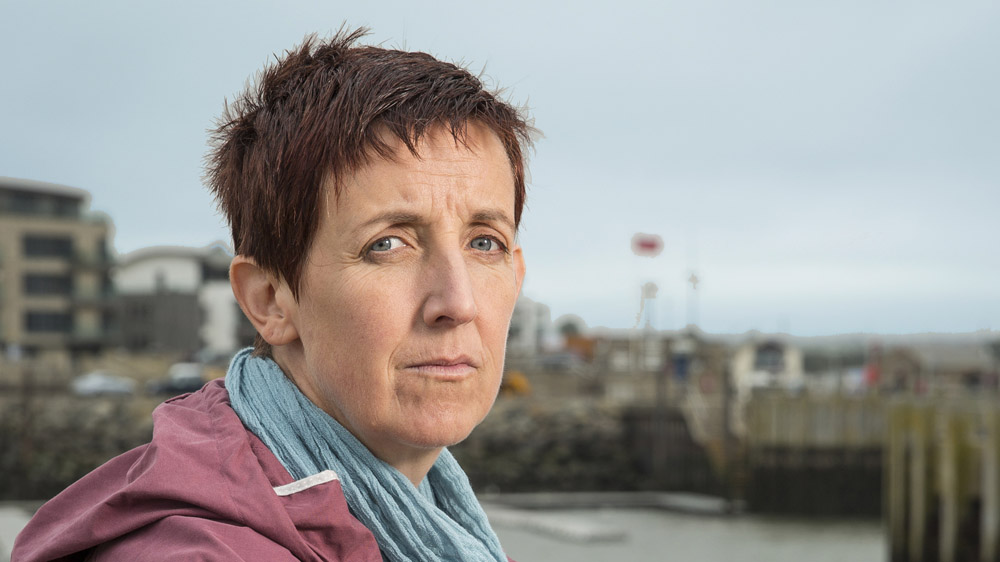 The episode as a whole is not without one or two issues – first and foremost, one can’t help thinking that Julie Hesmondhalgh gets underused as Trish in this her last appearance. This is a tricky balance to strike, in that sufficient weight needs to be given to both the interrogation sequences (masterfully done here) and Trish’s pained reaction to the news that her rapist was a sixteen-year-old groomed by an older man.

Chibnall chooses to put more emphasis on spinning out just how terrible Leo Humphries’ attitude towards sex, power and women is, than on the effects this revelation has on Trish: I don’t think this is a fatal flaw, and numbed lines like “he’s sixteen?” and daughter Leah saying disbelievingly “he [Michael Lucas] goes to my school” work very well, but it sees the episode stumble a little.

I’m also deeply sceptical about how quickly Trish seems to accept Ian back into her life for a takeaway night, given that he’d been spying on her through a webcam. But perhaps that’s part of the story: we don’t always learn and we keep trusting people we shouldn’t trust.

That’s long been one of Broadchurch‘s principal concerns, after all, right from the moment when Joe Miller, the detective’s husband, was revealed as the killer in Season 1: we never really know people, and anyone is capable of the kind of heinous acts this show depicts.

Few would have thought scared, pressured Michael Lucas capable of raping a woman, but the way Chibnall reveals Leo’s depraved depths and just how his toxic masculinity reels another man into the same orbit makes for properly disturbing, compelling drama. This long, extended flashback could have risked going into melodramatic territory, but for the most part director Paul Andrew Williams portrays things sensitively and tastefully, cutting away at just the appropriate moment.

Chibnall’s gift for single killer lines that turn the tension of an entire scene on its head is in full evidence. “Because I heard it,” confesses Lenny Henry’s Ed Burnett, anguish written all over his face, and the room goes deadly quiet. 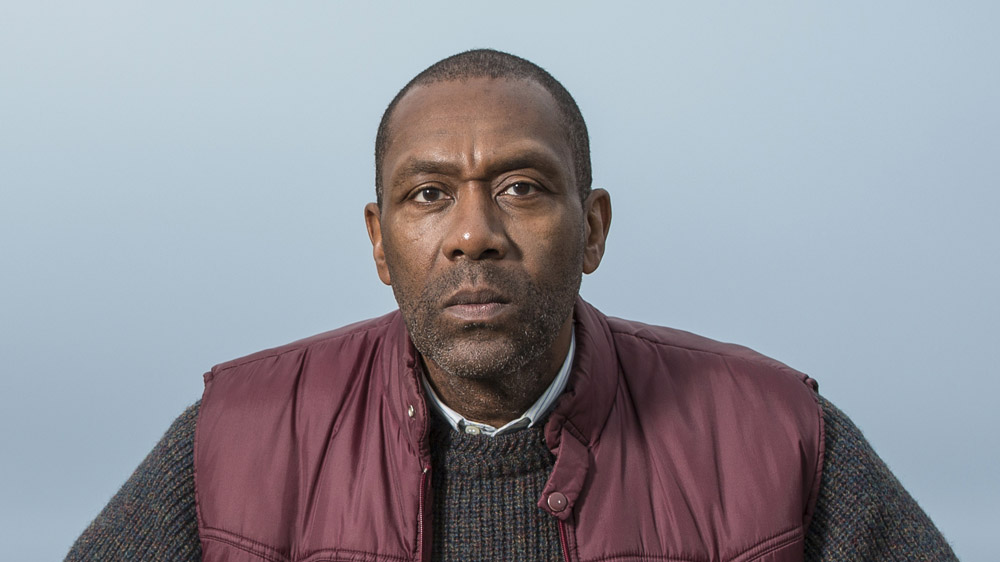 “I only gave him a lift home,” says Clive Lucas, and suddenly it clicks into place in our heads just what his role in the whole affair was. Rather than singling out one messed-up psychopath, the Leo/Michael/Clive trio illustrates the way the script is an indictment of a broader disease in society than just the predilections of one man – a disease that, as the final scene reminds us, affects the homes and the children of both Hardy and Miller in different ways.

Chris Mason does chilling work as the programme’s principal “bad guy” this time round, with moments like “I wanted to see myself” in regard to him watching the footage of his rapes back, or simple, nauseating statements like “it’s beautiful”, or the way he manipulates both his protege and his girlfriend. Another sickening touch is the blend of adult male and childish teenager in him, evident in the moment where, realising he never asked his victim’s names, he wonders “was that rude?”, like a child asking Hardy how he should behave.

Praise must go to everyone’s work here, particularly composer Olafur Arnalds, who I have not mentioned enough in my Broadchurch reviews. Andrew Williams makes the Dorset coast look properly cinematic and beautiful one last time, even if I’m unsure as to the wisdom of a drone-captured final shot. 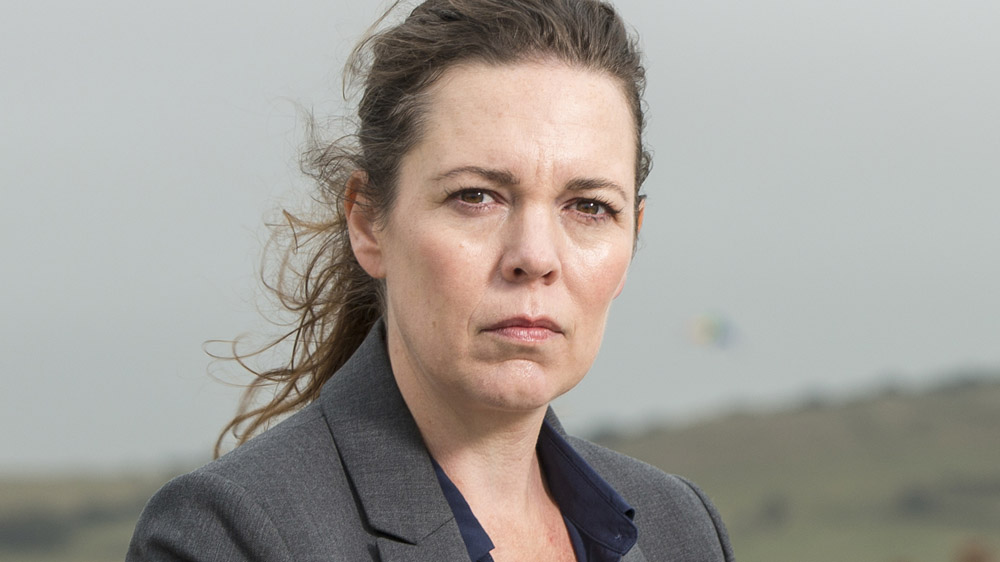 Arthur Darvill finally gets a little more to do as Rev Paul Coates, otherwise inexplicably wasted this season, in exhorting the town to “spur one another on to love and good deeds”. And finally, plaudits to Chris Chibnall and the other executive producers behind Series 3, for as sensitive a portrayal of sexual assault and rape on mainstream TV as I can remember.