You know the rules. Some days in Doctor Who, nobody dies at all. Some days, everybody lives.

But today is not that day, and certainly not for poor Danny Pink, knocked down and killed by a car – an unfortunate ordinary death for an ordinary bloke. Very un-Rory. Probably registering only 0.2 Adrics on the show’s Dramatic Demise scale. Even Rose’s dad managed to break a vase as he went.

Naturally Clara wants to change the past and save her boyfriend from being hit by a car. A terrible idea, but she hasn’t seen ‘Father’s Day’ so you can’t blame her. Her decision to force The Doctor into changing the past would be an emotionally volcanic moment – a companion fully rebelling against the callous old man of Time – if it hadn’t already been firmly established that you can just click your fingers to open the TARDIS. She even did it herself in ‘The Caretaker’.

But ‘Dark Water’ is going for Dark Who, internal logic be damned, and is clearly in the mood to scare its audience existentially rather than with shocks. A living nightmare rather than a dream. (Or dream patch, even. Hopefully that’ll be the last we see of those deus ex stickers.) 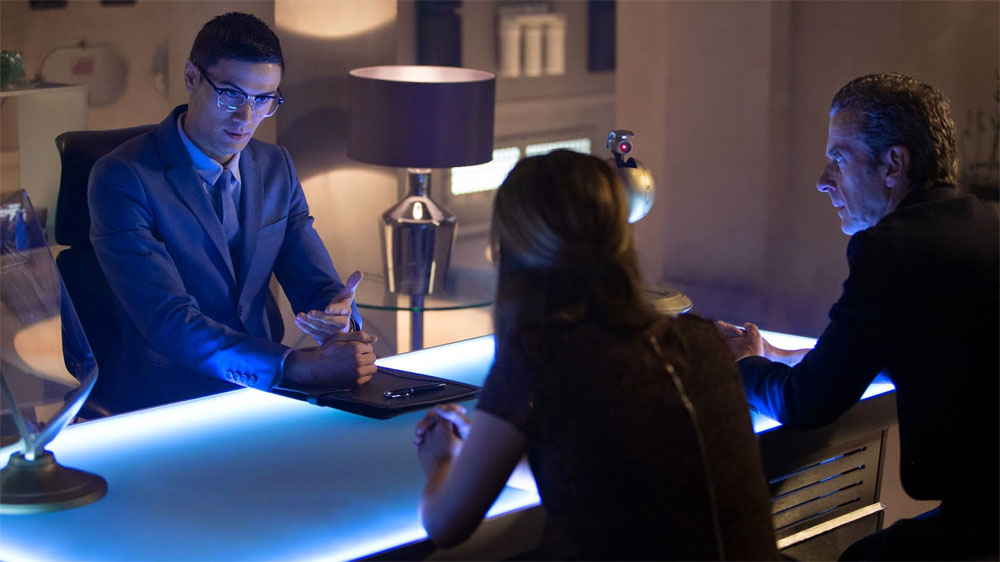 So it’s off to 3W, a company based on the most desperate Apprentice pitch ever: ‘Don’t cremate me’. The idea that the soul is still tethered to the body after death is the most tea-time nightmarish the show has ever presented; more Torchwood than Who.

Although why cremation would be more painful than slowly rotting in a box, or indeed, a tank of Dark Water™ is conveniently glossed over. As with a real nightmare, some of the logic is missing. 3W’s science is three kinds of wonky. But like The Doctor, we know that.

Just as we always knew ‘Heaven’ wasn’t going to be anything Divine. In fact it’s far more exciting: a Gallifreyan Matrix, of the kind seen in ‘The Deadly Assassin’ and ‘Trial of a Time Lord’, except its interior is a beautifully-realised Dante’s Dyson sphere rather than Tom Baker hanging on a quarry wall. 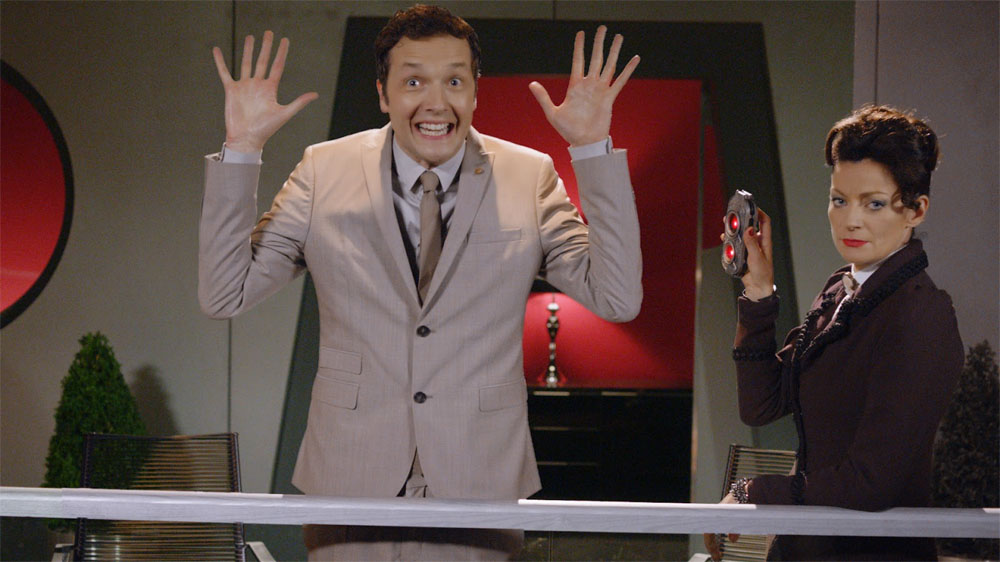 Inside the techno-gubbins, Capaldi’s Thick of It chum Chris Addison gives a wonderfully oleaginous performance that skips between the flippant and the foreboding, while Samuel Anderson has little more to do than pull a series of expressions. His past catching up with him should be something stomach-churning, but because Clara’s self-inflicted double-life drama has kept him separate from the audience this series, it’s hard to connect with him, even at the cliffhanger of him preparing to become fully Cyberform by pressing ‘Delete’ on his emotions.

Ah, ‘Delete’. Memories of 2006, Andrew Hayden Smith in a van and two Mickeys. The reveal of the Cybermen is heavily telegraphed (and trailers made it no surprise), but the moment of their arrival is a great evocation of ‘Tomb of the Cybermen’, swiftly followed by another Cyber-classic reference as the metal men stompa-stompa down the steps at St. Pauls. It’s all frightfully iconic but completely insignificant to the big reveal of the 11-week nagging question: Missy who?

The Master. The Mistress. All the clues pointed in that direction: insane, mercurial, with an intimate knowledge of The Doctor and a previous experience of working with alien enemies (Autons, Daleks, Toclafane). Didn’t we all know, deep down, it was going to be. The only piece that hasn’t fallen into place is what she’s doing it for. Control of half a steel planet? 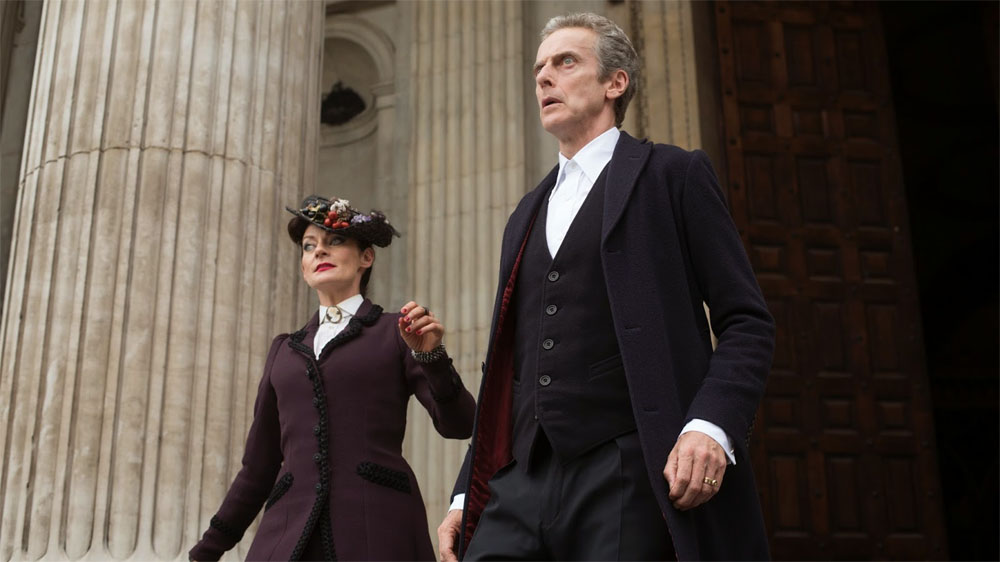 The Mistress. It trips off the tongue, and makes perfect sense. It’s the best way to ease the more recalcitrant fans into the fan-forum hypotheses of gender-swapping Time Lords, and the headline-grabbing idea of a female Doctor. And frankly, after 40 years of beards and terrible outfits and cackling, it’s time The Master was shaken up.

Season 8 has been so preoccupied with the moral ambivalence of The Doctor that there’s now only room for one crackpot Time Lord. Time for a crackpot Time Lady (we too are old-fashioned). And wow does Michelle Gomez fulfill that title with a frightening exuberance.

Yet even before the question of identity is answered, Gomez steals the limelight from a Doctor who has continually impressed in his inaugural season. Unhinged, hilarious, mercurial, deadly, she takes the show and gives it a whopping great smacker on the lips. The part was clearly written for her and yet she still exceeds the expectations of every word with a wolfish glee.

It’s almost enough to make you forget that it’s not Moffat’s strongest cliffhanger. That’s not surprising: he destroyed the universe in 2010. How do you out-peril that? But with lashings of his trademark creepiness, and a pinch of RTD street-level finale spectacle, ‘Dark Water’ has the bones of an exciting finale.

It will likely be an even stronger instalment when connected to its second part, where it seems no one will die and everyone will live. Just as a Cyberman.