As June wears on, we learn that both Peter Barden and his accountant Helen were killed in the car crash.

The war casts a pall on Helen’s burial, as an air raid sends everyone to the shelter in the Bardens’ basement. Everyone except Frances, who can’t bear to go into the shelter and Sarah, who stays to comfort her.

Sarah copes with her fear and worry over Adam’s fate by planting her garden. When the new Wing Commander stops by to see how she’s coping, she sums up what must be the collective feeling, saying “Sometimes the pressure of everything that’s happening actually feels palpable, as if I could reach up and push against it.”

Laura is surrounded by public ridicule following the article in the local paper naming her as the correspondent in Richard Bower’s divorce. Teresa Fenchurch stands up for her and, surprisingly, so does Miriam Brindsley.

“I could list a few of your past mistakes for the village to hang out with their laundry,” she says to a customer determined to disgrace Laura. 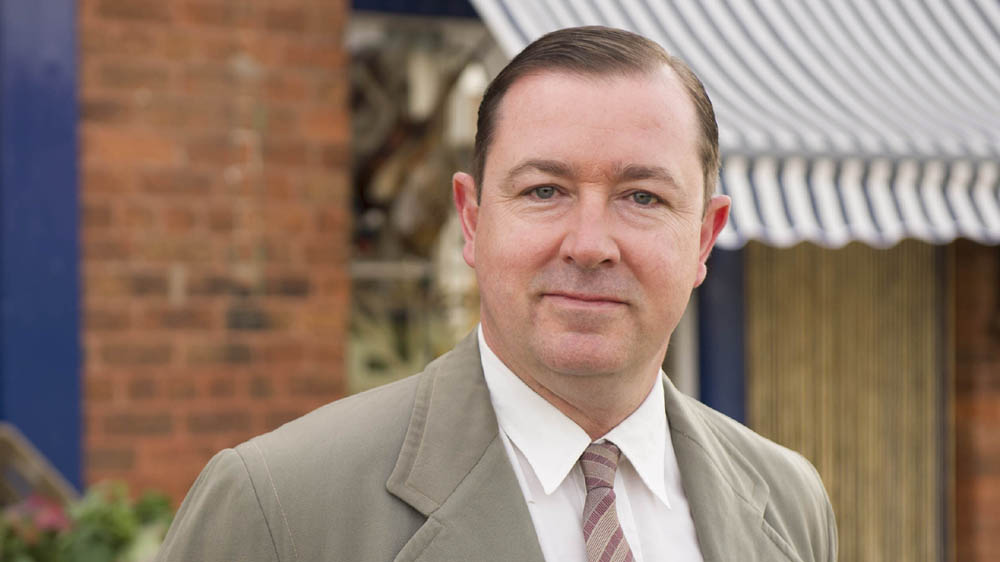 Bryn arranges for his mother to send a package of knitted baby clothes to Miriam for their new baby. “Time to give this one some attention now,” he tells her. The gesture backfires and she storms off, telling him to send them back—she’s sure David’s clothes will fit the new baby.

Stan comes to Great Paxford on leave but is more intent on arming his family for the expected German occupation than enjoying the comforts of home.

The emotional high point of the episode centers on Pat. Bob is in a hospital very close to home and his release appears imminent. She’s changed during his absence, however, and her knee-jerk subservience is at bay. Instead of taking Bob the chocolate he requests, she packs it into a picnic that she and Marek share in the countryside.

We’re thrilled when Marek says to her, “It makes me wonder how such a man thinks of you and why such a woman would stay with such a man and what she might see in me.” Marek later helps Pat carry a bed downstairs for Bob to use when he comes home and we’re finally treated to a passionate goodbye between the two as he leaves her before the odious Bob comes home. Refilling that illicit prescription that Erica whipped up for her last season seems like a good idea. 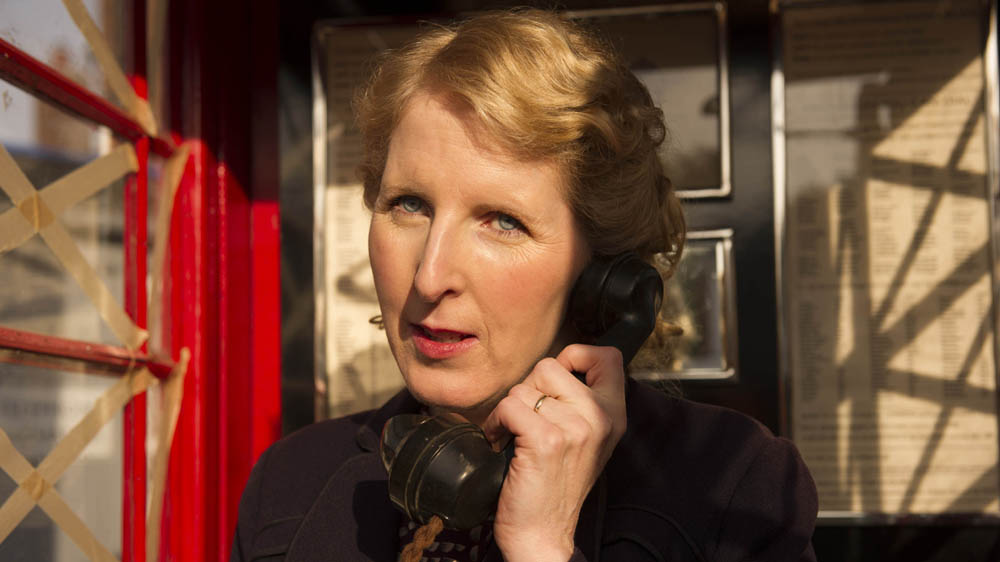 Joyce Cameron is back in Great Paxford, living in a house on the outskirts of the village. It seems all is not well between her and her husband. We’re treated to a tender reunion with Frances when Joyce pays a sympathy call.

Joyce later attends a WI meeting. When the group acknowledges that Frances won’t be able to continue in her role as WI President for the foreseeable future, Joyce nominates Pat. Pat declines, citing her responsibilities in caring for Bob. The group then unanimously, albeit reluctantly, elects Joyce to the position that she so recently relinquished.

The episode ends as Frances discovers Peter’s secret. She’s inherited all of his estate except for the twenty percent interest in his business that he left to a trust. The beneficiary of the trust was to remain secret. Alison Scotlock is called in to examine the books and draws the appropriate conclusion but it isn’t until Frances discovers a diamond necklace and a loving note to Helen that she learns the heartbreaking truth.

The war isn’t the only thing bringing devastation to Great Paxford.