Business rather than romance was the order of the day as Charles Blackwood married Isabella Lampton and freed her inheritance for investment in the Culverdale Viaduct project.

Clearly destined to be a thoroughly modern marriage, the groom seemed a little vague on details such as the sleeping arrangements. Instead, his focus was on raising the remainder of the project’s desperately needed capital using Blackwood House as security.

With the threat of discovery departed with the railway inspector, things were looking up briefly for Annie Quaintain (Jessica Raine) and her children. Young George found gainful employment in the town store, while sister Martha got a little notice for her singing. However, any notions of star billing in the local were cut short, first by the jealousy of the ghastly Alma and then by illness as a fever hit town.

Charmingly dubbed “Strangling Angel”, the contagion soon claimed a victim and Martha was in need of medical attention, her ailment apparently beyond the skills of the local wise woman.

Johnny (Hans Matheson) offered to ride out for a Doctor and while he did, we enjoyed some touching scenes between Annie and her delirious daughter, with tensions admirably raised when a black mark was daubed on the house. 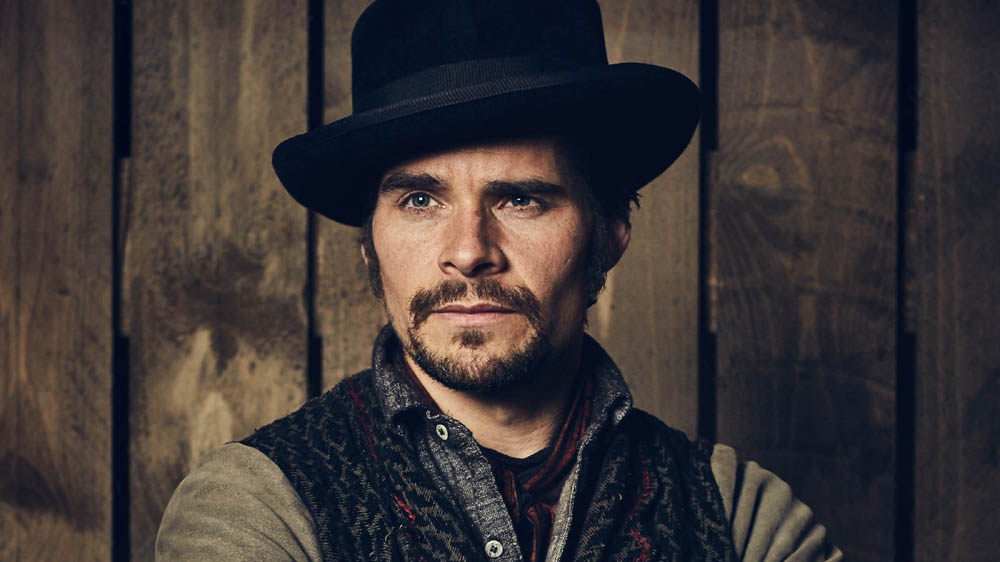 Unfortunately, Ralph Coates tightened grip on the town had triggered a problem; ostensibly to stop the townsfolk being ripped off, he had installed himself as a middle man between the hawkers and the people. This centralisation had caused one aggrieved trader to blockade the valley, violently tackling anyone trying to leave.

Consequently, the ailing Martha was landed at the door of Charles Blackwood. Once at the big house, maid Epiphany was able to apply some swift life-saving action with a knife. Downstairs, the revelations came thick and fast; we discovered Johnny’s true identity, his rights to the Blackwood house and the threat his presence poses to the whole endeavour.

In amongst all this a new face appeared too, that of Mabel (Jessica Gunning) a buxom young woman come to seek work as one of Lace Polly’s girls. Instantly ambitions, she undercut the boss and lied about it. Mabel appears to be a force to be reckoned with! 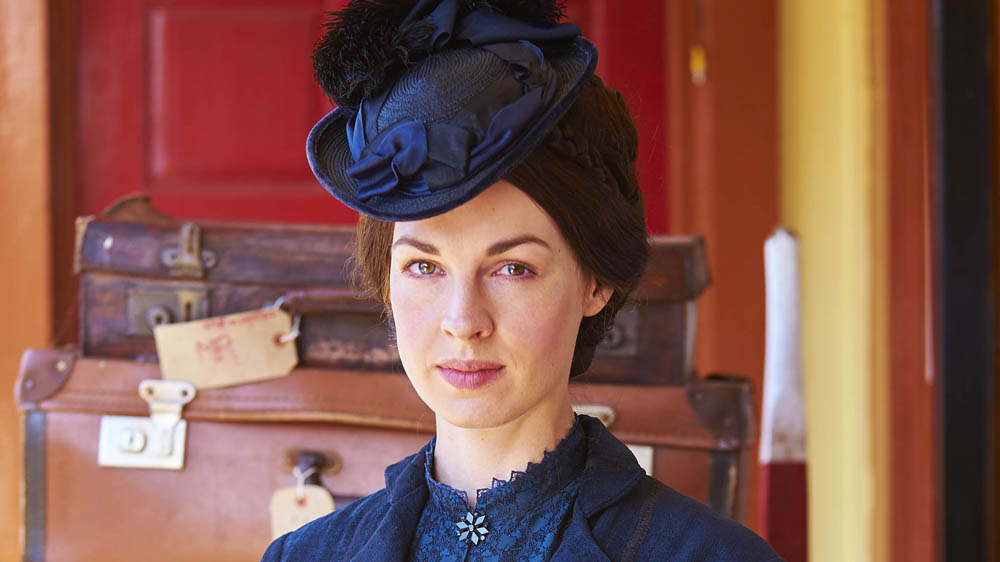 We enjoyed the revelation of Johnny’s identity as the missing Blackwood brother, although some inkling that there was one might have been nice beforehand. While he went away again quietly under fearsome threat from Epiphany, it seems unlikely that his secret will stay hidden. So, what’s the betting that the handsome Johnny’s original reason for leaving was linked to Isabella calling off of her engagement to Charles?

For us, one of the best moments was when Coates and Johnny acknowledged each other’s inherent mystery. We have lifted the veil on Johnny’s past, but Coates’ true motivations still remain open to question, although his apparent branding speaks volumes.