I don’t know if it’s just coincidence or whether a memo has gone round TV execs, but hot on the heels of Tom Hiddleston’s celebrated derrière in The Night Manager, Nicholas Pinnock’s bare bottom steals a few seconds of our attention partway through this week’s third episode of Marcella.

With his lover Grace still missing, Jason comes round to his estranged wife’s house for sympathy followed by sex.  I’m not sure whether sleeping with your wife in the absence of your lover counts as cheating or not, but either way it’s complicating an already complicated situation – by which I mean, Marcella has not admitted to having found Grace’s body at the end of part two, nor to having confronted Grace at the end of part one.

If you’ve got your finger hovering over the pause button, don’t waste it on Pinnock’s buttocks (sorry Nicholas) but wait instead for the moment a post-coital Anna Friel  gets out of bed and a curious expression flickers across her face.  Is it simply smugness at having (albeit briefly) got her husband back or is there more going on than even the audience knows? 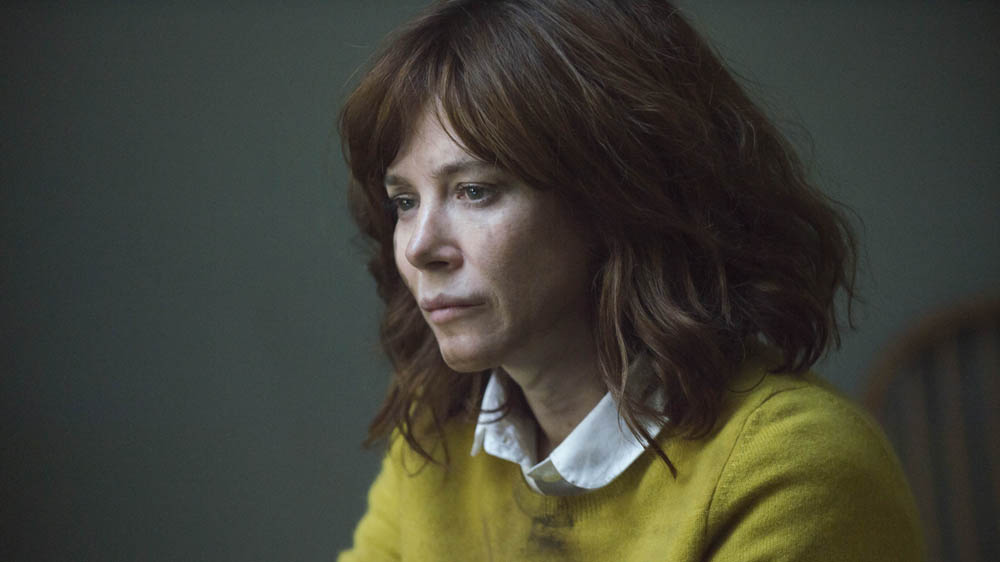 Things are becoming more complicated all round this week, with yet more characters introduced.  That’s not a criticism – I’m pleased to say that episode three helps Marcella make the move from intriguing to compelling.

At the moment I can’t see where Polish worker Bendek (Emil Hostina) fits in, and brilliantly he could go either way.  When we first see him he’s the victim, his boss taking advantage of his illegal immigration status to treat him like dirt and to underpay him.  Later, though, he is unsettling his landlady with creepy offers of free massage while he waits at the tea table in his vest.

Perhaps to make sure we’re not too overloaded, this week also ties up the ‘subplot’ of prostitute/thief Cara, who has inadvertently stolen victim’s mementoes from the killer whoever he or she is.  In retrospect episode one was very clever in showing Cara with both male and female partners, because it means we can’t even narrow down the gender of the murderer.  The police track Cara down but unfortunately just too late, with Marcella in time to see her run down – and then reversed over for good measure, as the killer makes good on his threat from last week. 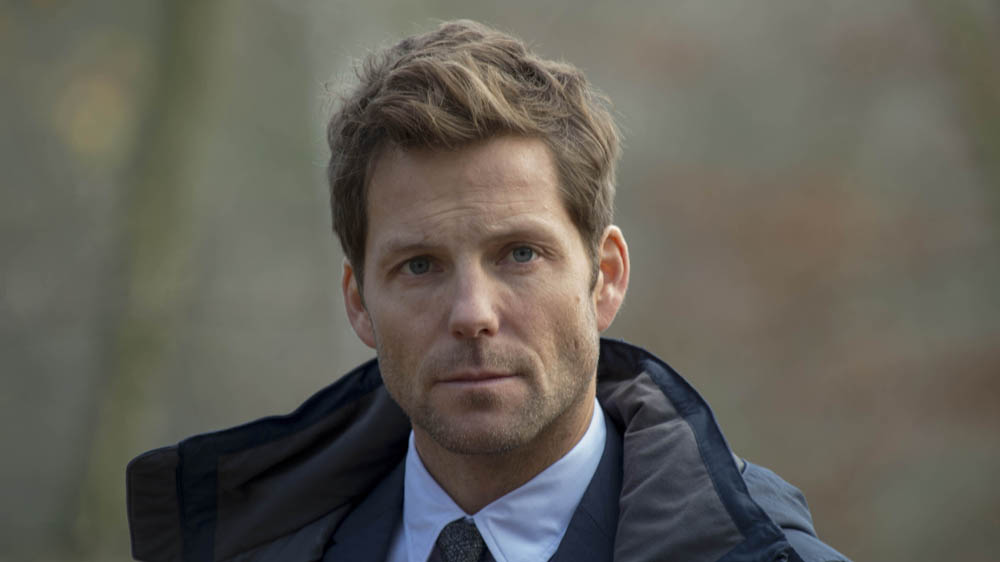 Not exactly too late but certainly lagging half an episode behind Marcella, the cops find Grace’s body and soon discover that she was pregnant – a fact Marcella reveals to Jason after sneaking him into the police morgue to see the body.

With the end credits looming the cops also discover that Marcella was examining CCTV footage of Grace’s house three days ago – which not only means that it’s a little unclear as to just how many days have elapsed since episode one’s “Twelve days earlier…” caption; but also that Marcella will have some serious explaining to do next week.