We’re over the halfway point now with ITV’s Marcella, and so it seems appropriate that some of the storylines are starting to be resolved.

Following on from his arrest last week, the fifth episode starts with Marcella interviewing Peter Cullen (the quietly menacing Ian Puleston-Davies).  Full marks to Anna Friel – Marcella’s not a flashy part, there’s no endearing Columbo-style tics, no penchant for pithy quips or impassioned speeches.  But rather than worrying about giving the audience something to warm to, Friel uncompromisingly gives us a woman who by turns deserves our respect and our disdain, but who is unfortunately not very likeable.

Looking for a chink in Cullen’s apparent cool, she liberally sprays herself in the perfume he had bought for his latest victim and undoes a button on her blouse.  Entirely in keeping though, it’s a dispassionate process, calculated – there’s no pretence at flirting to go with these hints of femininity.  It’s all part of a process that appeals to his ego but also belittles his actions, to the point that Cullen finally cracks and confesses, boasts even, that he was indeed responsible for the Grove Park murders of 2005. 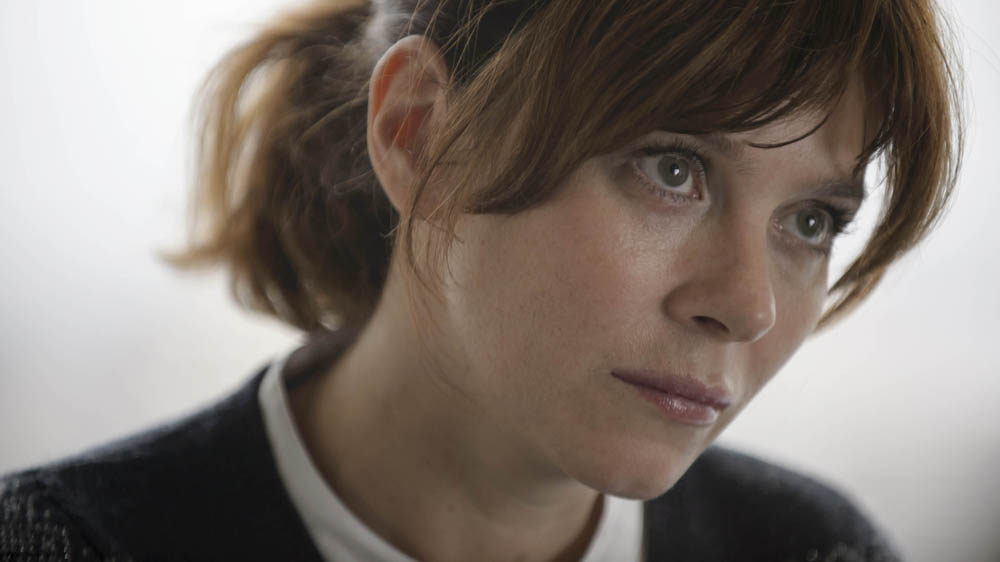 We would forgive Marcella a smile at this achievement but even when boss Laura’s announcement that, “We now consider the 2005 killings solved” is met with applause from the rest of team, it doesn’t prompt a reaction from the stern-faced Friel.

In part of course that’s because she still suspects she could be the killer, at least of Grace Gibson.  This week evidence finally emerges to suggest that she isn’t, when a necklace stolen by the girl Cara is identified as having belonged to Grace – in other words, a trophy taken by the killer just as he did with his other victims.

Desperately hoping to see her wearing the necklace, Marcella clicks through picture after picture of Grace (incidentally, I’m not convinced there would really be that many photos online of a building company’s CFO – not even a pretty blonde one).  When she finally spots it, there is a moment of relief (“I didn’t do it”) which only hints at the awful strain it has put on her. 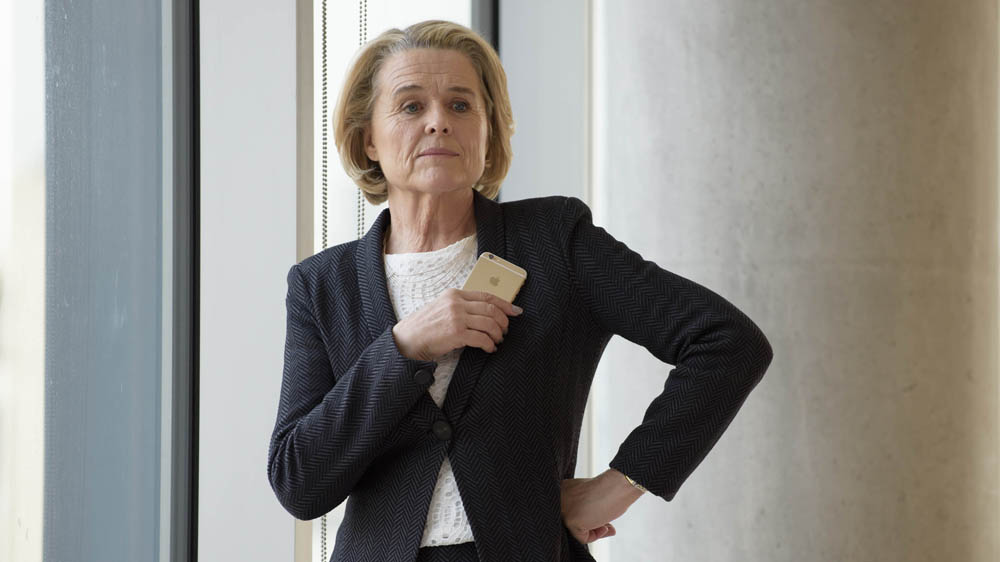 If there is a problem with Marcella, it’s that while there’s something oddly fascinating about us not liking the lead character, we don’t care for any of the other characters either.  Illegal immigrant Bendek and his landlord Stuart (who we discover this week is some kind of corporate hitman); the awful Sylvie and her pathetic husband; whining, philandering Jason; even the detectives themselves – none of them are people who generate much affection, or who we can really identify with.

There’s no obligation that we should take to characters in a drama of course, but by not being able to sympathise with them it has the unfortunate effect of reducing our interest in the crime.  If we could feel some involvement I can’t help think it would make sure this ‘whodunnit’ doesn’t end up as a ‘who-cares-whodunnit’.