Everyone loves a good sleuth.

But that’s the point, everyone loves a good sleuth. Your Poirots, your Marples. It’s hard to love one who is barely competent. It’s even harder to love two of them.

Tommy and Tuppence aren’t sleuths, they’re a nosy married couple being knocked about from mystery to mystery, clue to clue, in very simplistic ‘A to B to C’ plotting. That might be a charm to some, but it means that it never feels like they’re leading an investigation, only pulling on threads. By the time the end comes and Brown is unmasked, it doesn’t feel like the duo have accomplished anything, so much as run out of mystery to solve.

Even with the odd bit of running, fisticuffs, and a gadget that would make Q-branch snigger, the final hour of ‘The Secret Adversary’ is, at best, a very pedestrian end. 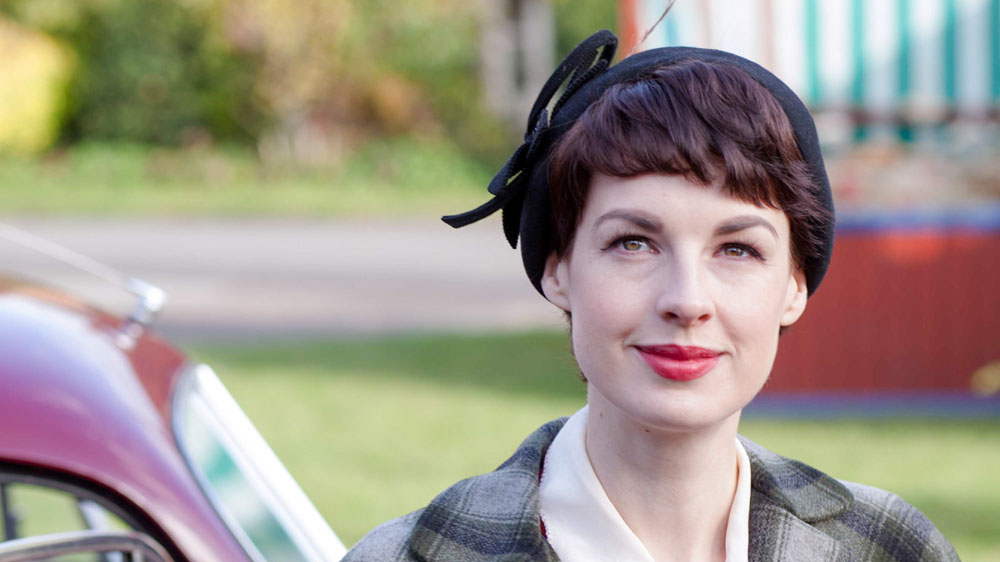 The gang planning the assassination blackmail Tommy into stealing a file or them, by threatening his son George’s life. You remember George, the boy you saw for about five seconds in Episode 1, before he was swiftly pushed off-screen and into a boarding school. Frankly, the way Tommy and Tuppence have carried on these past two episodes, it’s amazing they were ever competent enough to conceive a child. Maybe he’s just an evacuee they never gave back.

Surprise surprise, Tommy’s useless at stealing the file, so it’s up to Tuppence to do it. The more the show goes on, the harder it is to believe that the two are a married couple. She treats him like a simpleton brother more than a husband and he doesn’t contend that. Where’s the sexual chemistry? That’s the mystery that never gets solved.

The folder delivered, the gang still aren’t off their case, as cut brakes and ransacked houses demonstrate. The excitement dial doesn’t once twitch out of the green though; the scene in the car is the biggest anti-climax you will witness this year. 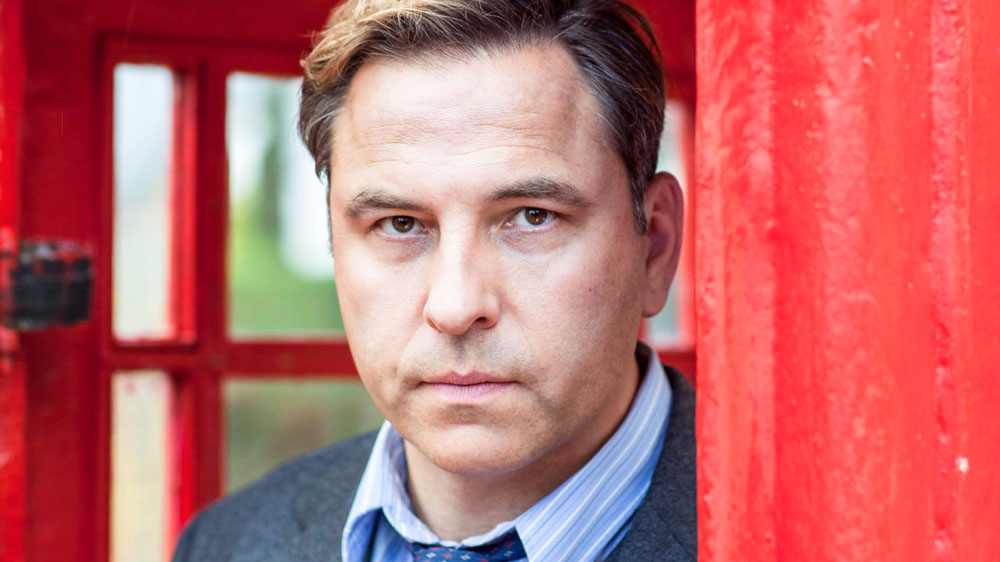 This is such laid-back Sunday night telly that it should have a pillow under its head. Or over it. It may as well have: Sherlock aside, dramas debuting in mid-summer tend not to have the BBC’s full confidence (hey there, SunTrap and The Interceptor!).

Turns out Peel (good old Andrew Havill, TV and film’s go-to man when a stiff-upper lip is needed) is the Soviet assassin, Brown. Was it a shock? Not really. Out of the small pool of characters in every Christie story, it soon becomes easy to tell who-dunnit or is about to do it. So easy in fact that researchers this week actually came up with a ‘Whodunnit Formula’, which speaks more about Dame Agatha’s plotting than the quality of the script here.

The Secretary of State may be saved (with honey, no less, in the most convenient piece of plotting ever), and Tommy and Tuppence are still alive and twee, but at the conclusion of a three-week plot which has felt more like a prolonged deflation than a pacy Sunday night mystery, Partners in Crime is not in such healthy form. Certainly not from a viewing perspective. 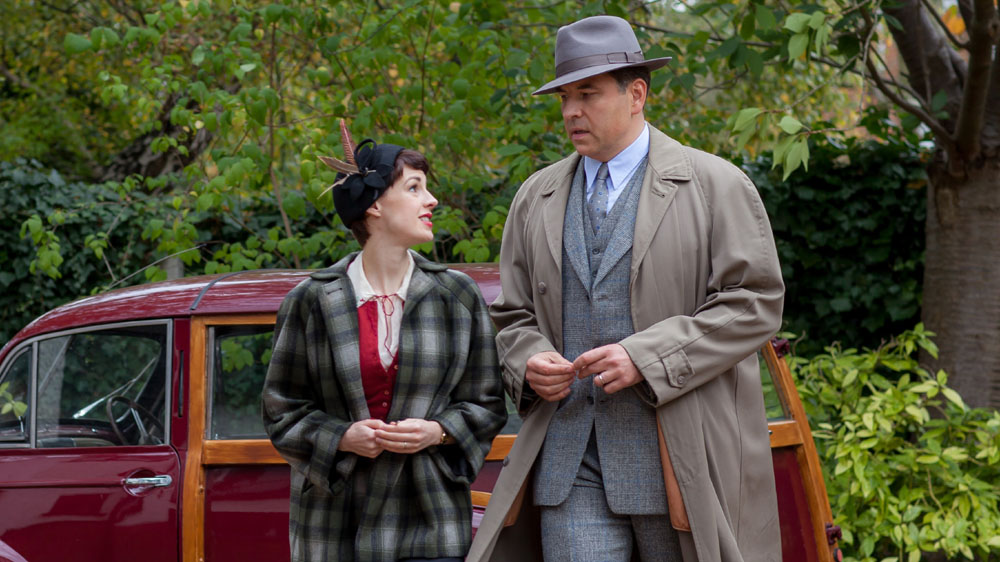 Its struggle is all the more profound when you consider that in this, Christies 125th anniversary year, we’re being bombarded by repeats of old classics and new interpretations.

The BBC has an ambitious adaptation of And Then There Were None airing at Christmas. Aidan Turner’s in it (steady!). By then Partners in Crime will likely be a distant, sherry-diffused memory.