Dim the gaslights, darling. It’s time to talk about seduction.

These days ‘seduction’ is instantly associated with sex, and who can blame you, loyal Poldark viewer, for thinking about sex in a drama where even the simple act of scything is turned into something that looks like a cologne ad from GQ?

But look further back and it was all about persuasion and changing intent, and until Queen Cleopatra and then Clavin Klein undies, it was a largely verbal medium. Eve was seduced by a Snake’s words, the Sirens lured sailors to their deaths with song, and, well, you get the gist.

The polnultimate Poldark is a 60-minute tweet-along exercise in the triumphs and failures of the seductive process, sexual and verbal. A process which – at the risk of creating a whole new bunch of search results for this site – is as much about cold Cornish cash as it is about hot Cornish sex. 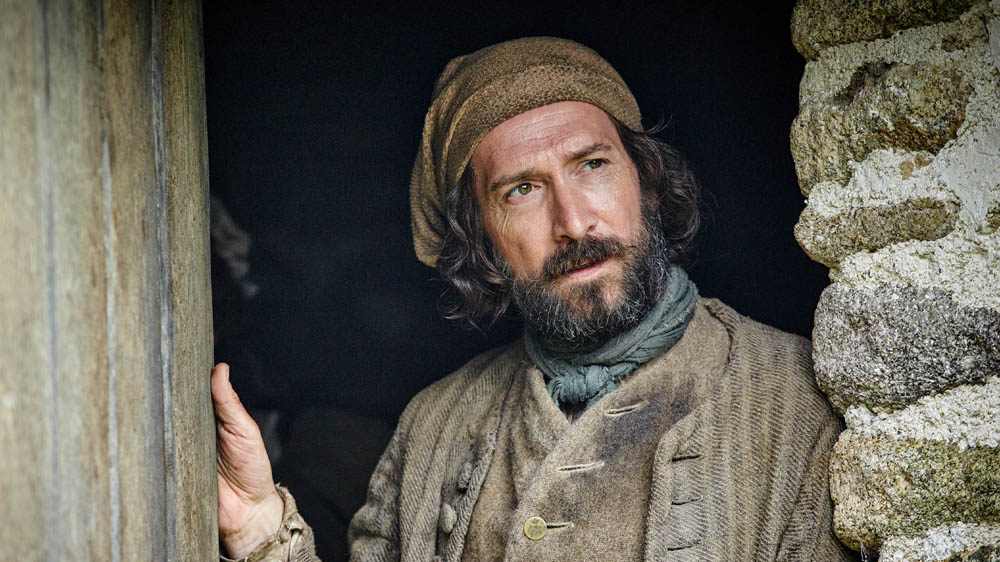 Unsurprisingly cash proves to be the more seductive force. George Warleggan acts like a gilt Iago; verbally and financially seducing Francis and building a nest of coins in the fracture between the Poldarks. Finally Jack Farthing is given full room to play a complete bastard and he’s stupendously Faustian in his manoeuvres. After a long period of counting money and smirking in the shadows, it feels like we have a proper loquacious villain; one more substantial than the nebulous horrors of ‘widespread economic dissatisfaction’ or ‘sexual regret in petticoats’.

Not that there isn’t a bit of physical temptation. Keren Daniel is keen to get Dr. Dwight’s private parts on prescription (strictly under the counter, shake well before use), while in more acceptable romantic conquests, Captain Blamey will get to raise his spinnaker and set sail for intercourse island after marrying Verity. 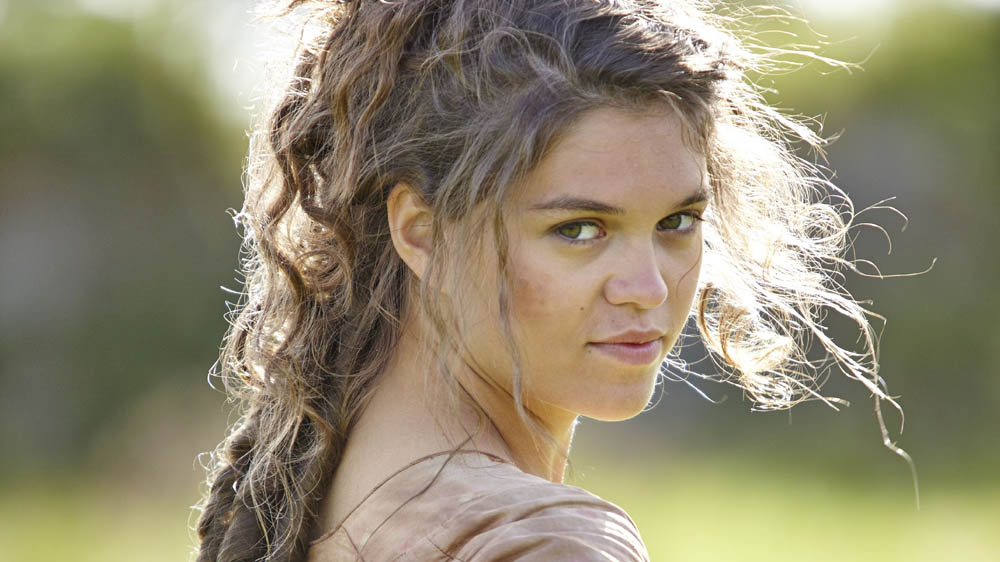 It’s a total win for us Verity & Blamey ‘shippers, even if her new signature of ‘V. Blamey’ will look like part of a Poldark Doge meme: Wow Ross. Much Shirtless. V Blamey. So Scythe.

And ‘Wow Ross’ may be the abiding thought we’re left with this week. Not for any shirtlessness, but because he’s doing something that makes you wonder where our hero’s moral compass really points.

It was a jolly quixotic paperback of a caper last week when he and Dwight rescued poacher Jim and his gangrenous Muppet arm from chokey, but now our hero is helping an employee who, at the very least, could be tried for the crime of aggravated hugging. Mark Daniel takes wife Keren’s life in a manner where, if he’d been living in Broadchurch 230 years later, then that’s the kind of crime you could get a whole second season out of.

But in an exaggeration of what we’ve grown to expect of Cornwall’s Buff Employer of the Year, 1783, Ross helps him escape; treating the law as another obstacle. The rock in the way of copper. The Establishment in the way of true justice. 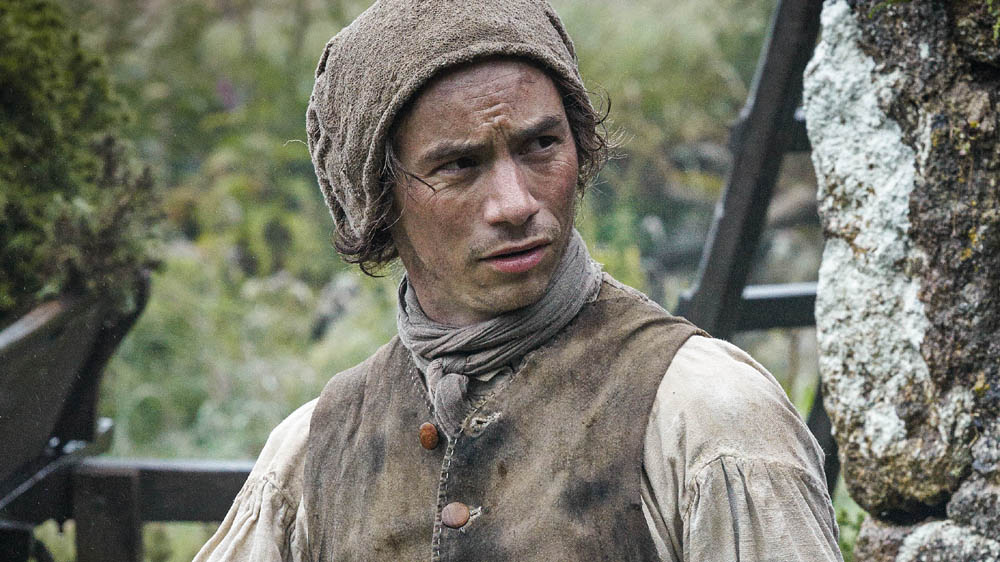 And that’s the ultimate seduction at play: Ross is so constantly self-seduced by his idea of doing what he considers the right thing that he risks losing everything he’s fought to make right, including his status as loveable rogue and good husband, as a terrifically well put together final sequence shows.

Our hero’s fortunes are on the brink, but worse than that, it feels as though for all his work, he’s come away morally tarnished. But have hope. We’ve not been seduced by Ross Poldark just because he’s willing to jettison a shirt in a light breeze.

He’s our Sunday night hero, and with the finale next Sunday, triumph and redemption are within scything distance.