Having made the transition to Amazon Prime in supremely confident style with its third season, the grim and gritty Whitechapel drama is back for a fourth run.

Clocking in at a mammoth, movie-length 130 minutes, this double-bill opener starts off on very shaky ground.

The central characters start the season off in vastly different situations, which necessitates a mix of plotlines that often feel rather separate from one another – while each plot strand packs in the usual impeccable acting and directing Ripper Street is known for, ‘The Stranger’s Home’ doesn’t quite know how to organise the pile-up of separate stories initially.

The first act of this opener is unfortunately disjointed and slow-moving, unfortunately, failing to balance the major plotlines it has in a satisfying style. 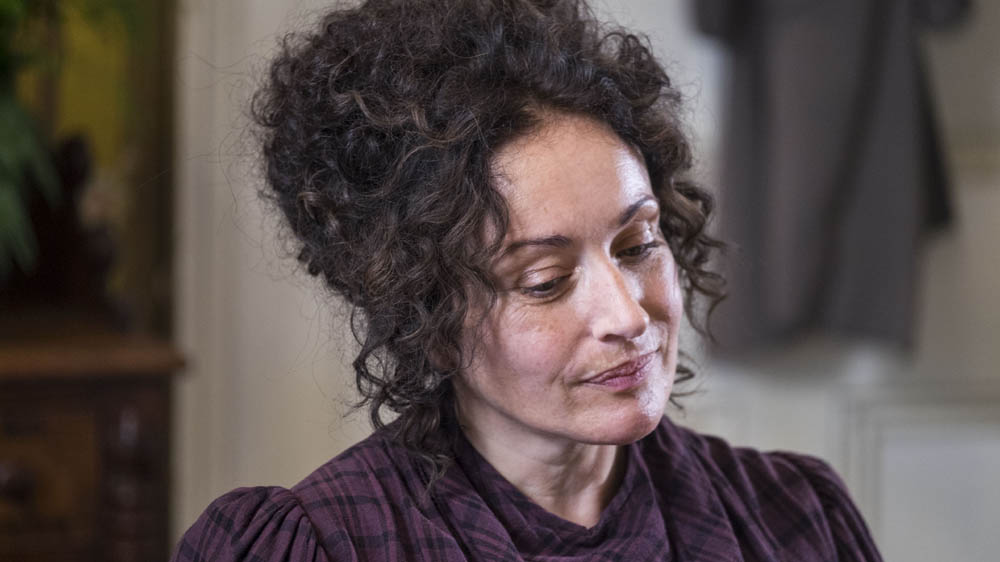 After a shaky first half-hour, though, ‘The Stranger’s Home’ settles down and begins to cohere into something far more impressive. The considerable narrative ambition is evident throughout the episode, as Ripper Street embarks upon some impressive world building that really serves to flesh out this incarnation of London, making it feel more like a lived-in melting pot of diverse cultures than ever before.

This is achieved through a surprisingly relevant tale of persecuted Muslim immigrants who have founded a protest group that encompasses a thoughtful exploration of the uneasy meshing of traditional and exotic cultures in a way that feels especially potent given recent events.

Season 3, particularly, was tightly focused on a certain, white sub-section of Whitechapel, so it’s pleasing to see the show continue to reinvent itself and broaden out its scope as it continues.

Outside that storyline, which also introduced the intriguing new villain played in amicably malevolent style by David Threlfall, ‘The Stranger’s Home’ served up plenty of solid material for the three leads. 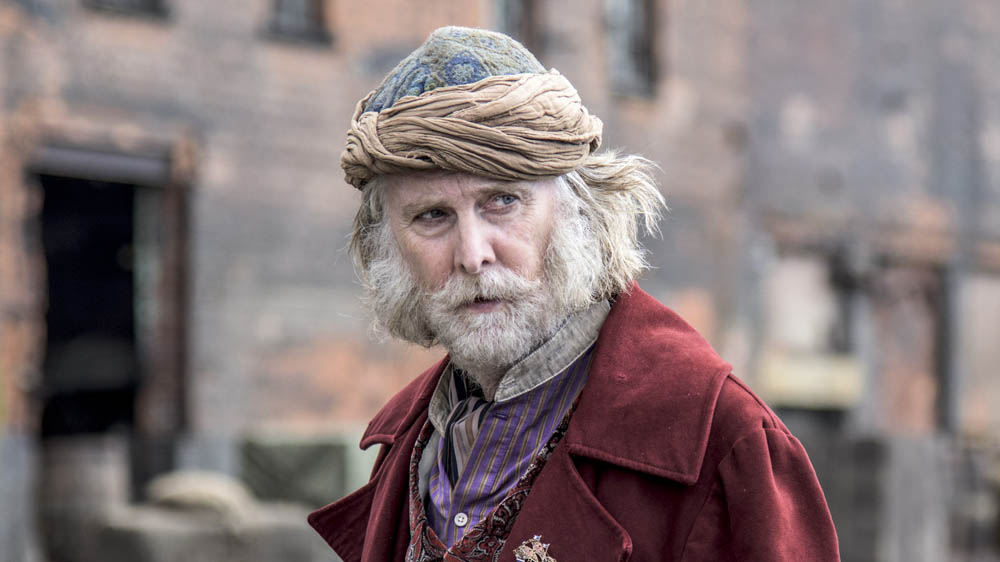 The episode takes its time getting Reid back to Whitechapel, allowing for a detailed look at Reid’s prosperous new life in the rural seaside town he moved to at the end of last season – and while the sudden, abrupt romance with one of the locals is perhaps one character conflict too many, ‘The Stranger’s Home’ manages to solidly make the case for Reid’s return to Whitechapel by effectively showing the magnetic pull it has on not only Reid, but also his daughter.

On paper, it’s relatively standard stuff, but in the able hands of Matthew Macfayden, Reid’s return to Whitechapel is a strong foundation for the character work to come this season.

Jackson is quickly becoming one of Ripper Street’s most vibrant characters, with ‘The Stranger’s Home’ unafraid to play up the doctor’s maverick personality for a portrayal that’s not always sympathetic, and frequently sees him at loggerheads with the other two lead characters. He’ll likely settle down into his regular role soon enough, but it’s always enjoyable to see the formula subverted with a lead character very much on his own mission. 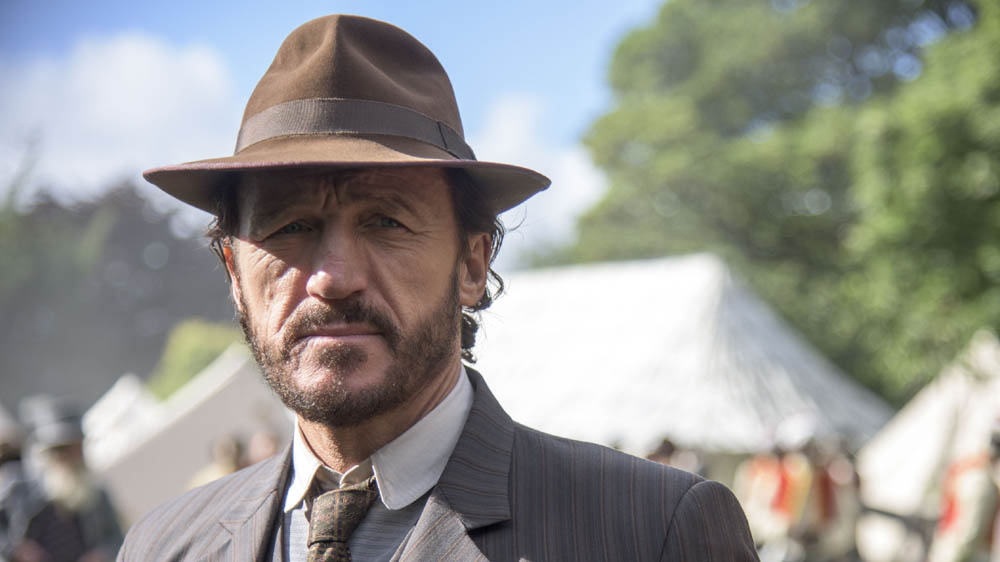 Drake probably gets the least material here, but Jerome Flynn has settled well into Drake’s new leader role, exuding a believable air of authority as well as plenty of vulnerability in his scenes with Rose.

‘The Stranger’s Home’ is an extremely confident opener that kicks season four off effectively, even if its ambition to explore a wide range of storylines and characters right from the off leaves it feeling a little bloated in places.

Despite the flaws, however, there’s every chance that Ripper Street will keep going from strength to strength as it continues its fourth season.

What did you think of Ripper Street‘s return? Let us know below…