Having established a familiar yet different status quo in Season 4’s two-part opening story, it was back to business for Ripper Street in this solid second episode.

‘Some Conscience Lost’ won’t go down as a classic, but it’s an assured outing that takes the traditional case-of-the-week formula from previous seasons and adds considerable complexity to it.

Episodes centred around Reid are usually pretty great, and this was certainly no exception – a murder mystery with compelling emotional stakes and a dash of social commentary on the exploitation of children to boot.

A criticism you could throw at many procedurals is that they’re mechanical by nature, with the emotion often having to come from other subplots outside of the traditionally formulaic material. Ripper Street, however, has become excellent at serving up substantial procedural cases that are substantial and grounded human emotion.

The case of the missing workhouse children was a prime example of this – it had enough intriguing, unpredictable twists and turns, with disparate cases containing crucial information and off-hand observations becoming crucial plot points, to work as a solid enough case of the week, but where it really soared was the emotional side of the case. 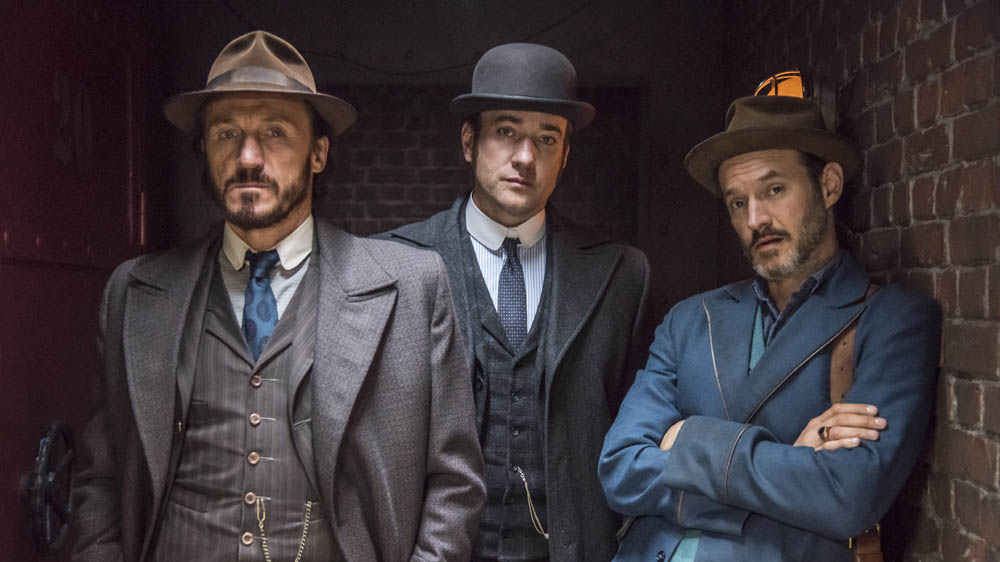 The tale of parents separated from their children works well on its own, but it’s elevated by the way it fluidly and organically ties in with both Reid and his daughter, and the increasingly knotty saga of Susan and Jackson’s son, now staying with Drake and Rose. These thematic links improve the episode as a whole, showing how assured Ripper Street is at complementing the case of the week with resonant emotional subplots.

You could accuse Ripper Street of being a little exploitative with the final twist that the workhouse owner has been killing kids and hiding them under his floorboards, but there’s no doubting the emotional gut-punch that results at the sight of the children that we’ve seen a mother manically grieve for across the course of the episode, nor the strength of Matthew Macfayden’s performance as his expression shifts from stunned shock to furious rage at the owner.

Besides, his type of twisted, gritty material with uncomfortable visuals has been a signature of Ripper Street, and there’s signs that under Amazon the show is beginning to become bolder and brasher with its material, and that’s certainly not a bad thing. 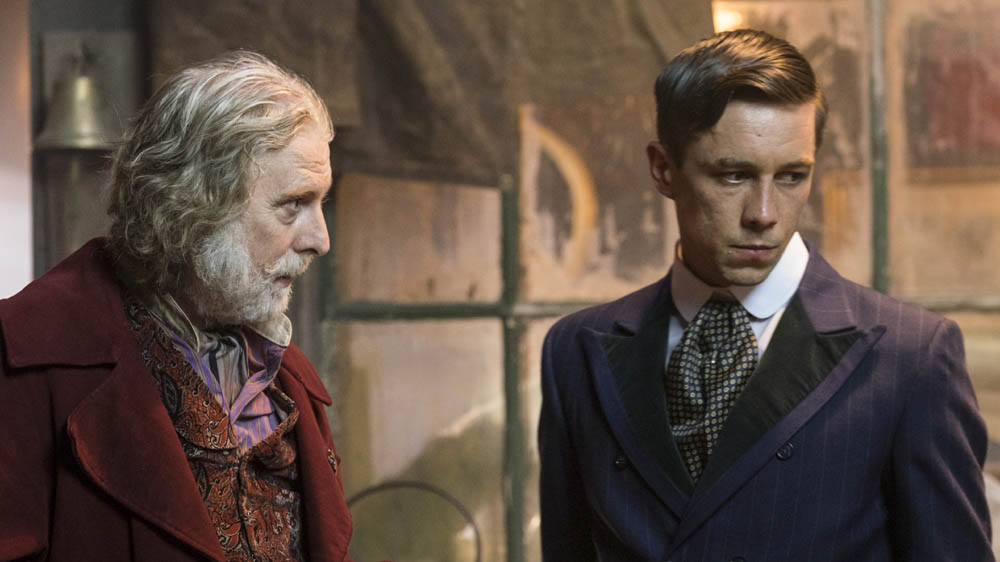 Despite the strength of the excellent case, the scenes in ‘Some Conscience Lost’ that don’t pertain, or thematically resonate with the case of the week are simply less interesting. That’s mostly the scenes with Susan and Abel Croker, and it’s through no fault of Myanna Buring or David Threlfall (whose brand of crusty menace is always entertaining) that this subplot, afforded a relatively meagre amount of time, feels a little aimless and humdrum, lacking the punch and excitement of the stronger material surrounding it.

It’s fine to have a primarily standalone episode this early on in the season, but let’s hope the overarching plot involving Croker and the docks picks up a little next week.

Despite those niggles on the intrigue of the Croker storyline, however, Ripper Street continues to go from strength to strength as Season 4 continues, juggling an ever-expanding cast of characters with a mix of richly entertaining cases and emotional drama.