At long last, this week’s Musketeers is The One With Porthos’ Dad, and boy do they dig up some drama.

Turns out that Dad is the reclusive Belgard (Liam Cunningham), who seems to have spent the last few years hiding out in his room while daughter Eleanor and her husband Levesque (Emma Hamilton and Steven Cree) run his estate.

At best, when finding a long-estranged parent, you might hope to forge a meaningful relationship and feel like a family again; at most realistically, you might hope to go out for a meal, catch up, and subsequently exchange birthday and Christmas cards. Sadly, it becomes clear quite quickly that Porthos has been saddled with the worst-case scenario, being greeted by a parent who’s clearly got issues, and a very unpleasant half-sister and half-brother-in-law. 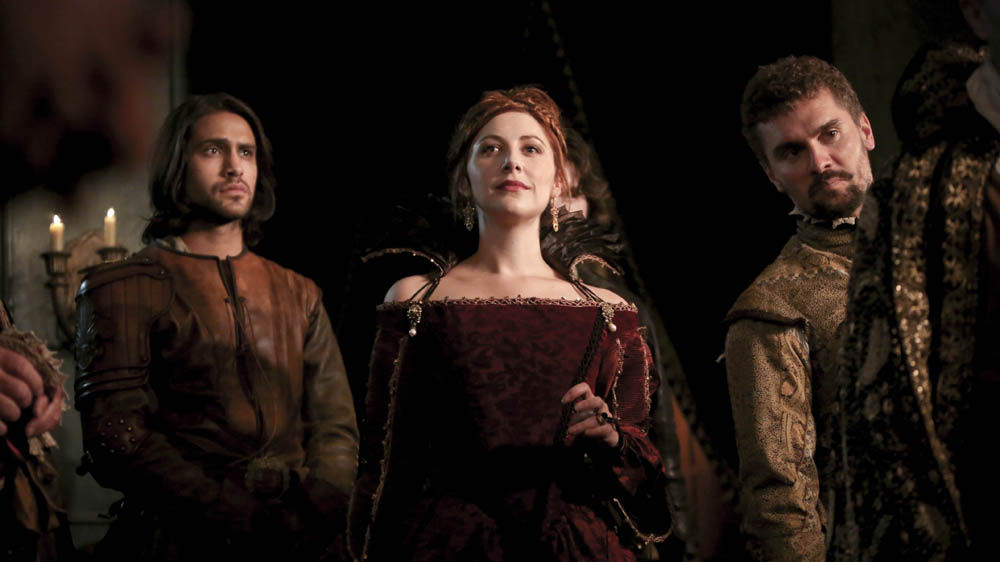 Speaking of M and Mme, Constance is understandably feeling a little bit conflicted following the death of her admittedly unpleasant husband. I suppose it would be a little bit callously gauche to go straight from the death of a spouse to leaping into the waiting arms of the kind and handsome D’Artagnan, even if they have been in love with each other for ages, but good for them for finally getting to make a proper go of it. Let’s hope for once it doesn’t fail horribly. 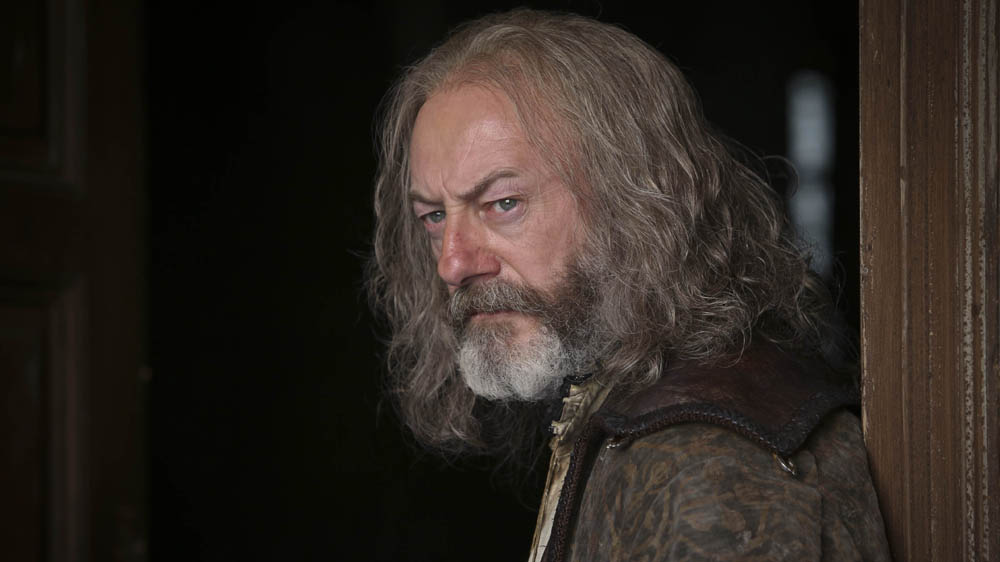 But as well as happily ever afters, this episode also showcases the polar opposites of rejected suitorhood: after making an earnest but ultimately unsuccessful proposal to Constance, Lemay accepts with grace and humility when she gently declines, while Rochefort, when his intentions are rebuffed by a stunned and horrified Queen Anne, goes extra-unhinged and rapey. That’s not how you show someone you love them, Rochefort!

I suppose we all knew it was inevitable that the Queen’s baby-making indiscretion with Aramis was eventually going to make itself known, but how many other things does Rochefort have to ruin along the way?

And as for Porthos, I suppose that sometimes it takes discovering that your birth family are exploitive, selfish, and awful, in order to realise that the more important family are the people who actually support, care about, and believe in you – all for one, and all that. Musketeers stick together. That’s nice.