A very good run of stories – and a few hundred years of wizard history – culminate in ‘Twilight Falls’, the final story of Wizards Vs Aliens’ third season.

I will always be delighted by the sight of Dan Starkey’s actual face, and what a treat it was to see it make an appearance sans heavy prosthetics in this week’s Wizards Vs Aliens; indeed, Starkey – both in and out of his hobgoblin guise – was given a great emotional story to play and played it beautifully.

Starkey’s Randal Moon is faced with a difficult choice and, in the face of reassuring dismissal of his loved ones, takes the chance to do something truly dangerous and brave. Really, you’d think that at least Ursula would know by now to trust Randal Moon’s judgment about the graveness of his dreams, all things considered. Honestly. 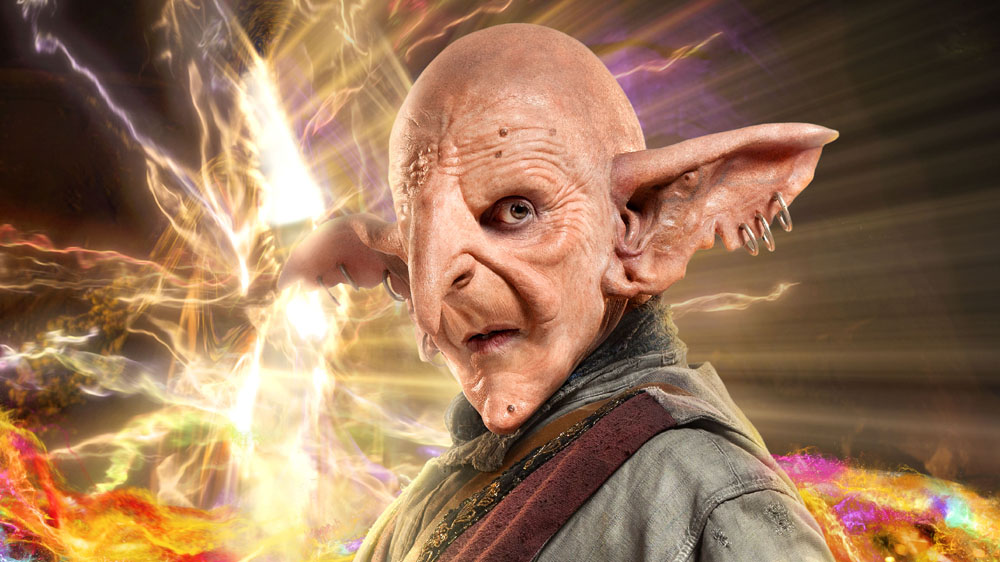 Simona Brown’s performance as champion footballer turned new replacement unenchanted sidekick Jazz James certainly makes me like her enough that I hope she sticks around into Season 4, and she certainly takes being thrown face-first into a world of space aliens and magic in stride. All things considered, it’s pretty impressive, and I expect we haven’t seen the last of Katie’s misgivings and jealousy towards her, which will no doubt make for some tension among Tom and his friends in the future.

Both Caractacus Crowe and Warlock look surprisingly good for their respective ages, and the fact that the Lady Lyzera allies with an ancient foe for her gain makes for an ingenious opportunity to use Lyzera’s own sorcery against her, overpowering Warlock with a fusion of magic and science, embodying – just as Tom himself does, as the son of a wizard and an unenchanted parent – the best of both worlds.

It’s nice to see we haven’t forgotten the arc started at the beginning of the season as well, and here Tom is at last able to reconcile his reluctance to make full use of his magical capacities, and gains newfound confidence in the process.

Well done, Tom and company. Well done indeed, to the entire Wizards Vs Aliens team. What a terrifically fun season it’s been.