We’re into the second week, and deeper into the corridors of power of Wolf Hall, as more and more people are beginning to notice that young buck Cromwell, who is attempting to change the opinion of the royal court.

Now less Jim Dale in Carry On Columbus, more a young Robert Lindsay, stomping the streets of London, hoping to agitate and influence the authority figures. A sort of Citizen Wolfie Hall, if you will. Even the king (Damien Lewis, giving good Henry-stance) can’t always meet his gaze.

As Wolsey begins to die, here are swathes of silence you could sail a royal barge through. This is one of the main draws of Wolf Hall: the watchful glances, acres of dialogue flickering through somebody’s eyes before they decide that they’re going to say something else entirely.

Cromwell (Mark Rylance) continues to move up in the world (and sideways, and forward – always one move at a time, sidestepping bishops but never taking the king – the chess parallels are unavoidable) and proves himself to be a man to watch. Everyone seems to have their eye on him, including the women. 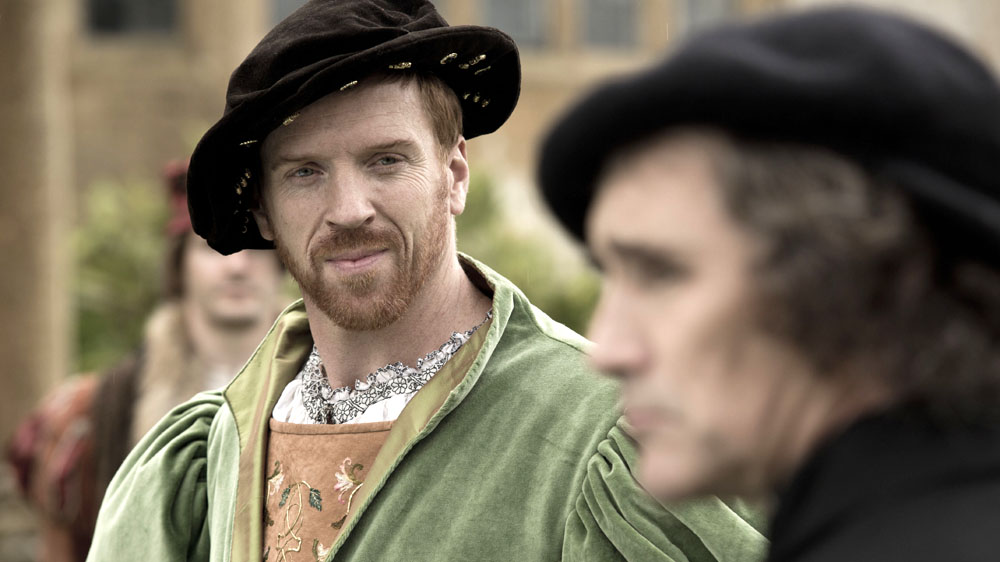 There’s no gas central heating in Cromwell’s time, but it hardly matters: the heat burning off everyone’s tightly bound flirting is enough to burn down a thousand thatched roofs. They want him because he can protect them or piss off the royal family, or occasionally because they genuinely desire him. In the end, Cromwell – a level headed lawyer – makes the entirely rational choice to be ruled by his heart.

It isn’t always clear who’s actually in control in this episode (that Boleyn girl has a commanding head on her shoulders) but for now, Henry continues to reign. Elsewhere, its reigning cats and dogs – and a whole menagerie of other animals, a veritable garden of Eden as Thomas is asked to consider where his loyalties lie (he’s even proffered an apple at one point, just to hammer the idea home).

Cromwell – almost by accident – begins to make himself invaluable to his king. ‘May I speak?’ he asks hesitantly, only to be met with a snort from Henry. ‘God, I wish someone would’, is the reply. 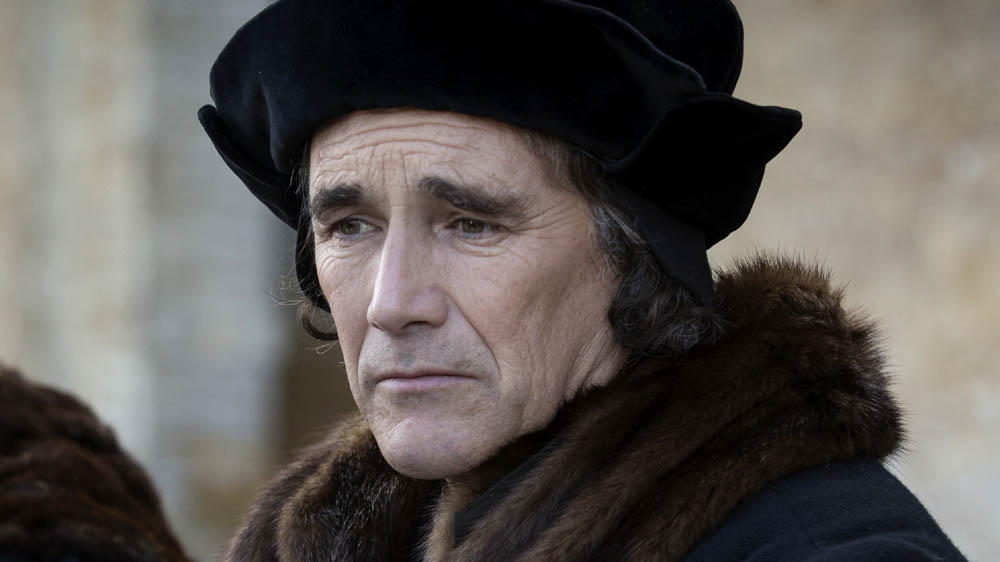 Laced through it all is a black wit. Cromwell dryly comments that an achingly flirtatious chat with Johanne ‘was a conversation that should never have happened’. Things get particularly Shakespearean when the King declares that his has been visited by his deceased father. Cromwell gives it a beat before deadpanning ‘How did he look?’

It’s also fairly classical in the way that major events off-screen are referenced: we’re told of throngs of well-wishers crowding the cardinal, who is as popular as ever with England before being arrested on a trumped up treason charge. Cromwell hides a single tear from view, but is otherwise impassive: ‘I’ve got it in hand’, he murmurs, and it seems a safe bet that those who delivered the Cardinal to hell (or, as it’s called in this episode, The North) will live to regret their actions.

This episode is called ‘Entirely Beloved’, but it might as well be named ‘On The Whim Of A King’.

Compelling, fascinating, and the sort of drama to make you avoid the history books for fear of spoilers.