The official soundtrack album for Season 8 of Doctor Who is released by Silva Screen Records on Monday 18 May.

To celebrate, we’ve got albums to give away to five of our Twitter followers!

> Read our review of the album. 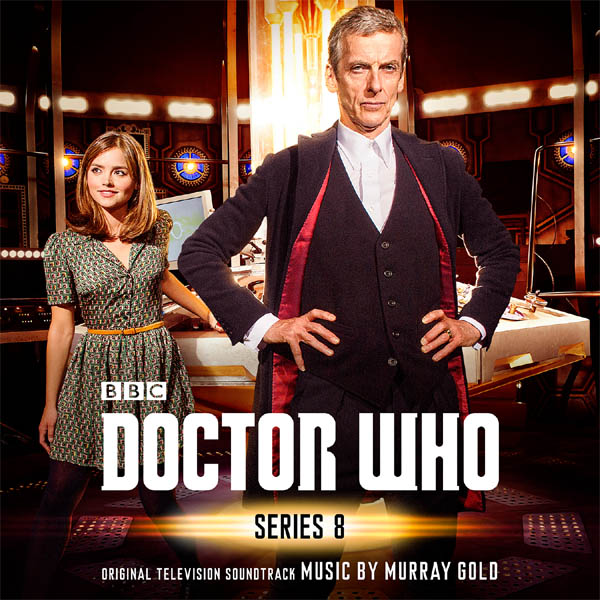 The album features 68 tracks across 3 CDs – the last of which is devoted entirely to 2014’s Christmas special, ‘Last Christmas’.

Doctor Who‘s new season began filming in Cardiff in January and will air on BBC One this autumn.

This competition has now closed. The winners are Matthew Wright from Southampton, Gemma Cook from Wiltshire, Mandy Waller from Swanscombe, EJ Lye from Ipswich and John Wells from Woodingdean.