Doctor Who‘s next season will begin this autumn.

The BBC announced yesterday: “The new series will be back on BBC One in autumn 2015.”

Showrunner Steven Moffat confirmed last year: “We’re not going to do splits [in Season 8], and the same format will repeat exactly [for Season 9] the following year [2015] like that. So it will be the traditional form.” 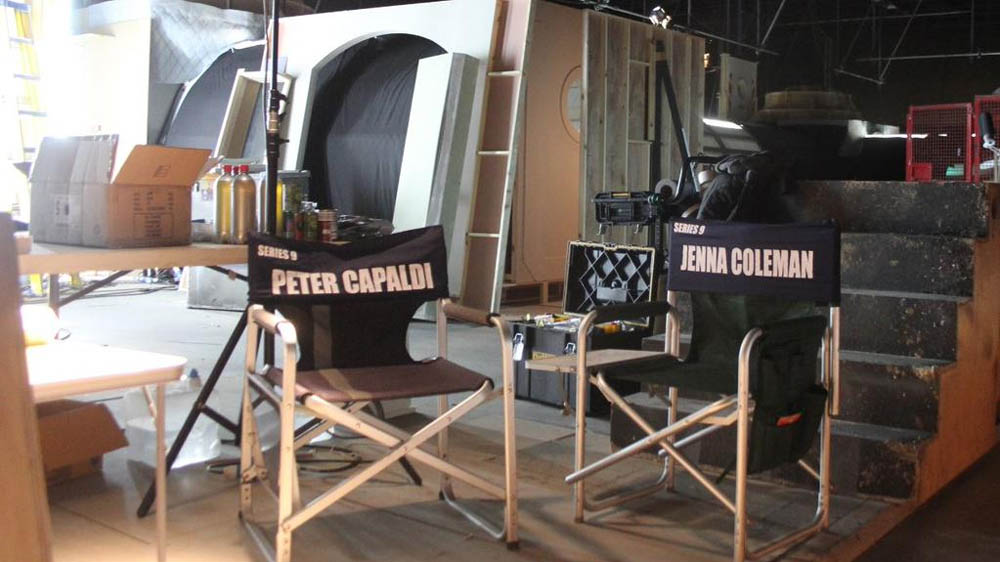 Season 9 began filming in Cardiff last week with Being Human creator Toby Whithouse confirmed as the writer of a two-part story.

Peter Capaldi commented: “The adventures begin again for myself and Jenna and I’m delighted to be back filming my second series of Doctor Who.”