Lost River, the directorial debut of Ryan Gosling, is out to own on DVD on Monday 1 June. The movie stars Matt Smith (Doctor Who), Iain De Caestecker (Marvel’s Agents of S.H.I.E.L.D.), Eva Mendes (The Place Beyond the Pines) and Christina Hendricks (Mad Men).

> Buy the DVD on Amazon. 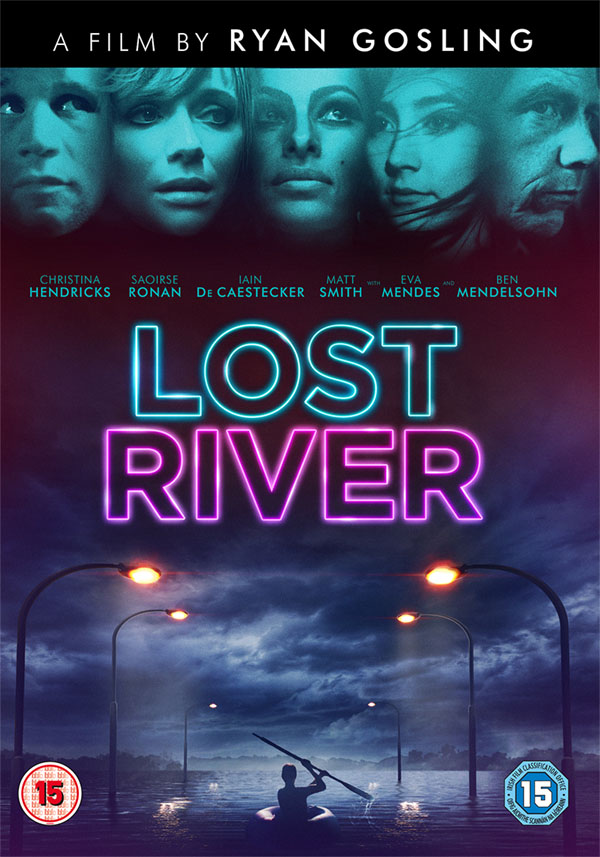 Set against the surreal dreamscape of a vanishing city, Billy, a single mother of two, is swept into a macabre and dark fantasy underworld while her teenage son Bones discovers a secret road leading to an underwater town. Both Billy and Bones must dive deep into the mystery if their family is to survive.

The new season of Doctor Who began filming in Cardiff in January and will air on BBC One this autumn.

This competition has now closed. The winners are Annemarie Menzies from Glasgow, Maddie Jasinska from Reading and Dennis Jacobs from Axminster.