2014 has been a busy year for the cast of Sherlock!

From blockbusters to independent films, gripping television series to treading the boards of London’s theatres, the actors have done it all. (Not to mention three knockout episodes of a certain detective show on BBC One back in January.) 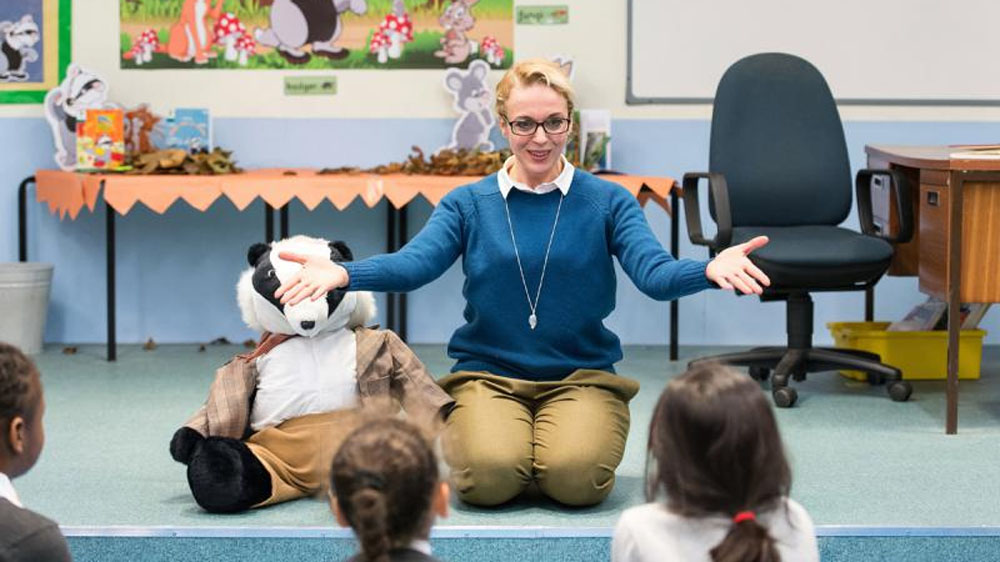 Written by Molly Davies and directed by Vicky Featherstone, God Bless the Child imagines a world where a class of 8 year olds fight back and mutiny against the education system, and features Abbington in the satirical role of a self-absorbed philosophical guru. God Bless the Child runs at the Royal Court until 20 December.

Directed by Ken Loach, Jimmy’s Hall examines 1930’s Ireland in the aftermath of the Irish civil war. The film focuses on Jimmy Gralton (Barry Ward), a man determined to re-open the community hall to provide a space for people to socialise.

Jimmy’s Hall explores the tensions between the Catholic Church and presumed radicals such as Jimmy. Andrew Scott is included among the cast – a career triumph for Scott, who has listed Ken Loach as a personal hero of his. 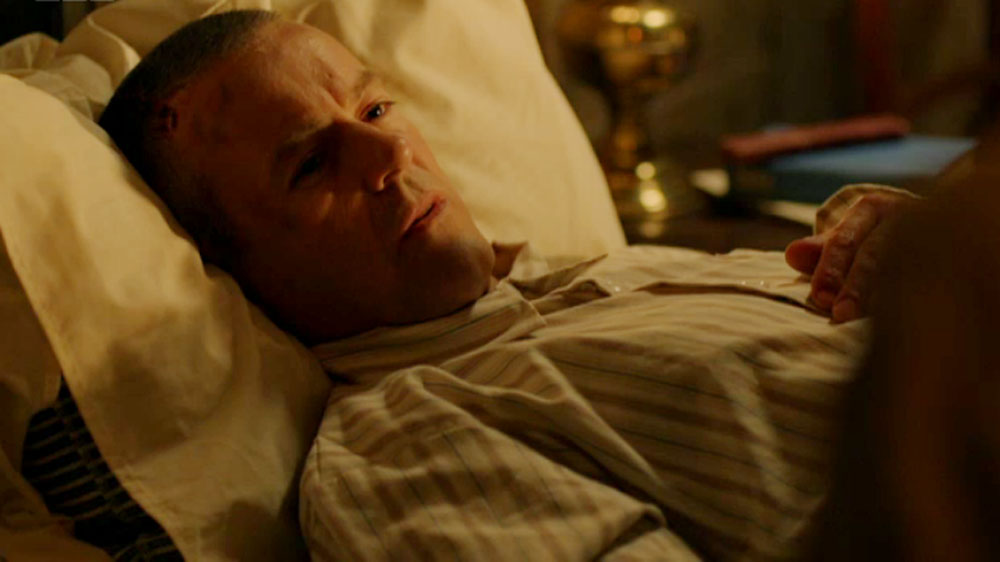 As part of BBC One’s World War One centenary programming, The Crimson Field launched in April this year.

The six-part drama series followed the lives of the young women who volunteered at a field hospital in World War One and their patients. The Crimson Field was a fresh and interesting look at a lesser told side of the war, and guest starred Rupert Graves in the second episode of the series as Major Edward Crecy.

> Buy The Crimson Field on DVD on Amazon.

Andrew Scott has been particularly busy this year – after his shock re-appearance as Jim Moriarty in the final episode of Sherlock’s third season, he has been involved in various films and numerous radio dramas, and cast in The Hollow Crown alongside Benedict Cumberbatch.

He also found time to star in Simon Stephens’ Birdland at the Royal Court through April and May, in which Scott played Paul, a rock star with all the adoration and money he could ever want. Birdland mapped his downfall as a result of these very things. Scott was electric in the role and the production an exciting, intense exploration of fame and success.

Freeman’s face was plastered through the London Underground for the majority of the summer and emblazoned on a shocking pink banner outside the Trafalgar Studios. The production was as jarring as its poster image, and it worked because of this; startling, brutal and bloody, Richard III was a strikingly new look at the York king.