With the Doctor taking a gap year in 2016, save for a Christmas Special, we can at least look forward to the debut of BBC Three’s new Doctor Who spin-off series, Class.

Based in Coal Hill School, where the parent show first began in 1963 and returned too as recently as ‘The Magician’s Apprentice’, the Shoreditch secondary will be the location for stories where “incredible dangers are breaking through the walls of time and space”.

Since Captain Jack’s ill-advised American sojourn in Torchwood: Miracle Day and the terrific The Sarah Jane Adventures came to an end, Doctor Who has been lacking a sister show.

While we are excited to see the new places writer Patrick Ness takes us, we also cannot help but speculate about the potential for some cameos too… 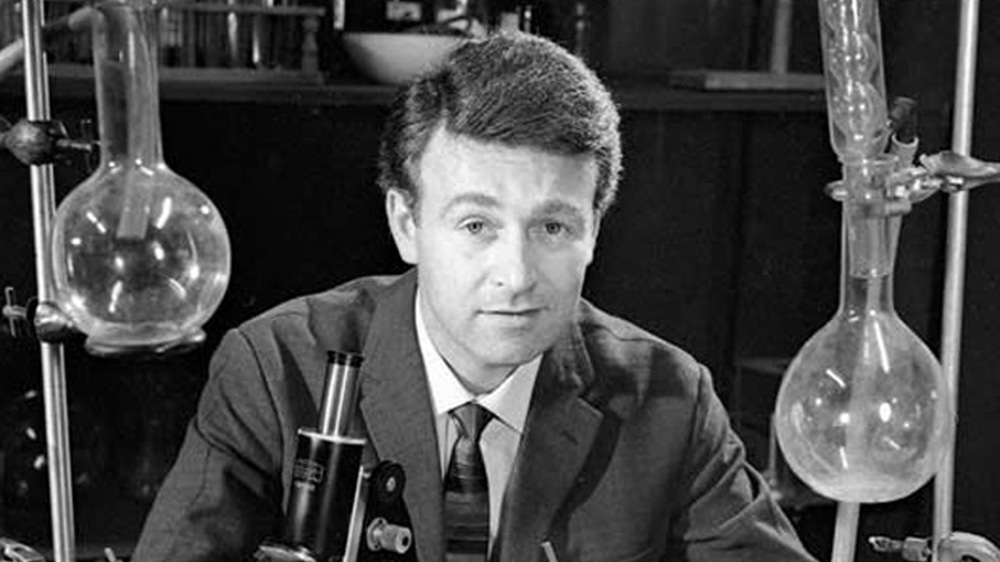 The former Science Teacher appears to have his name is on the board outside as Chairman of the Governors, so there is ample opportunity for him to be touring the school? Perhaps showing a former pupil Susan Foreman around even?

Actor William Russell briefly cameoed in 2013’s Doctor Who genesis story An Adventure in Space and Time as the Television Centre Commissionaire and is a regular for Big Finish too. 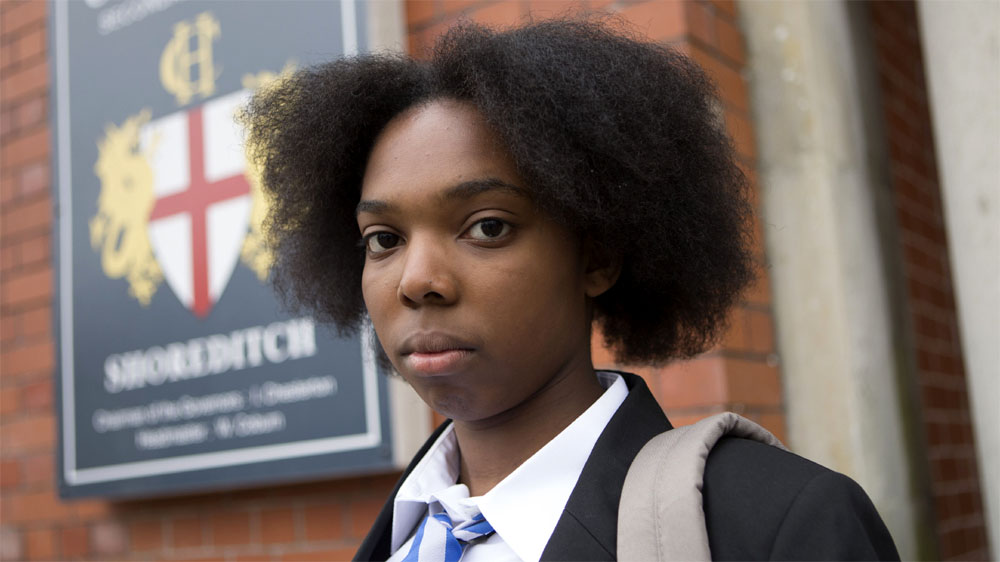 Appearing in a number of Series 8 episodes in 2014, Coal Hill pupil Courtney ended up visiting the Moon with the Doctor and Clara, and getting a ring-side seat to the whole moon-egg drama which unfolded (or should that be hatched?).

Full of attitude and some great one-liners – we are told she complained about being unable to focus on her work due to the width of Clara’s face – might Courtney have made her way into the Sixth Form now? Perhaps she is a different girl after her experiences with the Doctor, but somehow we imagine Courtney will always attract trouble, despite the prediction of her somehow becoming the President of the USA. 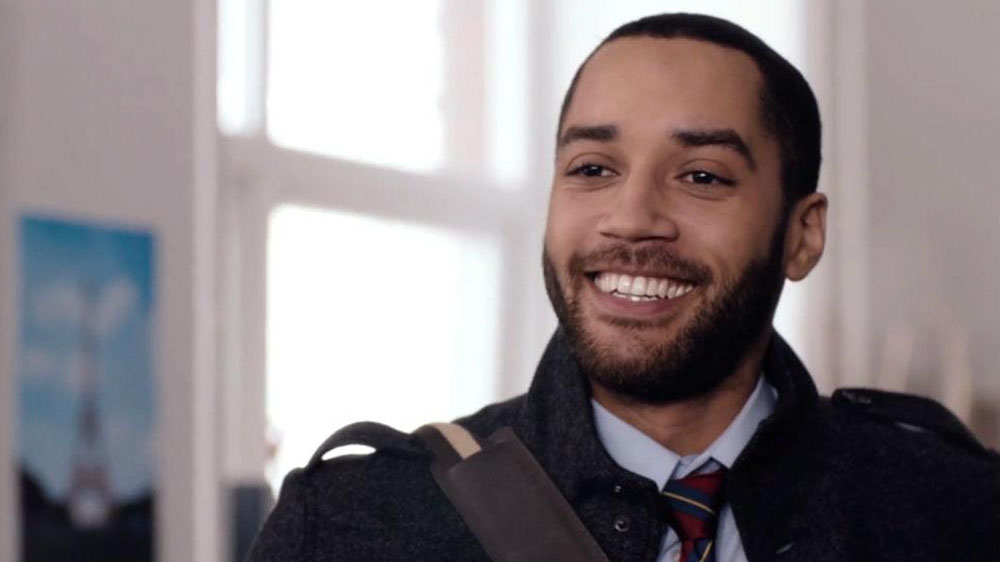 Of course, maths teacher Mr Pink is no longer with us, but we would expect a memorial photo on the wall somewhere – alongside the headmaster from ‘Remembrance of the Daleks.

More than this though, with time travel involved, might there be a flashback starring the former teacher and possibly his girlfriend too? “Sir, why is there an American diner in the playground?”

The kids from The Sarah Jane Adventures 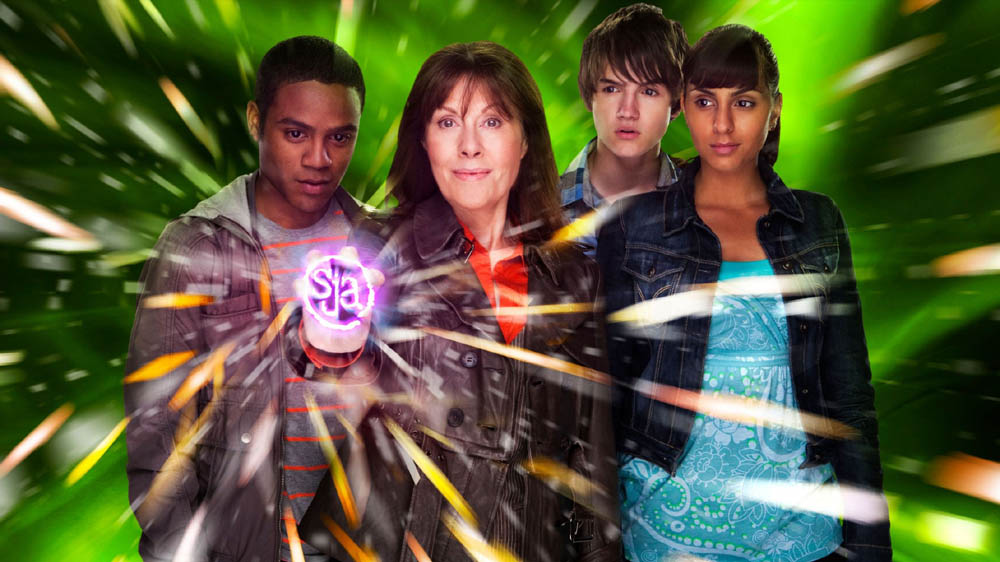 We would love to think that the young characters from SJA have gone off to do exciting things, but how lovely would it be to see Rani Chandra (Anjli Mohindra) undercover at Coal Hill following a story, neatly mirroring her mentor Sarah Jane Smith’s reintroduction in ‘School Reunion’?

Or how about Clyde Langer (Daniel Anthony) as an inspirational supply teacher in the art department, beefing up the bank balance while his comic career takes off?

Or even Luke Smith (Tommy Knight) giving a rather tremendous science demonstration with the aid of a certain retro robot dog?